A reckless biker led police on a 90mph chase through residential streets before finally being found cowering in a porch.

The bike was on cloned plates and checks on police systems showed the VRM (Vehicle Registration Mark) matched an orange bike registered in Preston, Lancashire.

McCalla sped away from the officer and reached speeds of up to 90mph in 30mph zones as he tried to evade officers who were also on motorbikes.

He was pursued for around eight miles before going off-road across a football pitch and dumping the bike and sprinting away on foot.

Police dogs sniffed McCalla out lying low in the porch of a house in Bushbury Lane and he was arrested. 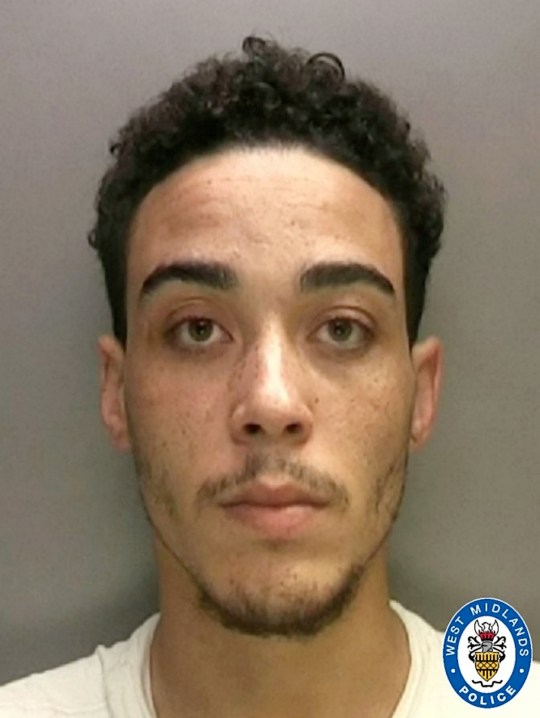 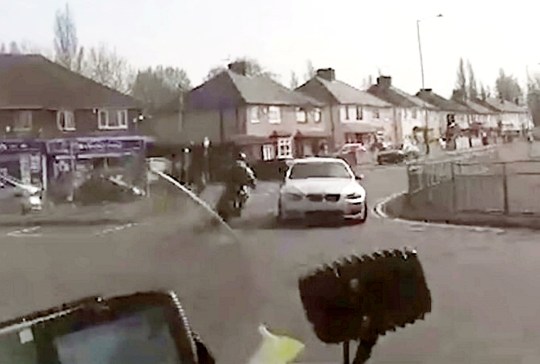 Video footage shows him tearing through residential streets at speeds of up to 90mph (Picture: SWNS) 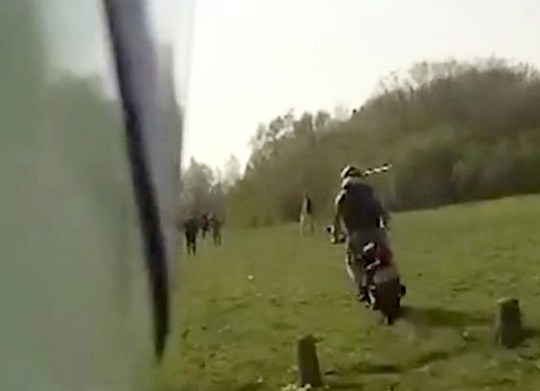 He was pursued for around eight miles before going off-road across a football pitch (Picture: SWNS)

McCalla, of Bushbury, Wolverhampton, admitted dangerous driving and riding without a licence or insurance.

He was jailed for 14 months at Wolverhampton Crown Court earlier this week.

Traffic Sergeant Mitch Darby, of West Midlands Police, said: ‘The standard of McCalla’s riding was truly shocking; he ramped up pavements and sped across public parks.

‘He could easily have put pedestrians at risk of serious injury.

‘But it was all the more outrageous given that we caught him during the middle of the Covid-19 lockdown. 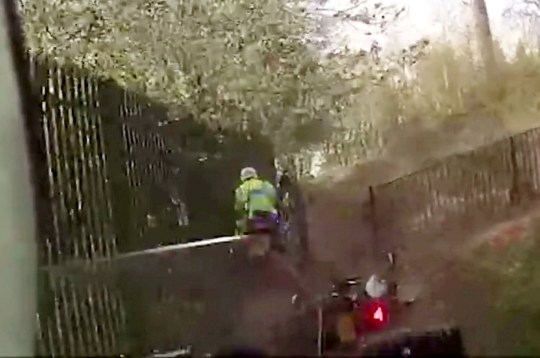 McCalla dumps his bike after being chased by police (Picture: SWNS)

‘People were being urged to stay at home to protect the NHS and save lives – but McCalla used the quiet roads to drive at excess speed and pull stunts.

‘Anti-social off-road biking is a real concern for our communities. We’ve responded by running operations to catch offenders and they will continue throughout the summer.

‘Anyone who rides dangerously – or rides an off-road bike illegally on public roads or in parks – runs the risk of being arrested and having their bike seized and crushed.’ 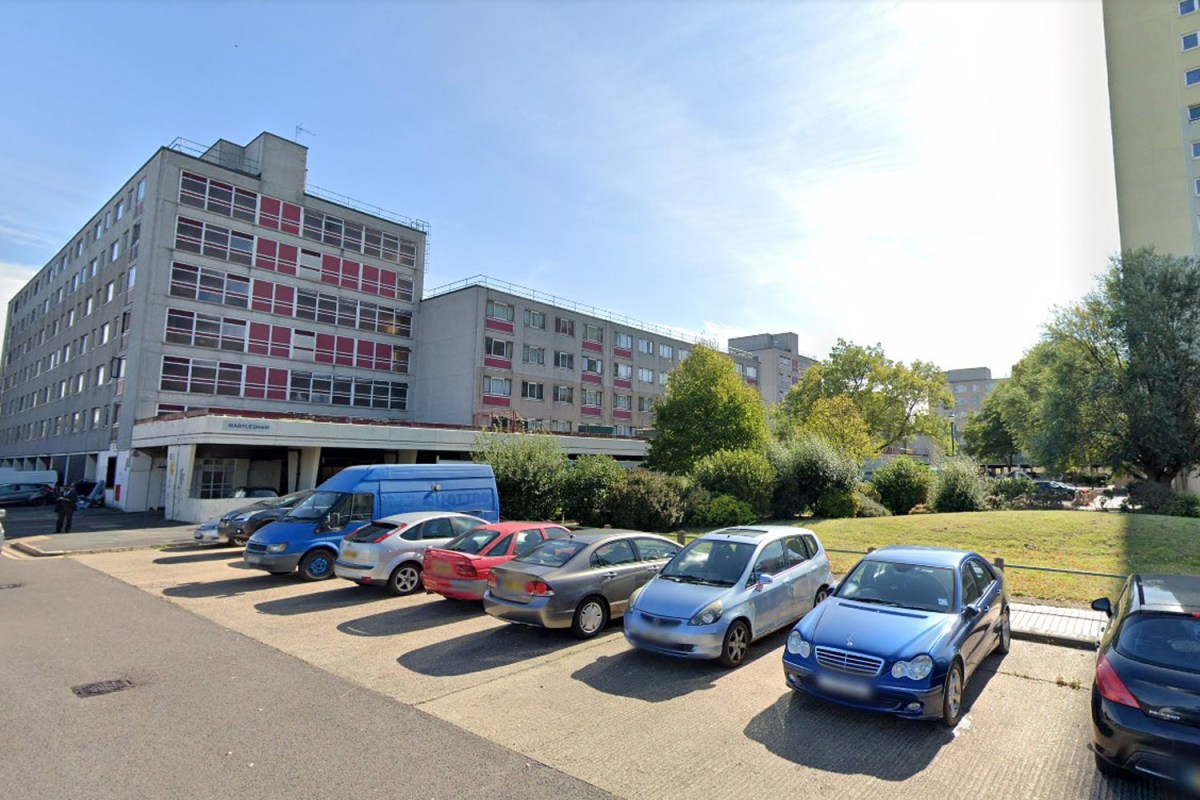 A 16-YEAR-OLD boy is fighting for his life after being brutally stabbed in North London today. The teenager is in...