Body found in search for missing carer, 19, as heartbroken brother says ‘I loved her to pieces’

A BODY has been found in the hunt for missing 19-year-old carer Lucy Candlish, police have said.

Officers from Durham Constabulary discovered a body in a wooded area in Consett this afternoon – as the teen’s heartbroken brother said he “loved her to pieces”. 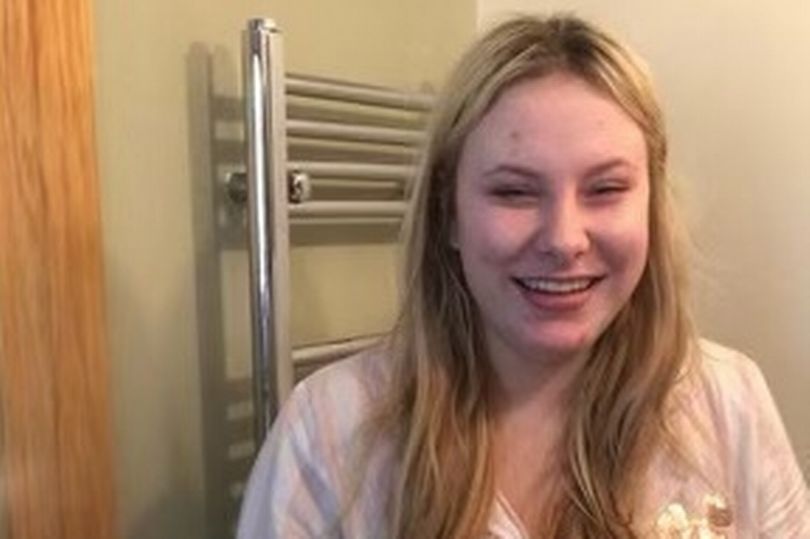 A body has been found in the search for missing 19-year-old carer Lucy Candlish, police have saidCredit: ncjMedia 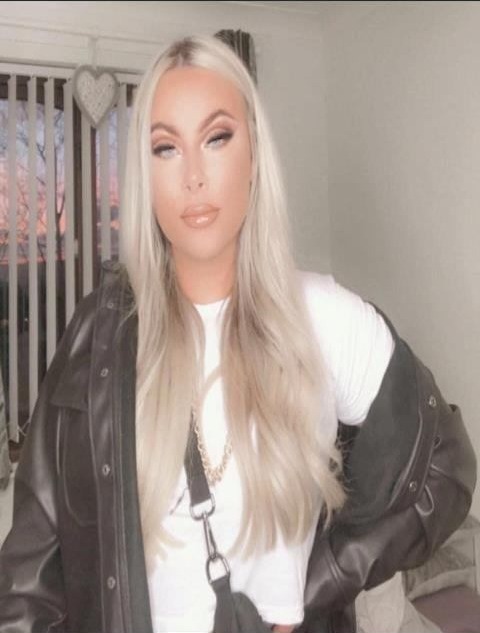 Lucy was last seen leaving her family home in Blackhill, County Durham at around 5.30pm on SundayCredit: NCJ Media

Formal identification has not yet taken place but the body is believed to be that of the teen, who had not been seen since leaving her family home in Blackhill, County Durham at around 5.30pm on Sunday.

Lucy’s brother Ross shared the tragic update this evening, writing: “I’d just like to update everyone on the search for my sister.

“I’d like to thank everyone for the overwhelming support we have received in the search for my sister.

“Unfortunately a body has been found and it is believed to be Lucy Candlish.

“Me and my sister had our ups and downs and sometimes fought like cat and dog but from the bottom of my heart I loved her to pieces.

“May she rest in piece and enjoy the heaven she has entered, I’ll see you there one day, so will your mam, dad, smokey and everyone else in your family.”

Sister Beverley Cavendish previously said Lucy had been her normal self in the days before her disappearanceCredit: NCJ Media

Sister Beverley Cavendish previously said Lucy had been her “normal self” in the days before her disappearance.

She had last been seen leaving her house to “cool off” following an argument with a friend – but never returned.

Beverley said: “It was starting to get dark and cold. Her mam texted her to see where she was and it got delivered but she didn’t reply.

“An hour later her phone was turned off.”

The family contacted the police after Lucy failed to attend work or return home on Monday morning.

A spokesperson for Durham Constabulary said: “We are saddened to report that a body has been found in the search for Lucy Candlish.

“The body of a woman was discovered in a wooded area in Consett this lunchtime.

“Formal identification has yet to take place but we believe it to be that of the 19-year-old.

“Lucy’s family have been informed. At this point her death is not being treated as suspicious and a file will be prepared for the coroner.”