A library book overdue for more than 50 years has finally been returned, along with a £20 note and an apology letter.

Unfortunately, there is no way of knowing who borrowed it because it was before the records were digitised.

The mystery person wrote: ‘Please accept my apologies for the late return of this book.

‘Enclosed is a token payment in recognition of this oversight. Thank you.’

The £20 will be donated to charity as Renfrewshire Libraries is currently not imposing fines for overdue books.

Library team supervisor Linda Flynn said: ‘I was more than a little surprised when I opened the padded envelope and saw what was inside. 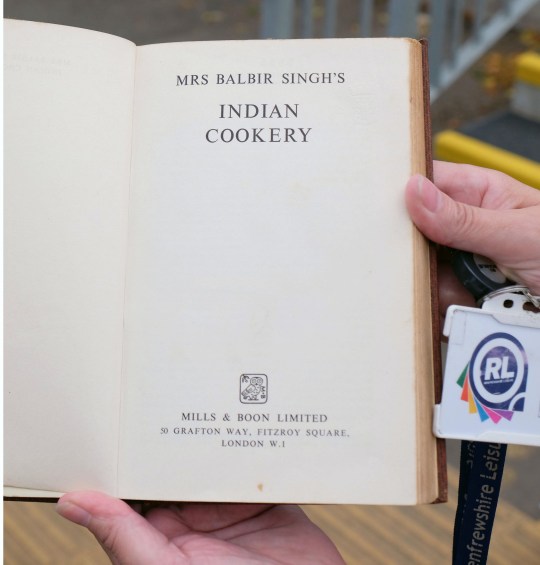 It’s believed the Indian recipe book was loaned out in 1968 (Picture: PA) 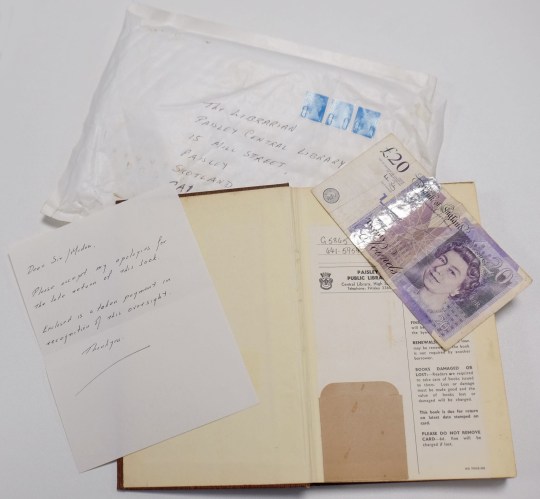 The anonymous sender remains a mystery as the book was loaned out before the records were digitised (Picture: PA)

‘It’s rare to have a book returned after being overdue for so many years. I suspect the book had been lying in a cupboard or a drawer for some time and was only recently discovered.

‘It was a lovely gesture from whoever found the book to take the time to send it back with a £20 note as a token gesture for it being so long overdue. We’ll make sure the money goes to a good cause.’

She added: ‘You could see that the book had been well used and some of the marks on the pages suggested that someone had followed the recipes to make a good few dinners.

‘Unfortunately, the book isn’t in a condition to put back on our shelves for people to borrow, but, since it’s become a talking point among library staff, we’ll keep it in a safe place.’

Mrs Balbir Singh, who was born in the Punjab in 1912 and died in 1994, was an internationally renowned chef, cookery teacher and cookbook author.

Her Indian recipe book met with acclaim when it was first published in London in 1961, and went on to inspire future generations of chefs and home cooks.

It sold hundreds of thousands of copies worldwide and several editions with revisions and extra recipes were printed in subsequent years. 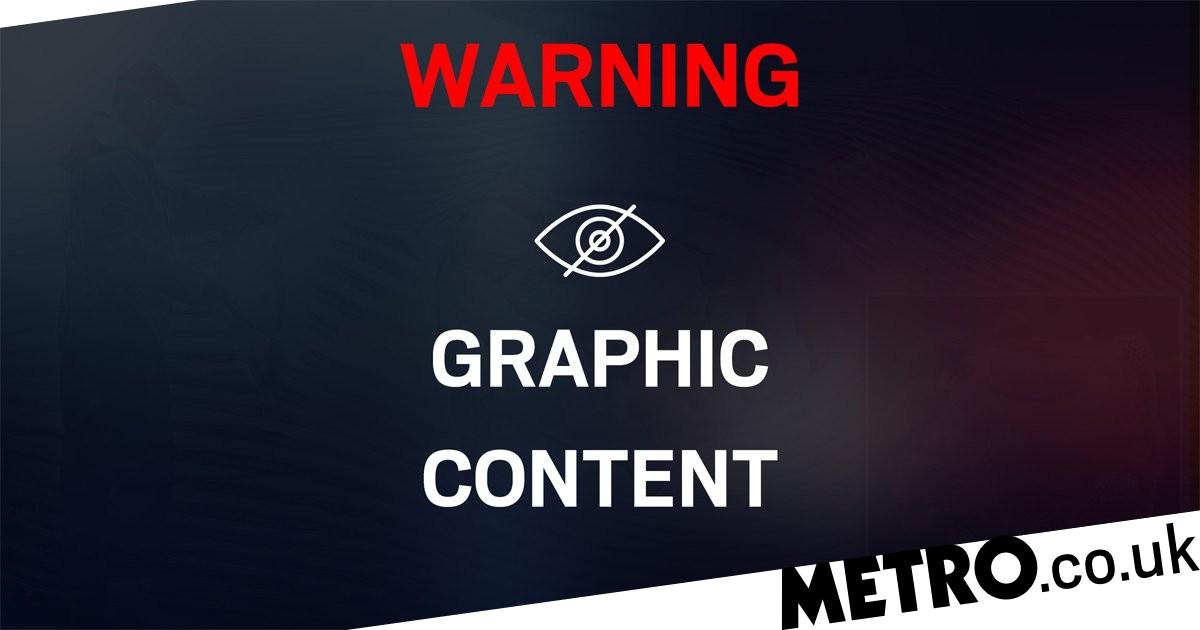