Boris Johnson has lost credibility, but we should still follow rules

This Government is rotten to its core (Picture: JESSICA TAYLOR/AFP via Getty Images)

There are countless reasons the British public should be outraged by our current Government.

I’ll spare you my TED Talk on the lies the Vote Leave campaign told during the Brexit campaign, the Government’s cuts to public services, examples of their corruption, cronyism and cover ups, and instead focus on what has come to light this week.

On Wednesday, Priti Patel’s Nationality and Borders Bill was passed through the House of Commons, before it now makes its way through the House of Lords. If passed there too, it’ll mean that the Home Office will be able to strip some British people of their citizenship without having to give notice if ​​authorities do not have the subject’s contact details or if it is not ‘reasonably practical’ to do so.

That means you could go on holiday and upon arrival at Heathrow airport be told that you are, in fact, stateless… without being told why.

Yet the story that has seemingly made the whole country furious is the claim that there were parties at No.10 last Christmas while the rest of the country was legally required not to socialise with anyone outside their bubble.

While many have said that the former is arguably a more abhorrent act than the latter – and I would wholeheartedly agree – both stories are inextricably linked, and clearly demonstrate this Government’s attitude to the people they represent: they simply do not care about us, they care about their own power over us.

This Government is rotten to its core and there are innumerable examples of their dishonesty to the British public, but if it’s cheese and wine parties at No.10 that cuts through, then so be it.

Matt Hancock led countless press briefings ordering the public to make huge personal, financial and emotional sacrifices, barring families from visiting relatives in care homes – then it was revealed in June that he was having an affair with a woman he had hired as an aide with taxpayer’s money.

Never mind the fact that a judge ruled he acted unlawfully after awarding ‘vast quantities’ of money in PPE contracts without giving the proper notice for them.

They care about their own powers, not the individuals they’re paid to represent.

Why then, should we follow rules set by a seemingly megalomaniac cabinet, many of whom can’t seem to follow the rules themselves? Because we are not like them. We care about the people in our community, we care about the most vulnerable in our society and we will do what it takes to protect each other from ill health, hospitalisation or death.

We should trust the scientists, who have dedicated their lives to the study of epidemiology and viral transmission. The scientists who suggested we keep wearing masks while the Prime Minister was pictured bare-faced and had to be reminded to put a mask on alongside masked hospital staff.

We should trust the professionals, not the bare-faced liars.

Yet it’s no wonder that the hashtag #IWillNotComply began trending this week, as people furious with those in government who seem to have a blatant disregard for their own rules expressed their intention to disobey the latest Plan B measures.

Considering one of the main new restrictions is the advice to work at home where possible, I’m not sure that ‘working from work’ counts as a form of protest. Nor does the refusal to wear a mask.

If we re-elect the people who have been laughing in our faces, then the joke’s on us

You’re not showing the Government who’s boss, you’re just showing those around you that you don’t care about their health – or your own.

You have more in common with the woman sat next to you on the bus than you do with Jacob Rees-Mogg, so wear a mask for her, don’t take it off to spite him. Do you think that the man who joked and laughed about Christmas parties – yet remains the Leader of the House of Commons – cares if you take your mask off in protest?

As scientists have warned, if we don’t make small changes now, we risk having to make big changes in the new year, as hospitals that are already facing a huge backlog could see increases in Covid-19 admissions. Disobeying rules as a form of protest is an own goal if those in power stay in power and the NHS collapses instead.

With just over two years until the next general election, voting for change seems like a long way off. But if we re-elect the people who have been laughing in our faces, then the joke’s on us.

In the meantime, we can call for the Prime Minister and Jacob Rees-Mogg to do the right thing and resign as Allegra Stratton did earlier this week.

I’m glad she’s gone, but are we really satisfied with the resignation of a woman who seems to have taken the fall for the powerful men at the top?

Many saw his true colours long before he became PM, but even for those who are disinterested in the world of politics, it has become clear that he was never fit to lead a country in the first place.

He can’t even decorate his flat within the realm of the law.

When leaders disregard their own rules, it’s not for the masses to stoop to their level, but to rise above it and call for new leadership. 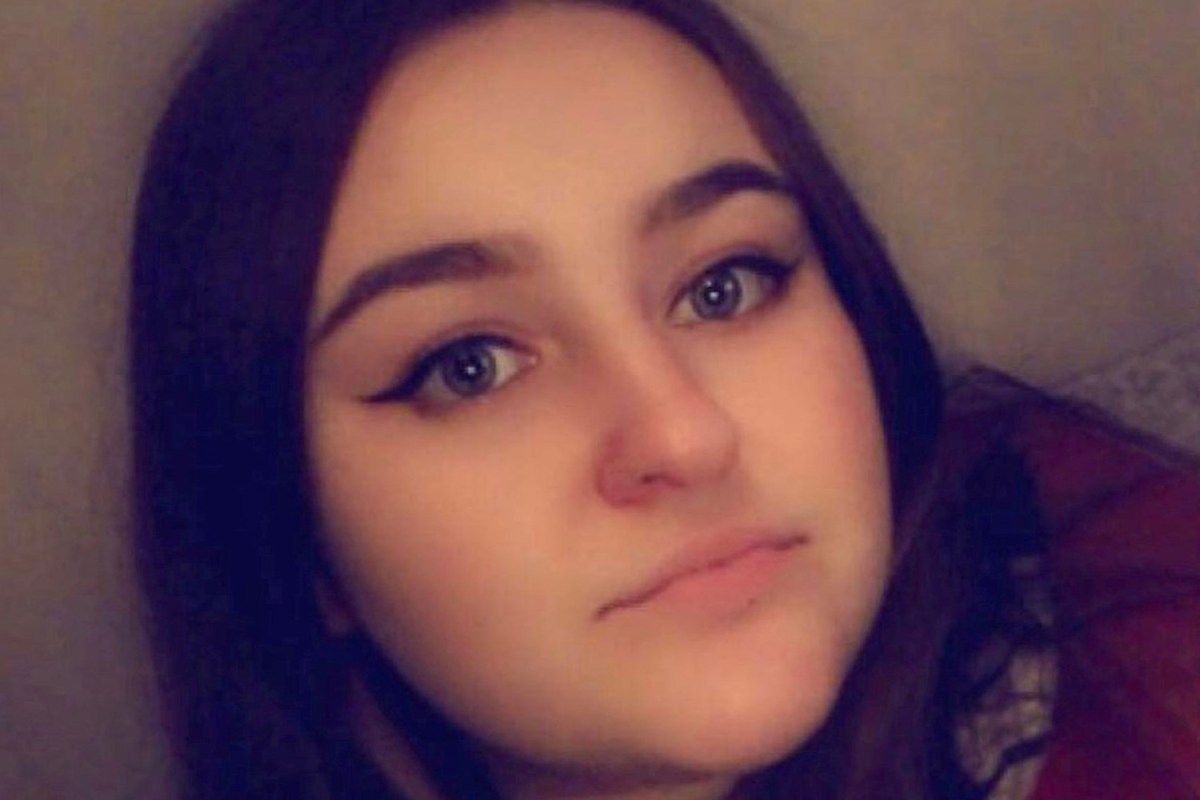