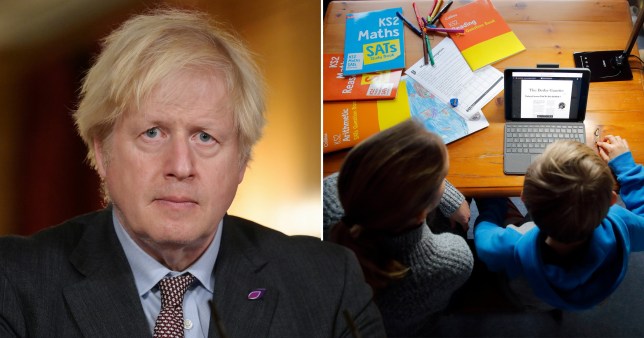 Boris Johnson has written an open letter to parents saying he is ‘in awe’ of the way parents have risen to the challenges of the coronavirus pandemic (Picture: Getty)

Boris Johnson has written an open letter to all parents, praising the way they have dealt with the challenges of the coronavirus pandemic.

The Prime Minister – who himself had a child with fiancee Carrie Symonds back in April – said he is ‘in awe’ of all parents, carers and guardians.

He praised them for adapting while schools have been closed on and off over the last ten months, saying they have responded ‘magnificently’.

The letter comes amid criticism over the Government’s handling of education during the virus outbreak.

Mr Johnson said this week that classrooms in England would remain closed to all but the vulnerable and children of key workers until March 8 at the earliest.

Wales is planning an earlier phased return to school starting after the February half-term, providing Covid-19 rates continue to fall.

In the open letter, Mr Johnson wrote: ‘I’m particularly in awe of the way the parents, carers and guardians of children have risen to the unique challenges with which you have been faced.

‘Whether you’ve been welcoming a baby into the world without all the usual support networks, finding new ways to entertain a restive five-year-old when the soft play centre is shut and playdates are but a distant memory, or steering a teenager through the emotional stresses and strains of these unprecedented times, you have been dealt the trickiest of hands yet played it magnificently.’ 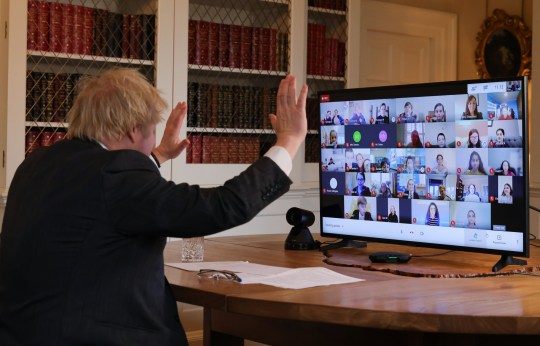 He insisted the Government is ‘doing everything we can to support you’, with laptops being sent to schools and the extension of free school meals after pressure from critics.

‘And when all this is over we’re going to be putting hundreds of millions of pounds into nationwide catch-up programmes so that nobody gets left behind,’ he added.

‘In the meantime, I want you to know that you are doing a great job.’

‘Four weeks into this lockdown hundreds of thousands of children remain without laptops the Government has promised,’ the Labour MP said.

‘Parents are stressed trying to juggle work and supporting home learning, while the Government has refused Labour’s call to give parents the right to request flexible furlough.’ 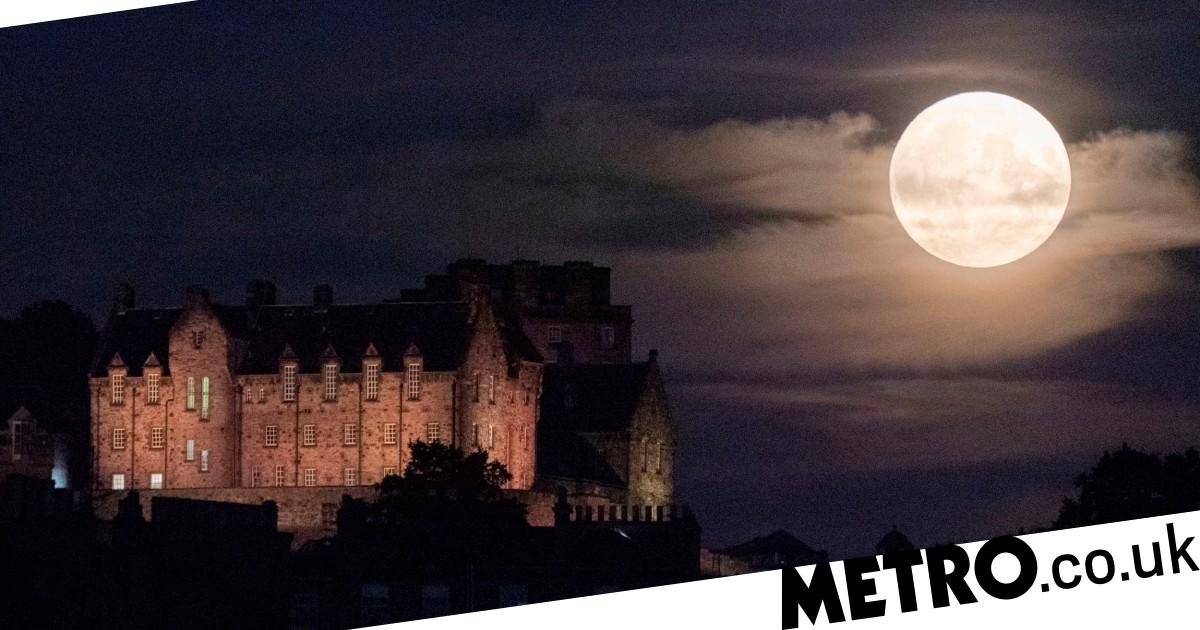 The full moon rises behind Edinburgh Castle. (Credits: PA)The annual Harvest moon will appear over the UK tonight, marking the...