The Prime Minister has been reported to Parliament’s standards watchdog after refusing to disclose how much a holiday at a Tory peer’s villa was worth.

Number 10 has defended Boris Johnson’s transparency record as it insisted the freebie family holiday in Marbella, Spain, was declared in accordance with the rules.

The latest update on the register of ministerial interests revealed the villa, enjoyed by the PM, his wife Carrie and son Wilfred, was provided for free by the family of Conservative peer Zac Goldsmith.

Labour’s deputy leader Angela Rayner said this should also have been declared in the Commons’ register for members’ interests – which would require a cost estimate.

Now she has written to the Parliamentary Commissioner for Standards urging her to open an investigation.

Insisting this was not necessary, a spokesman for Johnson said: ‘Earlier this year, the Prime Minister received hospitality from a longstanding friend who provided use of their holiday home.

‘The Prime Minister’s met the transparency requirements in relation to this, he declared this arrangement in his ministerial capacity, given this was hospitality provided by another minister.’ 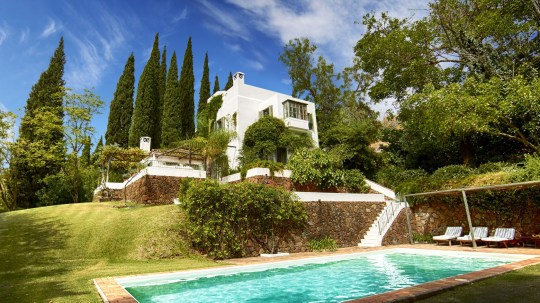 The villa in Marbella where Boris Johnson and his family stayed for free (Picture: Tramores)

He said the PM’s ministerial standards adviser Lord Geidt had scrutinised the declaration as part of the process.

Declining to answer how much the holiday was worth, the spokesman said: ‘Given the hospitality was provided by another minister, it’s right that the PM made this declaration in his ministerial capacity to ensure sufficient transparency.

‘I also point out that this was a family holiday at the home of longstanding family friends and is unconnected with a PM’s parliamentary and political activities.

‘The PM has written to the House of Commons registrar to set out that this holiday has been declared under the ministerial code, because the arrangement is with another minister.’

The spokesman did not clarify when asked whether the register had replied to Mr Johnson’s letter. 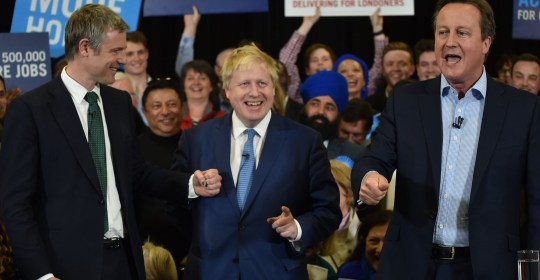 He added: ‘As I say, ministerial code declarations fall outside the remit of the House of Commons registrar and Parliamentary Standards Commissioner.’

But writing to Standards Commissioner Kathryn Stone, Rayner said: ‘This appears to be a breach of the House Code of Conduct and the rules relating to the conduct of members regarding the declaration and registration of interests and gifts.’

She said under a previous conduct investigation it had been found that ‘Mr Johnson was required to register the holiday accommodation he received in the Register of Members’ Interests’, in relation to a £15,000 stay on the island of Mustique.

And she added the Prime Minister ‘has a long history of breaching the rules in relation to parliamentary standards and other integrity and anti-corruption measures’.

Her letter said: ‘We cannot have a situation where Boris Johnson behaves like it’s one rule for him and another for everyone else.’ 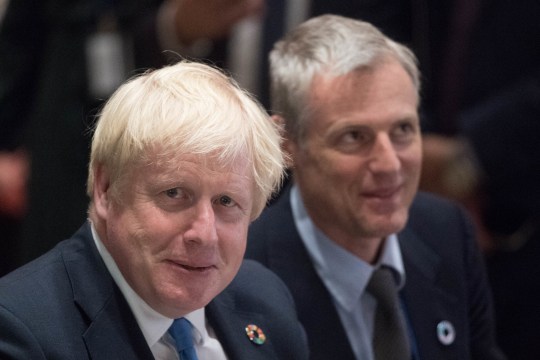 The entry to the ministerial register notes Johnson has a ‘longstanding personal friendship with the Goldsmith family’.

The Prime Minister made Lord Goldsmith a life peer shortly after voters dumped him as the MP for Richmond Park in a defeat to the Liberal Democrats in 2019.

It paved the way for Johnson to hand Lord Goldsmith a job in Government, first in the Foreign Office before being made environment minister.

The register says: ‘The Prime Minister has a longstanding personal friendship with the Goldsmith family and, in that capacity, in October 2021, stayed in a holiday home in southern Spain which was provided free of charge by the Goldsmiths.

‘Given Lord Goldsmith is a minister of the Crown, the arrangement has accordingly been declared.’

Johnson faced criticism at the time of his holiday in the Costa del Sol as it came while the Government was battling to stem a cost-of-living crisis and the fallout from spiralling gas prices.

At the time, the Prime Minister’s official spokesman refused to be drawn on reports that the PM was staying at the Goldsmith family’s villa.

Separately, the spokesman for the Prime Minister said today that it would be ‘entirely a matter for the commissioner’ whether she opens an investigation into the initial funding of the Prime Minister’s flat refurbishments.

But it has not yet been announced whether the commissioner will be looking into the allegations.

Asked whether Number 10 would condemn any pressure put on Ms Stone from MPs over the potential investigation, a spokesman for the PM said: ‘That’s entirely a matter for the commissioner. Obviously, we wouldn’t want to see that happening.’ 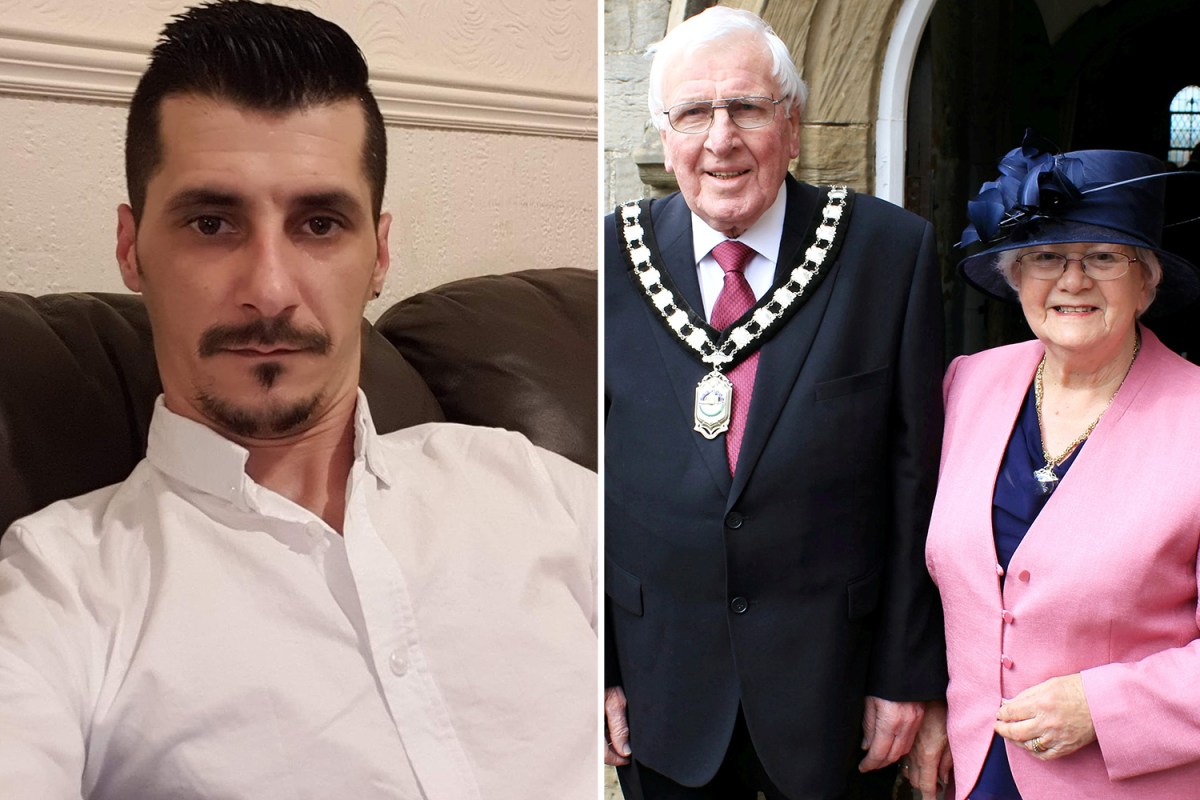