Boy, 16, charged with attempted murder of schoolgirl, 16, after she was found stabbed in Kent field

A TEENAGE boy has been charged with the attempted murder of a schoolgirl who was discovered in a field with stab wounds.

The victim, who is also 16, was attacked around 8am on Thursday morning in a playing field in Sittingbourne, Kent.

The park where the 16-year-old girl was foundCredit: Google Earth

Police say that the boy and the girl were known to each other.

After she was discovered, the victim was airlifted to a hospital in London.

She is now receiving treatment for her stab wounds and remains in serious condition.

The school boy, who cannot be named for legal reasons, appeared at Medway Magistrates’ Court on Sunday

Police have been making door-to-door inquiries asking neighbours whether they had seen a boy carrying a smaller teenage girl to a playground on Wednesday evening.

Kent Police said officers were keen to hear from anyone who could have information, especially those who were walking in the area between 11pm on July 21 and 3am on July 22.

In particular, the force were keen to hear from anyone who owns CCTV, or dash camera footage, recorded in the vicinity.

Detective Chief Inspector Neil Kimber said: “We are still appealing for the public to come forward with any information they may have which can assist in this investigation.

“We are keen to piece together the victims last known movements and would urge anyone who has any information to make contact.”

A Kent Police spokesman said around 8am on Thursday officers were called to a field off Highsted Road, near the junction with Swanstree Avenue.

They were told the victim had been found with serious injuries consistent with stab wounds.

Anyone with information in relation to the incident is asked to call Kent Police on 01474 366149. 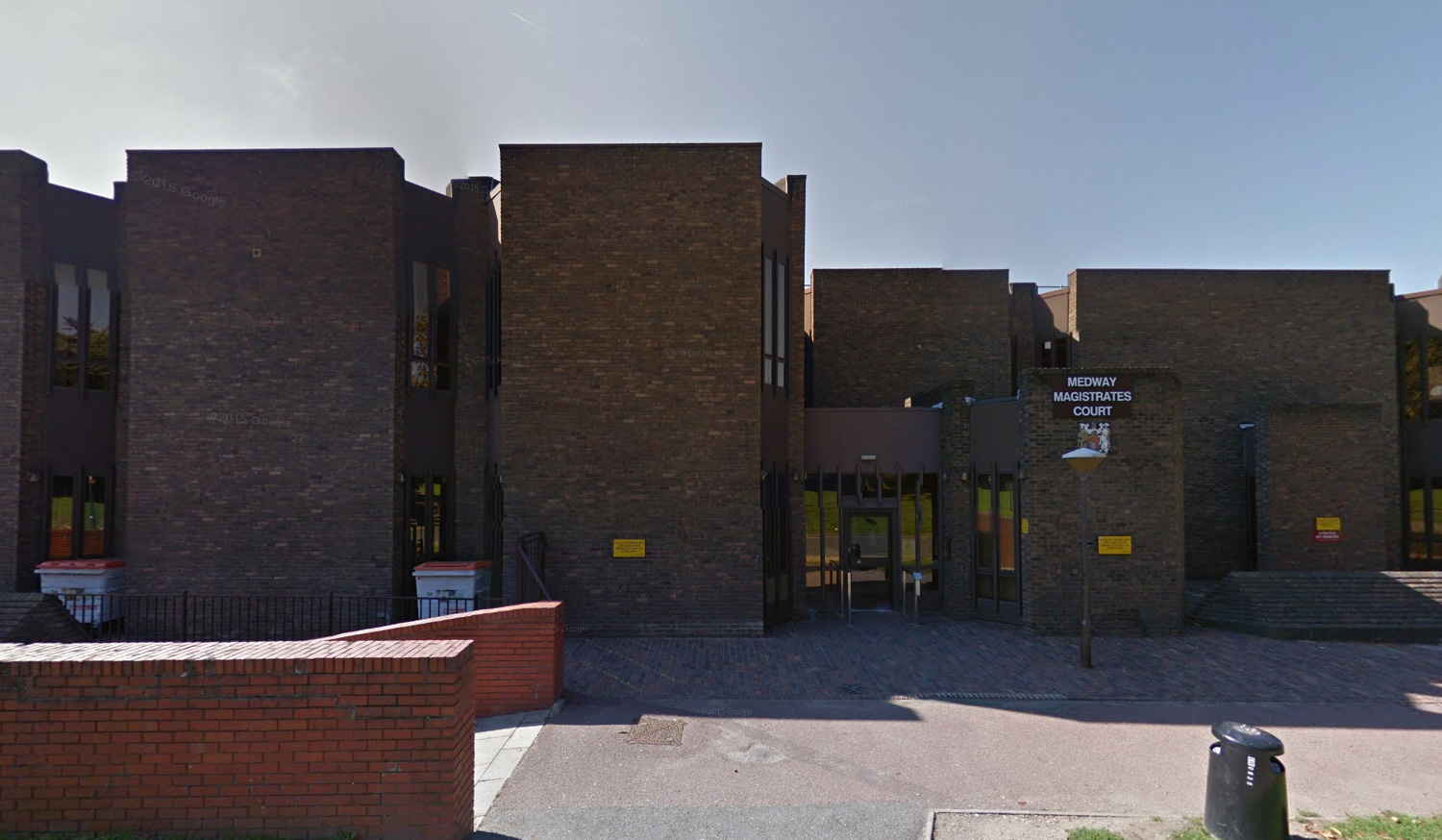 The boy appeared a Medway Magistrates CourtCredit: Not known, clear with picture desk