A TWISTED boy racer took a photo of a fatal crash that killed a “beloved” grandmother and posted it on Snapchat before fleeing the scene.

Morgan Sansom, 23, has been jailed after taking a picture of fatal crash that killed a gran before fleeing the sceneCredit: WNS 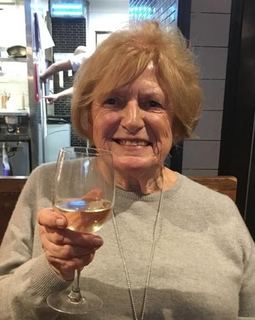 Shirley Hope, 84, was killed in the smash in South WalesCredit: WNS

As 84-year-old Mrs Hope lay injured in her car, warped Sansom took a picture on social media platform Snapchat and shared it with the caption “bad crash” before driving off in his white BMW.

Merthyr Tydfil Crown Court heard he returned to the scene only to leave again when emergency services arrived.

Police said Sansom and Edwards used the roads “like a racetrack” and both pleaded guilty to causing death by dangerous driving over the crash in Hirwaun, South Wales on December 20, 2019.

Edwards was jailed for six years, while Sansom was sentenced to six years and three months.

Both were also disqualified from driving for at least six years.

Speaking after the sentence, Mrs Hope’s children said: “Our family would like to thank South Wales Police for their hard work in bringing about justice for our mother today.

“The defendants, Levi Edwards and Morgan Sansom, have never shown any remorse for killing our mother.

“We are satisfied that they will now have plenty of time to reflect on their crimes whilst serving time in prison.”

“Cars in the hands of irresponsible and reckless drivers, are quite literally lethal weapons, as so tragically proved the case on December 20, 2019,” he said after the sentences were handed down.

“Levi Edwards and Morgan Sansom raced their cars that day with absolutely no regard for the laws of the road or for the safety of other road users.

“Their decision to use the roads as a racetrack cost a beloved grandmother her life and destroyed the lives of so many others.

DS Christer praised Mrs Hope’s family for their “tremendous strength and dignity” during the “lengthy and complex” investigation.

“Extensive CCTV enquiries, phone work and forensic analysis were carried out in this case in order to disprove many of the claims made by the defendants and prove their guilt,” he added.

“That coupled with the impact of Covid-19 on the judicial process has meant Mrs Hope’s family have waited a long time to see justice served.

“I hope today’s outcome affords them some comfort as they begin to rebuild their lives.” 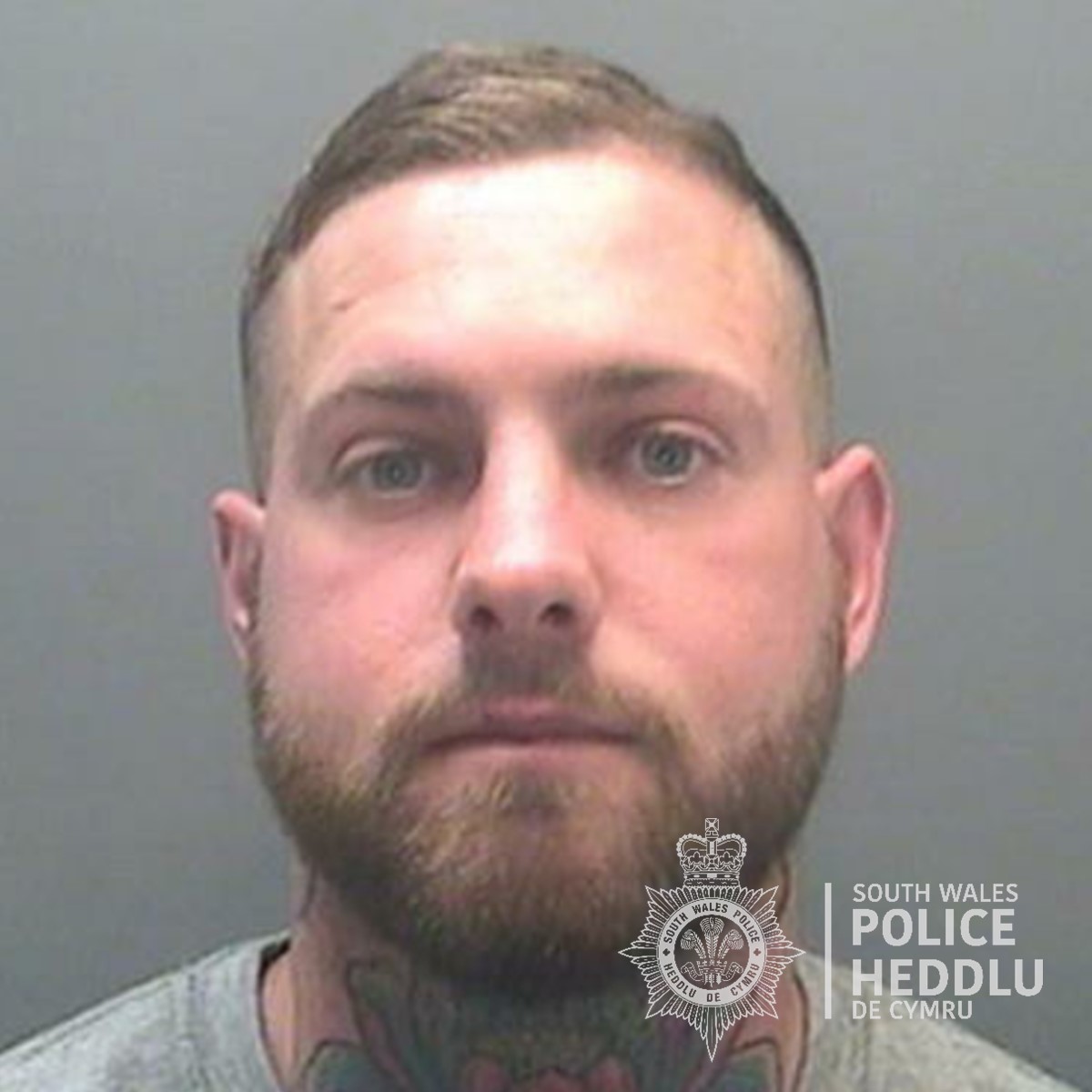 Levi Edwards, 27, has been jailed for six yearsCredit: WNS