European Commission vice-president Maros Sefcovic said ‘we will not agree to a renegotiation of the Protocol’ (Picture: PA)

The EU has rejected calls to renegotiate post-Brexit trading arrangements after the UK asked for major changes to the Northern Ireland protocol.

European Commission vice-president Maros Sefcovic said the bloc was ‘ready to seek creative solutions’ but only within the framework of the existing protocol.

Earlier the UK’s Brexit minister Lord Frost said ‘we cannot go on as we are’ because the ‘purist’ way the protocol was being implemented was causing economic and societal damage.

He told the House of Lords there was a ‘growing sense in Northern Ireland we have not found the right balance, seen in an ongoing febrile political climate, protests and regrettable instances of occasional disorder’.

In response, Mr Sefcovic said: ‘We take note of the statement made by Lord Frost today.

‘We will continue to engage with the UK, also on the suggestions made today. We are ready to continue to seek creative solutions, within the framework of the protocol, in the interest of all communities in Northern Ireland. However, we will not agree to a renegotiation of the protocol.

‘Joint action in the joint bodies established by the Withdrawal Agreement will be of paramount importance over the coming months.

‘We must prioritise stability and predictability in Northern Ireland. I look forward to speaking to Lord Frost soon.’ 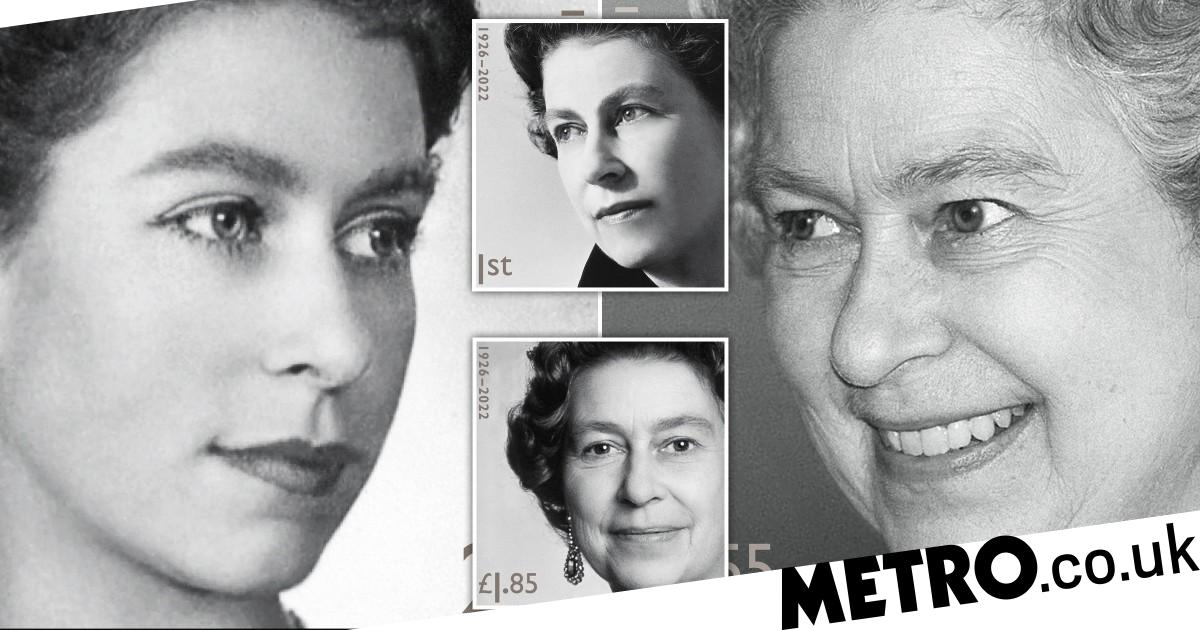 All four images were released in the Golden Jubilee stamp issue in 2002 and were approved by the late Queen...

Wales: Man killed in incident with bull at his family farm

Birmingham: Dad ‘scared to turn on heating’ amid cost of living crisis