A HOTEL in the running for being the worst in Britain has been blasted as “not fit for guests”.

Scores of scathing reviews reveal the grim conditions at the “hell hole” accommodation in London where the toilets are filthy, the rooms are disgusting and the noise keeps guests up at night.

Guests who survived stays at City View Hotel in London have blasted it as ‘disgusting’Credit: Tripadvisor 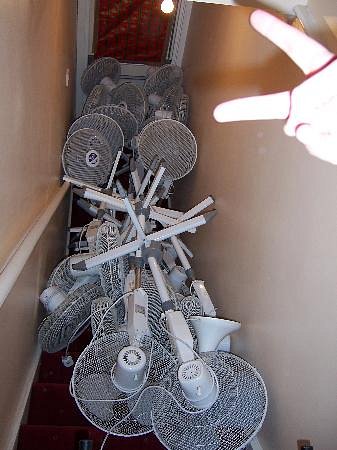 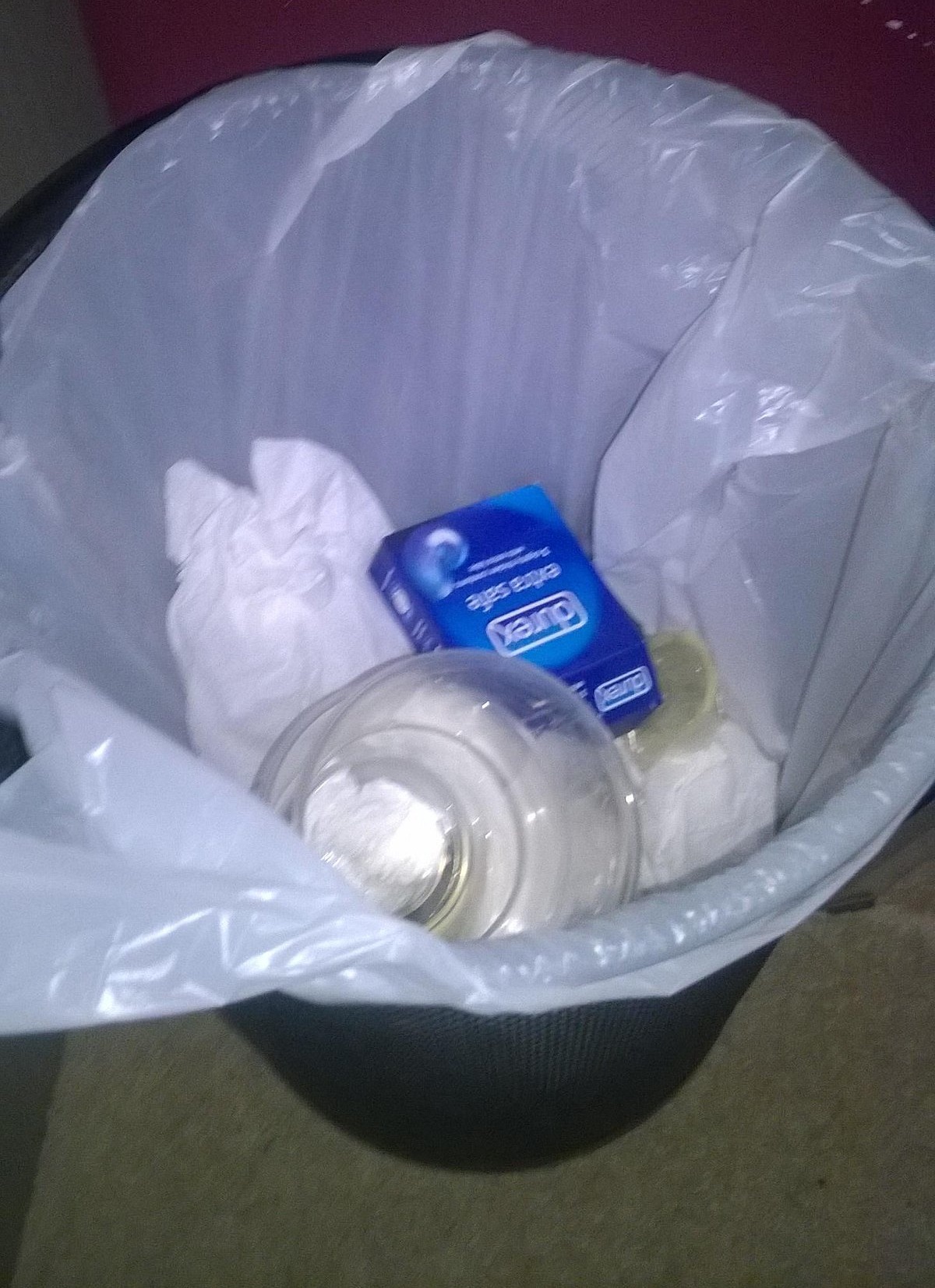 One guest found a used condom left in the bin in their roomCredit: Tripadvisor

One critique suggests City View Hotel in Bethnal Green is a “squalid place” – nothing like the “comfort and satisfaction” it promises online.

Another claims its average rating of two stars out of five is two too many after discovering a used condom in the bin in their freshly cleaned room and a stack of 15 fans blocking the hallway.

And one guest, who visited in 2019, deemed it so bad they took one look inside and walked straight out.

They wrote on Tripadvisor: “We walked in and out within 20 minutes.

“This is a dirty, squalid place, it’s definitely not a hotel for guests, it’s more like a hostel halfway house.”

They also claim they were charged an extra £5 for a double room on the ground floor as they “could not manage the stairs to the second level”.

Others have slammed the “terrible” facilities, with dangerous wires hanging out of the backs of the TVs alongside battered boxes and remotes.

“The Sky box looked like it had been thrown around the room 100 times and then taped up with exposed wires and socket hanging off the wall,” one person said.

They also lay into the “disgusting” bathrooms, where the shower floor was “absolutely black” with mould and the shower head covered in limescale.

And one woman, who stayed in March 2020, suffered a sleepless night after being given a room right next to the mains.

Karli wrote: “Our room was directly next to the main electric box for the whole hotel and the noise was constant beeping every 30 seconds.

“The buzzer for the whole building was positioned at our window with people entering at all times of the night.

“Appreciate it’s a budget hotel but the idea of a hotel is to have a room to sleep in, and sleep is the one thing we didn’t get.”

As well as the rooms themselves, one guest, named Rob, said the check-in process was more complicated than securing Champions League football tickets.

“At arrival a grumpy staff member helped us checking in. It was easier to get a ticket for the Chelsea vs. Ajax game than getting a receipt for your room payment,” he wrote.

“Didn’t have much expectation based on reviews from others, but took the shot because of the low price. And that was a big mistake.

“Arrived at the room after getting up a hot staircase and I almost pulled out the door handle.

“The room space is simply too small for two persons, and the carpet, the walls, the windows, the radiator, the fridge, the shower, it was all just dirty.

“The door to the bathroom also couldn’t be closed, nice when you’re taking a s***.”

Summing up most of the reviews, Rosie, who visited in October 2019, urged anyone considering a stay to “please look elsewhere”.

“I took one look at the room, if you can call it a room, and walked straight back out.

“To say it was disgusting is an understatement. It doesn’t deserve the one star rating, but I had to tick one of them.”

I took one look at the room, if you can call it a room, and walked straight back out.

City View Hotel is listed at number 556 out of 873 B&Bs/Inns in London and has been awarded an average of two stars out of five.

While most of the reviews are on the negative side, some guests had a slightly more positive experience.

One person, who stayed there in 2020, described themselves as being “pleasantly surprised” by what they found.

“If you want a bargain room with good facilities and a great location, you really could do much worse,” they added.

Another wrote: “Very well located hotel, the owner of the hotel is really kind.”

The owners declined to comment when approached by The Sun. 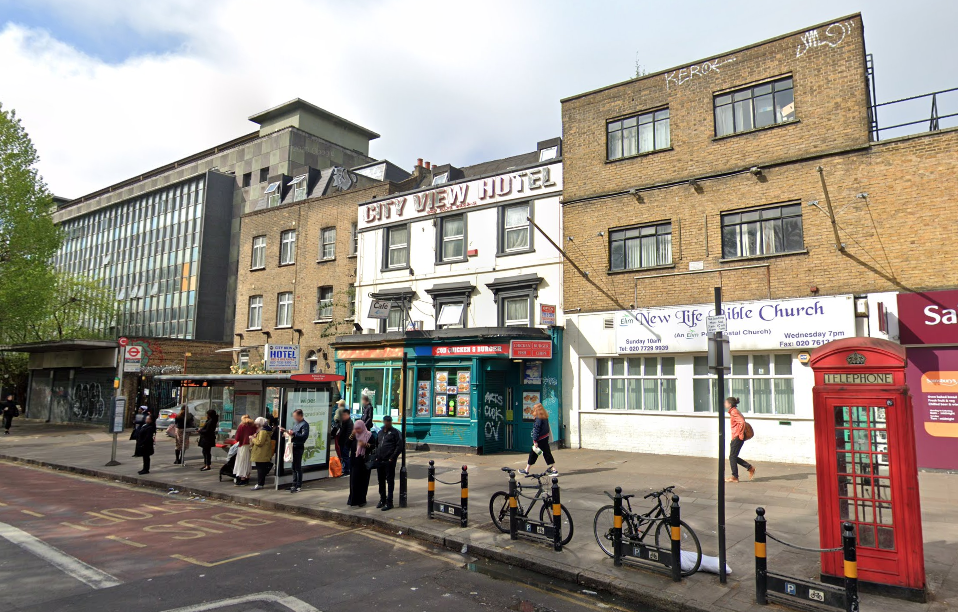 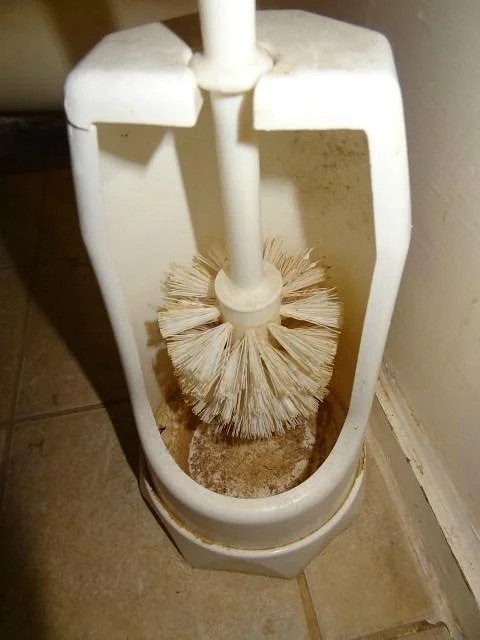 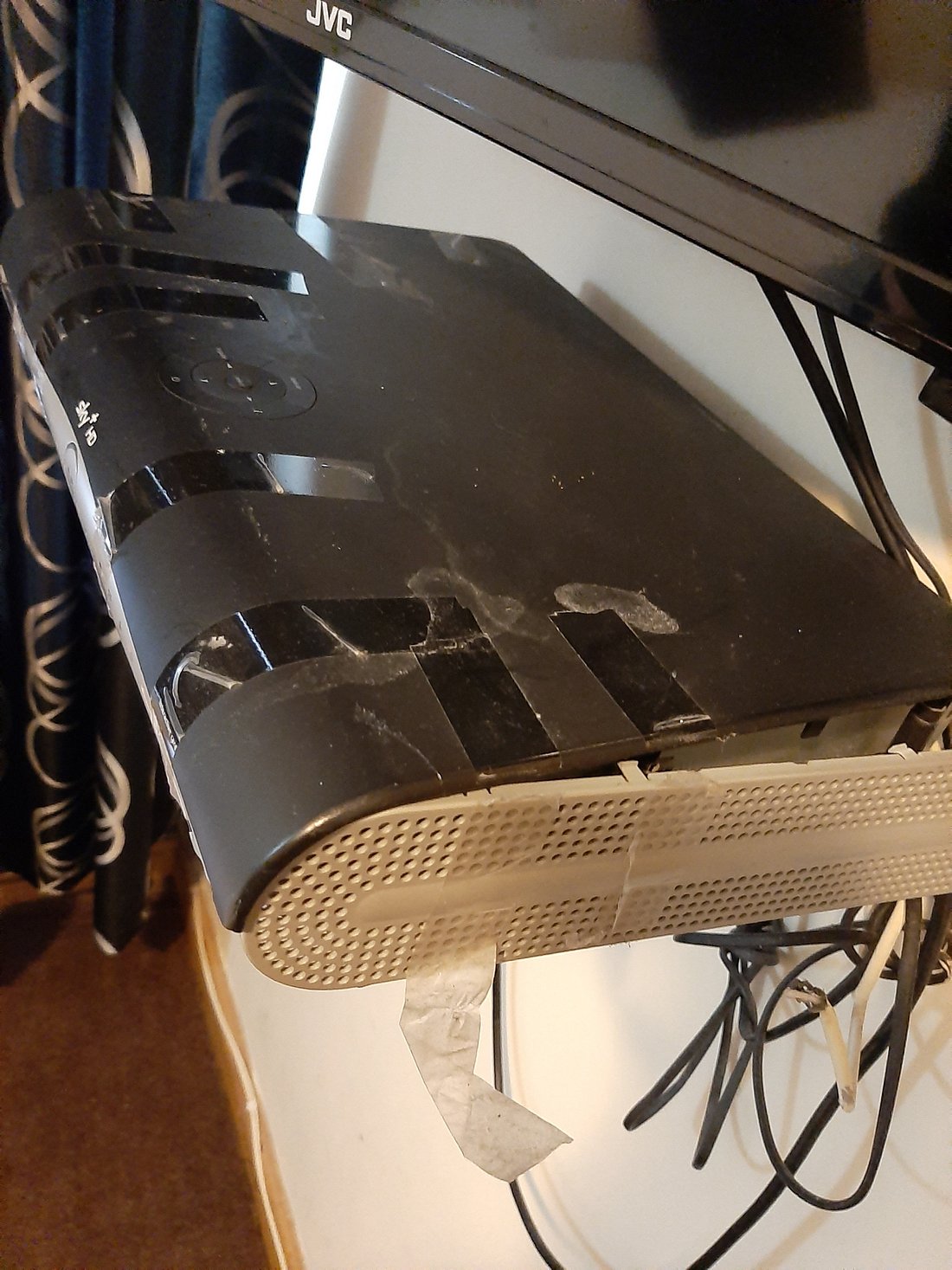 The Sky box ‘looked like it had been thrown around the room 100 times’Credit: Tripadvisor 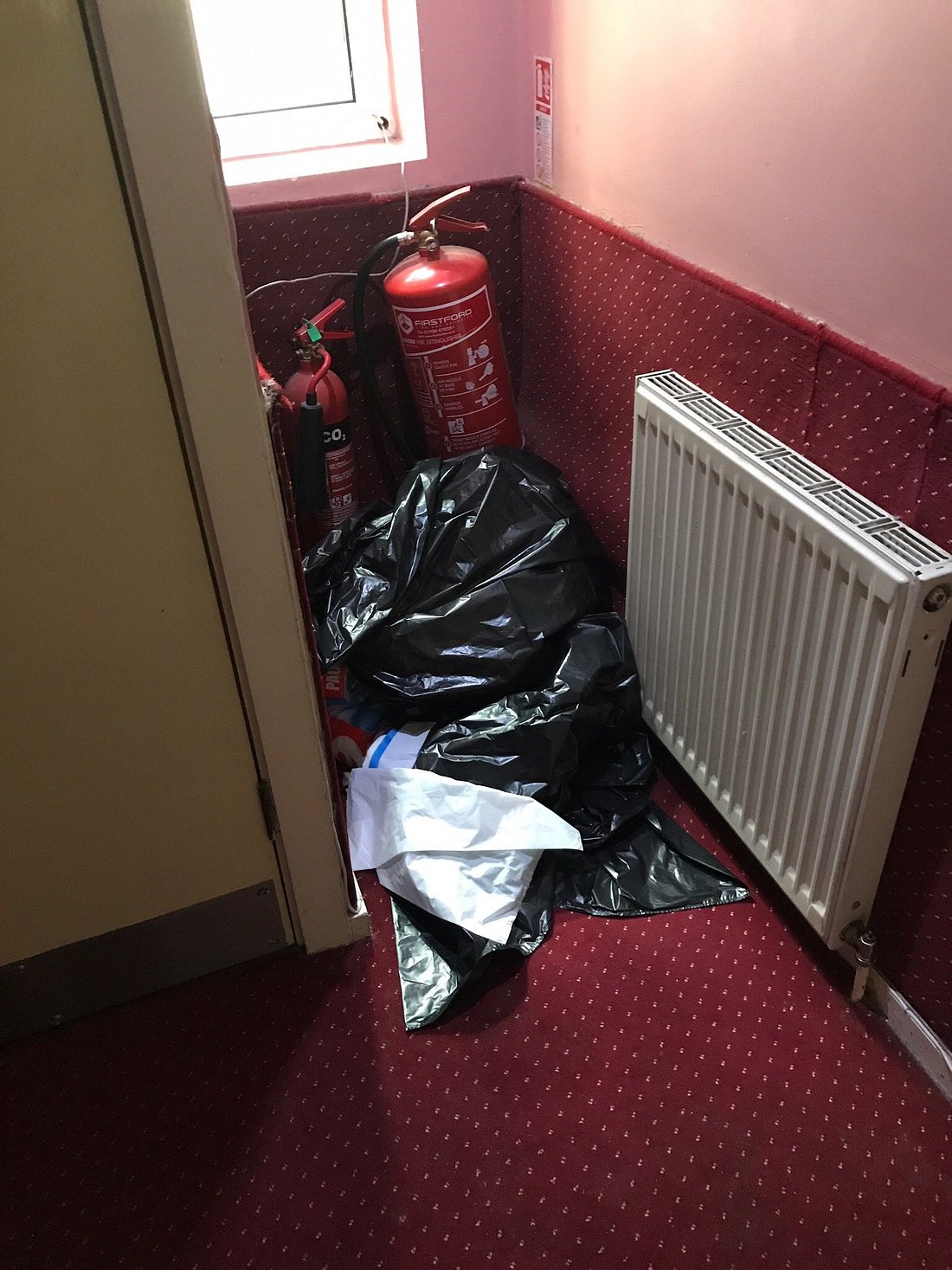 Images show rubbish piled up in the corridorsCredit: Tripadvisor 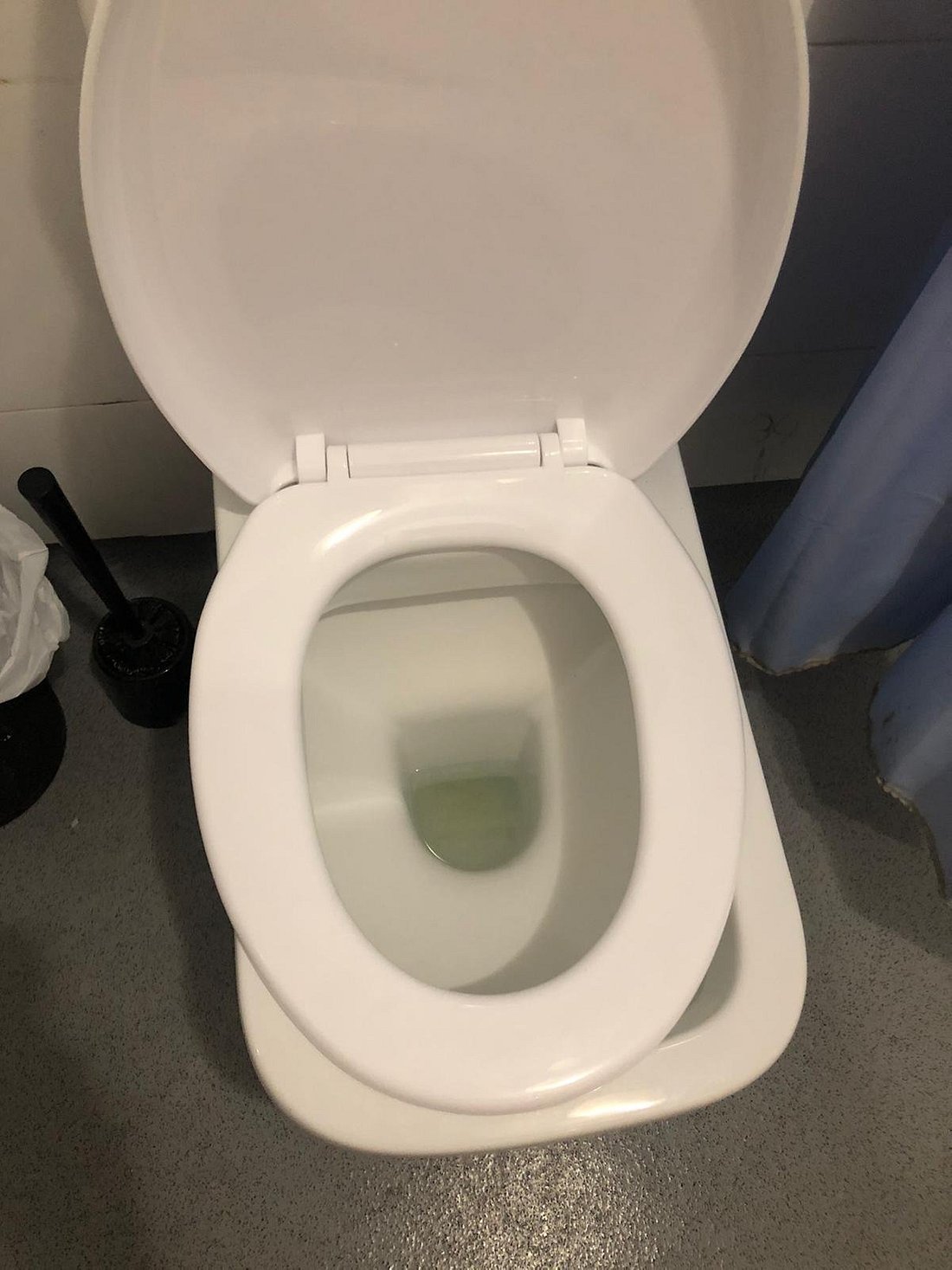 The toilet seats are also broken and don’t fitCredit: Tripadvisor 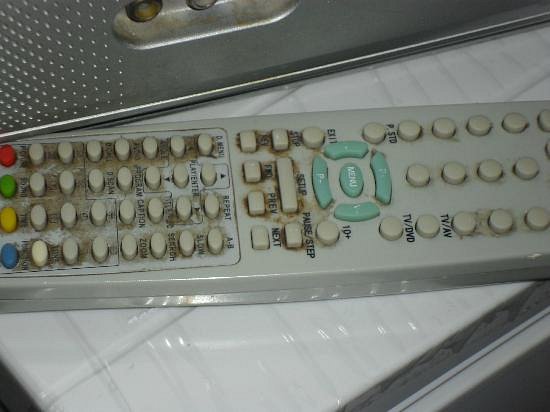 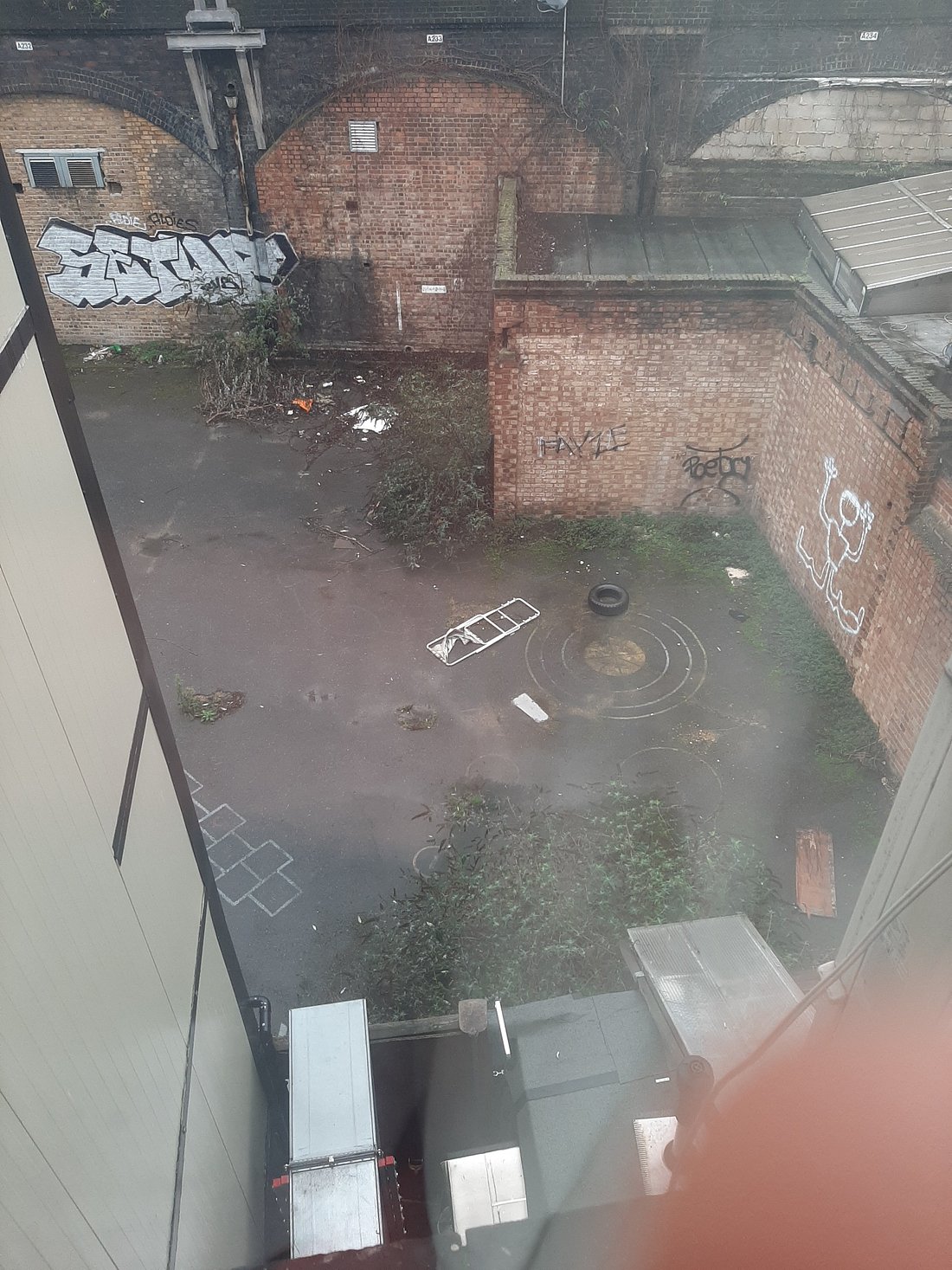 The scenic view from one of the roomsCredit: Tripadvisor 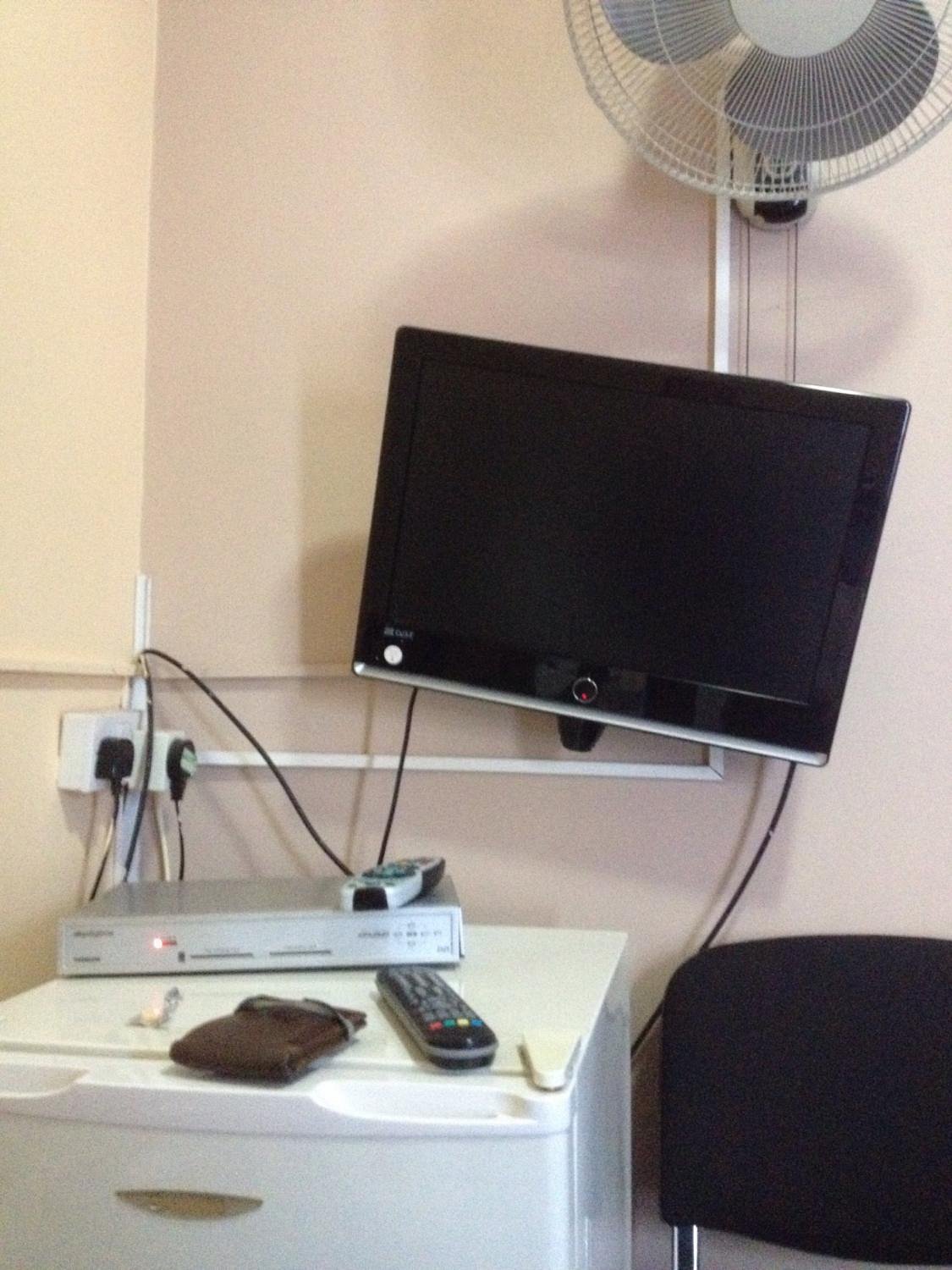 A wonky TV balances precariously over the fridgeCredit: Tripadvisor 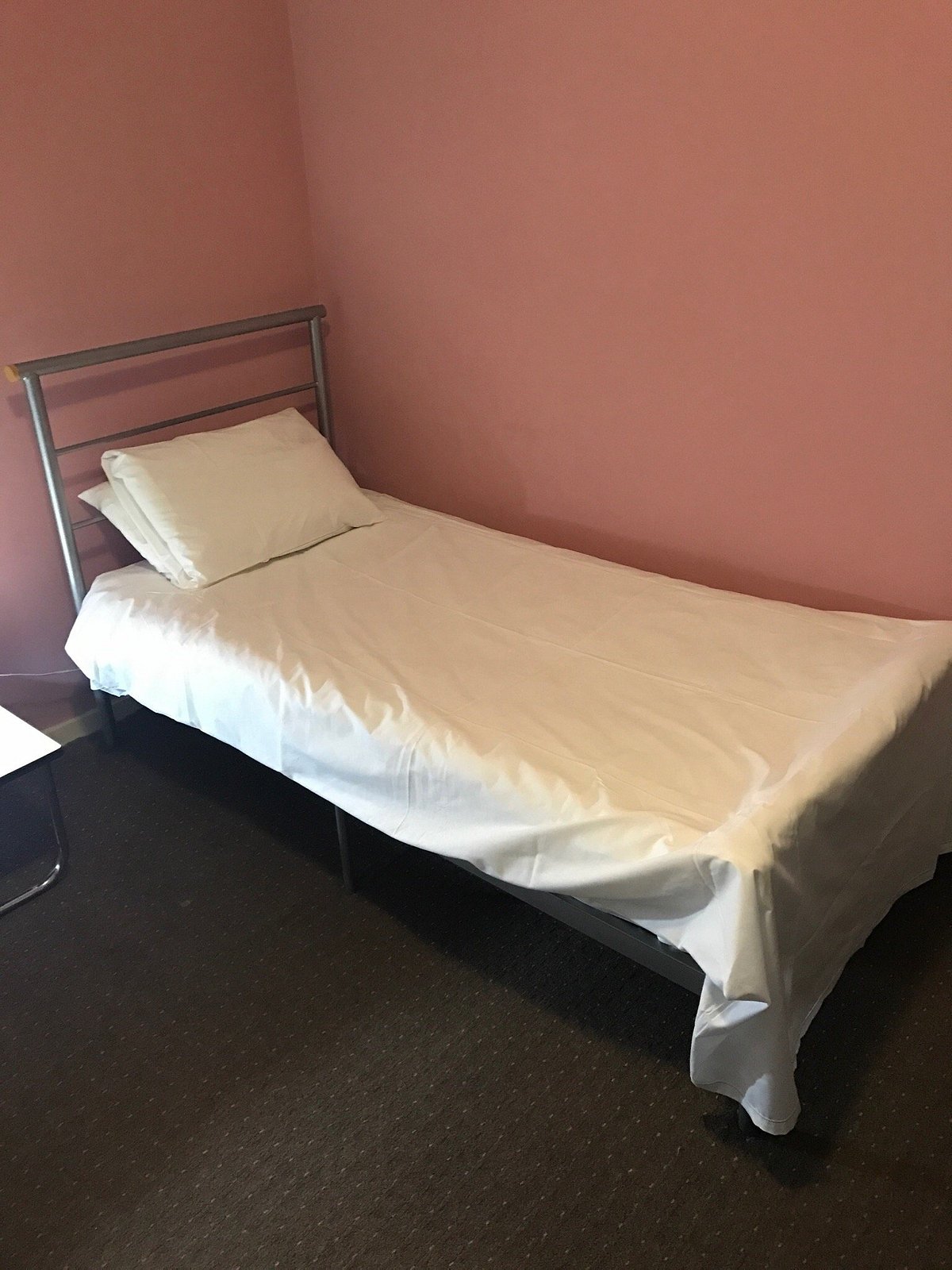 The beds look as though they are made of cardboardCredit: Tripadvisor 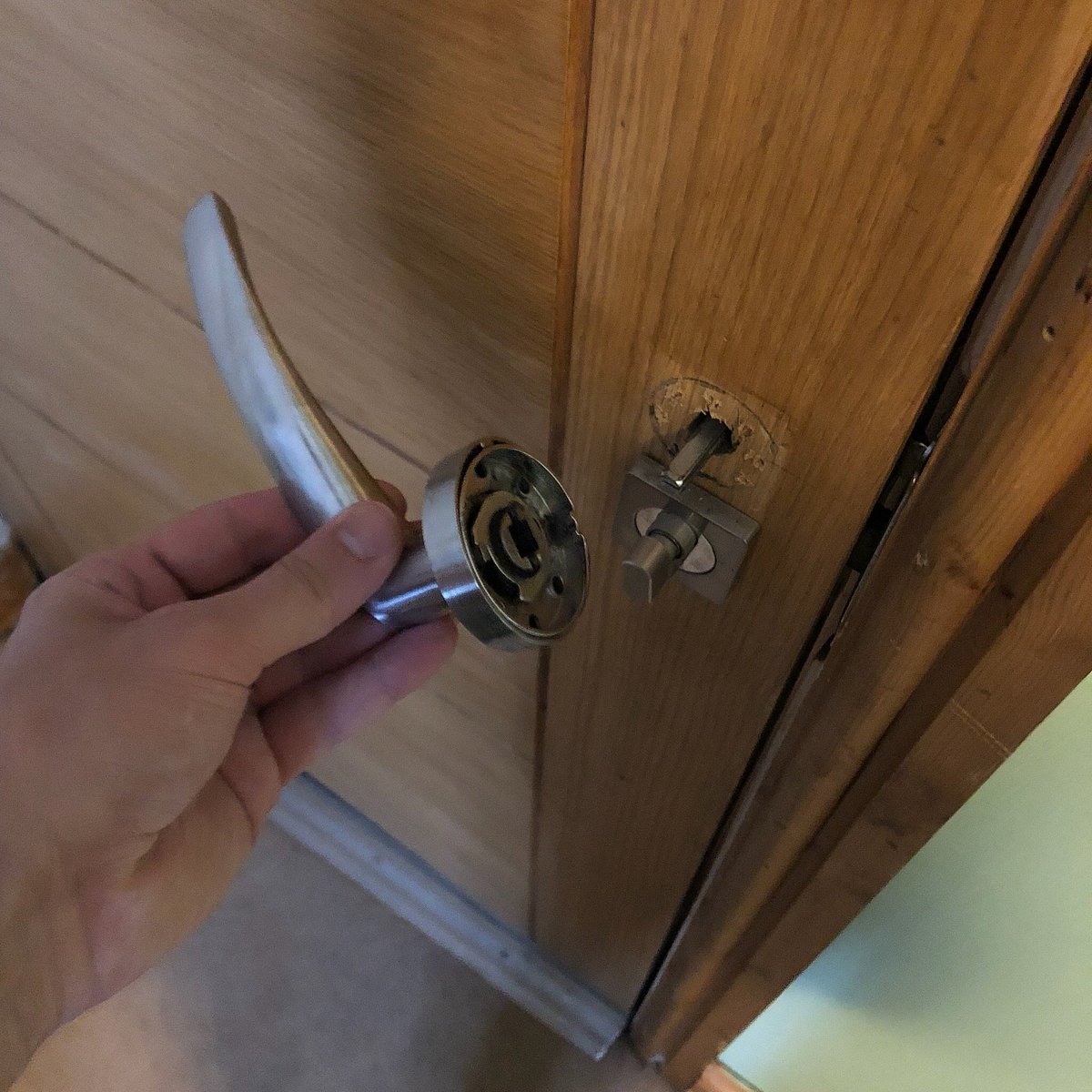 One guest pulled the door handle off when they tried to get into their roomCredit: Tripadvisor 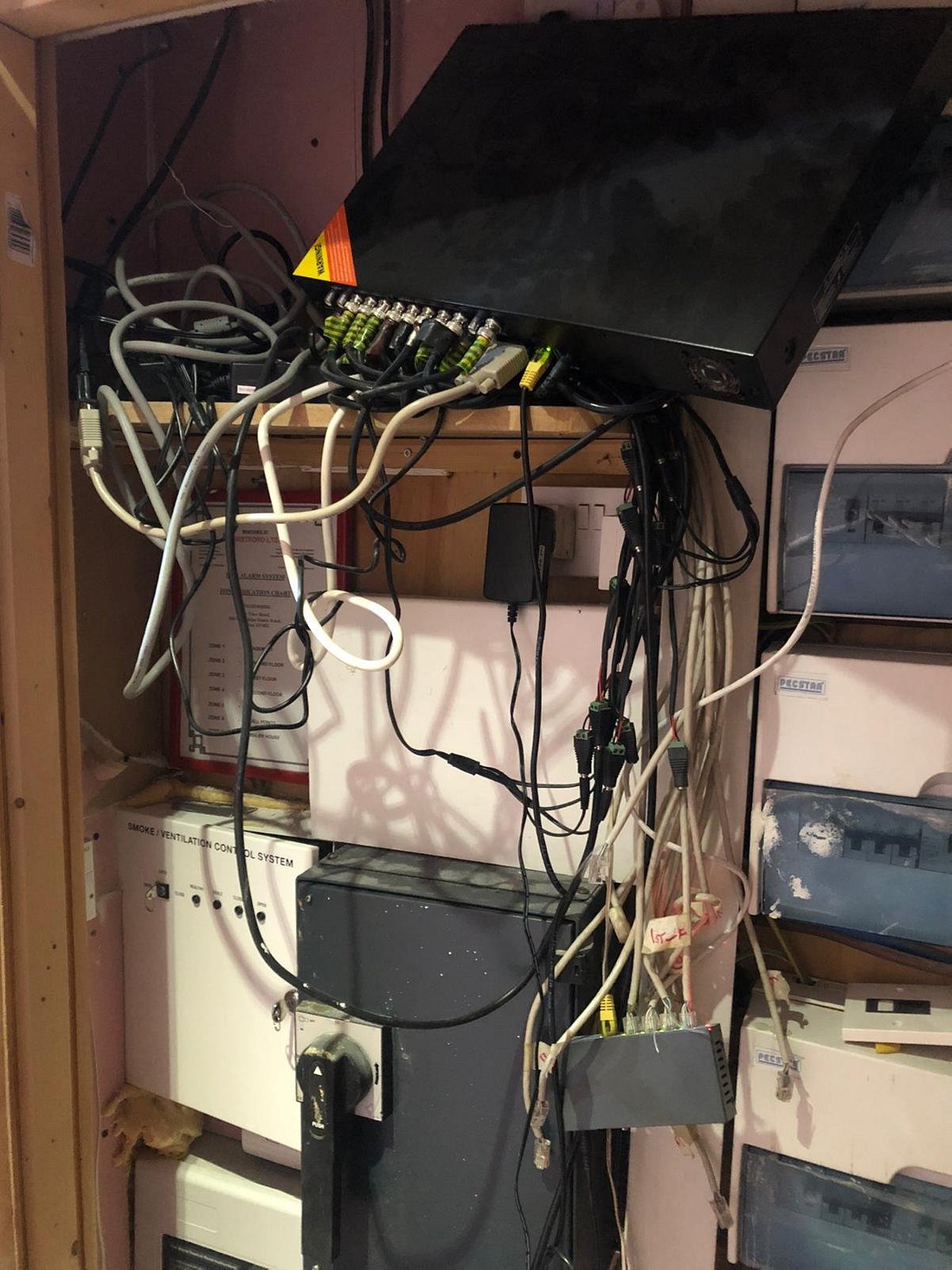 Exposed wires are littered around the propertyCredit: Tripadvisor 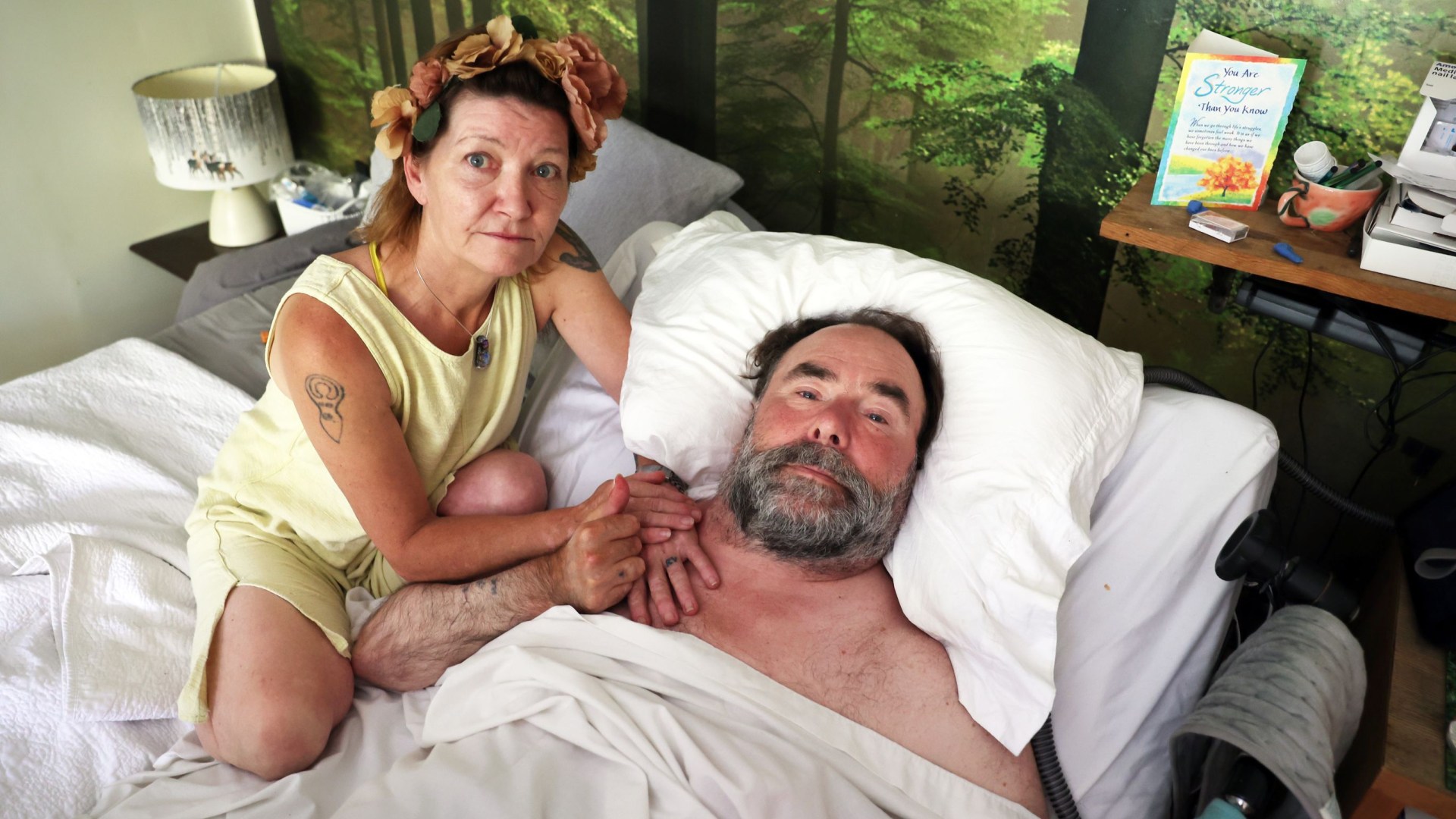 A QUADRIPLEGIC man is being evicted from his home despite being bed-bound and offering to buy it. Dr Harvey Cowe,...