A MCDONALD’S has been blasted as the “worst McDonald’s in the UK” by diners who claim the restaurant serves burgers that taste like cardboard.

The branch in Kingswinford, near Dudley, West Midlands, has only two stars on TripAdvisor after a flurry of bad reviews from disappointed customers.

A McDonald’s branch in the West Midlands has been blasted as the “worst McDonald’s in the UK”Credit: Getty 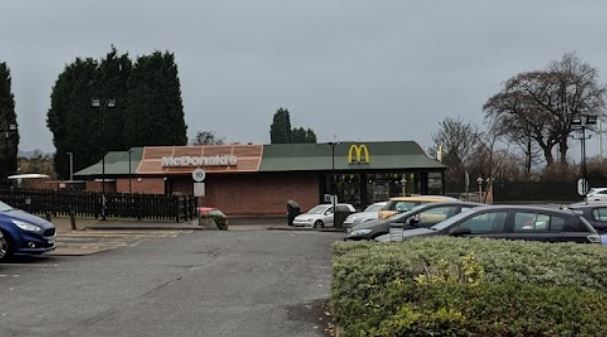 The branch in Kingswinford, near Dudley, has only two stars on TripAdvisor after a flurry of bad reviewsCredit: Google

A variety of disgruntled comments call out terrible experiences they’ve had at the classic fast-food franchise, from the bland food to their slow service.

Some of the reviews have accused staff of “chatting and standing around,” as well as being served cold meals on the regular.

One reviewer said the branch was the worst McDonald’s in the West Midlands, telling customers the Greggs nearby was a far better option for hungry patrons.

They wrote: “Complaining to shift managers achieve nothing. Food quality poor. Most reviews on this platform and others such as just eat confirm this. Be warned!!!”

One person reviewed their burger as tasting “like cardboard.”

Birmingham Live sent reporter Dayna Farrington to the branch to see if the branch lived up to its poor expectations but instead arrived to find a very full car park at 11.30am on a Tuesday.

Despite high demand, Dayna said the tables were tidy inside, but there were no staff behind the counter when she walked inside the restaurant.

She received her meal promptly, the staff member was reportedly polite and provided her with everything she asked for.

She wrote: “I ordered a large quarter pounder meal with fries and an Oasis; a chicken nugget Happy Meal with a bottle of orange juice (this came with a choice of sauce – so I chose ketchup); one apple pie; and a deluxe hot chocolate.”

Despite worrying that the food would be cold, Dayna said her chips were “piping hot”, she got everything she ordered, and she couldn’t find anything to complain about admitting she was “pleasantly surprised”.

She said: “It was not as bad as the reviews made out. Whether this is based on what time I visited, as mentioned I was there at around 11.30am on a Tuesday in January.”

The McDonald’s press office said that customer satisfaction is one of their top priorities and that the bad reviews were a “tiny proportion of the thousands of customers served each day.”

A spokesperson said: “If any customer does have a complaint, we encourage them to either speak to a member of the crew in the restaurant or get in touch with our customer services team.” 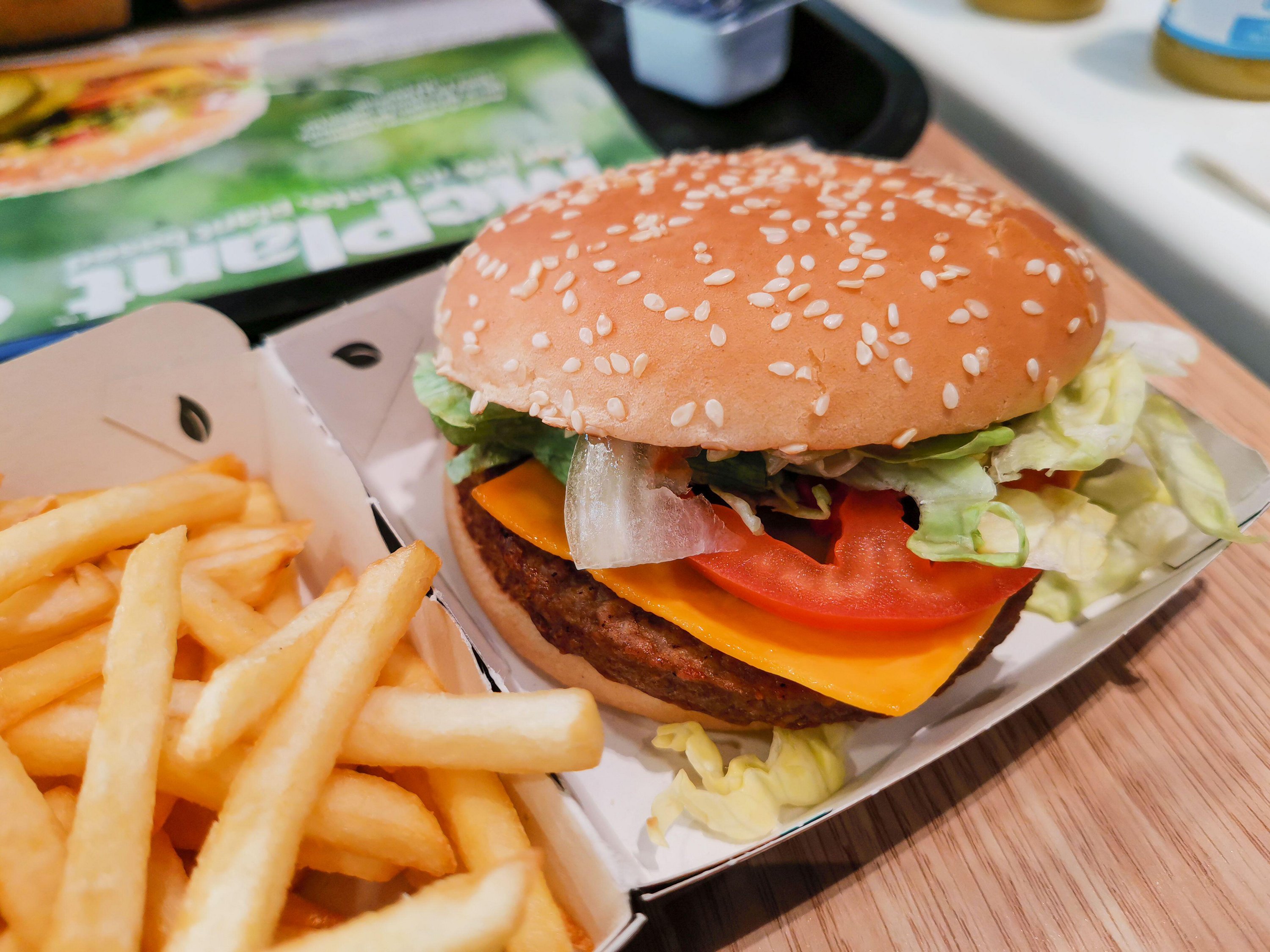 Customers have reported the burgers as tasting like cardboard and freezing coldCredit: Alamy 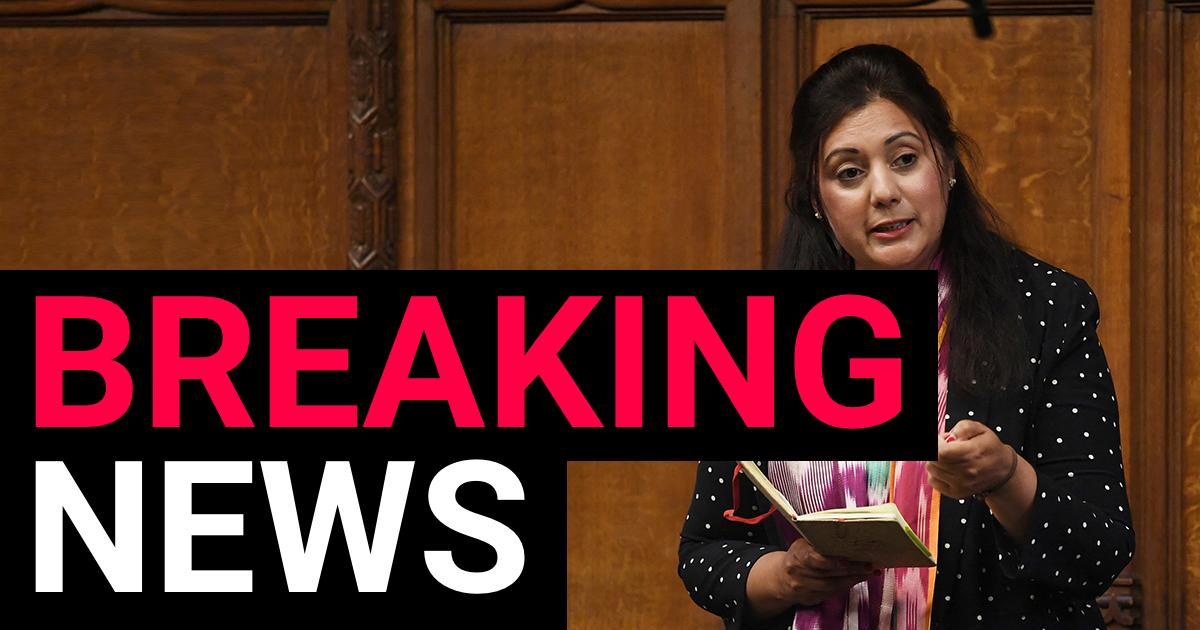