Holidaymakers may be soon have to video themselves taking a Covid-19 test to travel abroad.

A change of England’s travel rules will see pre-departure tests for double-jabbed flyers scrapped on October 4.

Costly PCR day two tests are also set to be replaced with lateral flow testing in time for the October half-term.

Lateral flow swabs provide a result within half an hour and there are fears third parties are able to take it on behalf of another person.

Industry sources have predicted safeguards may be needed to ensure the new system is not abused.

Options include completing your lateral flow in airports at a registered testing site or filming yourself taking a test and showing the video to the testing company.

A number of demands could be placed upon test providers by the Department for Health to ensure they avoid fake results.

They could include verifying the traveller’s identity, ensuring they gave the test and putting their sample in a sealed bag until the result is returned. 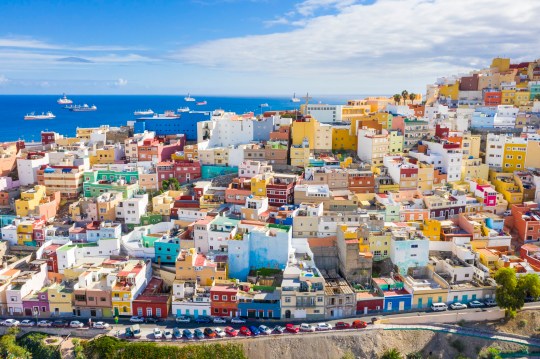 Holidays abroad could be made easier for the October half-term (Picture: Getty) 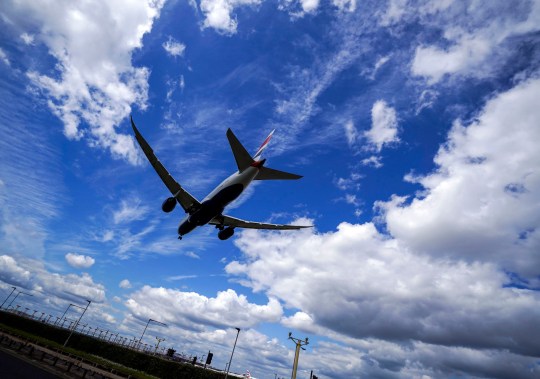 PCR tests are being scrapped in favour of lateral flows (Picture: PA)

A source told the Telegraph: ‘You could have a simple mail order system but the problem is that you have no verification whatsoever.

‘You only have to look at social media to see videos of people faking it (their lateral flow test).’

Airline and airport chiefs have called for fully vaccinated people to be allowed ‘frictionless’ travel without any tests.

The bosses of Heathrow and Gatwick, and BA and easyJet said it would bring the UK in line with other European nations.

He told Sky News: ‘We’ve got to get the systems in place because we want to move to lateral flow tests to make it easier and cheaper for people to be able to enjoy those holidays at half-term.

‘The aim is later on in October. We know that half-term is looming, we know people want to get away, but we also want to encourage business travel as well, because that is investment in the UK, it is investment in jobs and creates opportunities for people.’

The traffic light system in England is to be replaced from October 4 by a single, reduced, ‘red list’ of destinations.