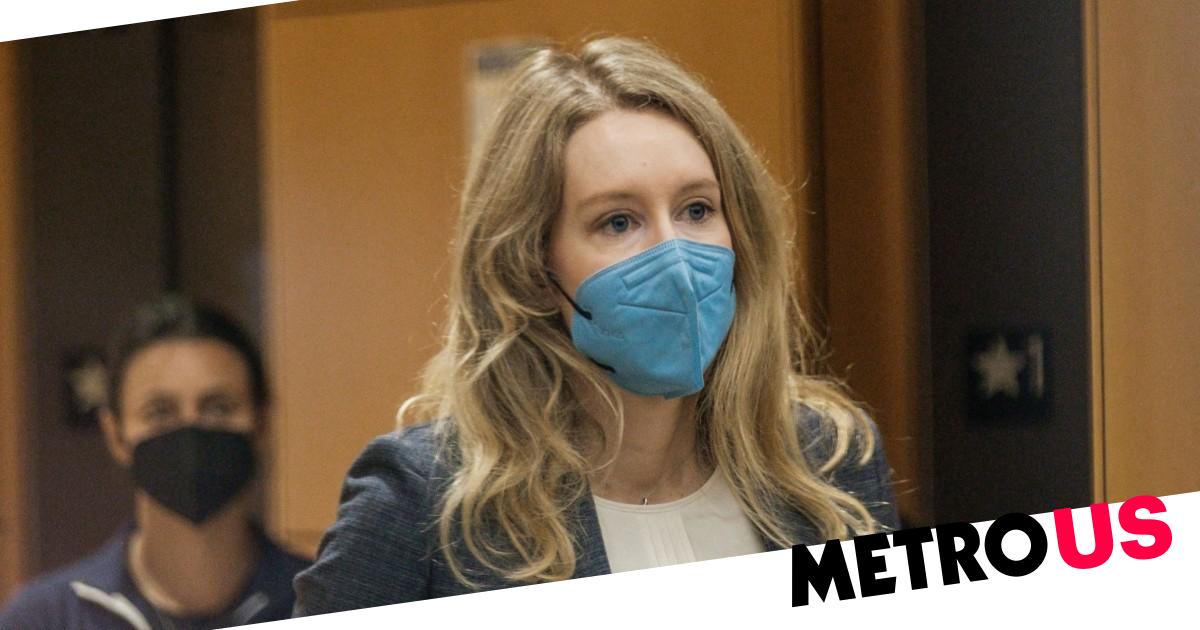 Elizabeth Holmes, the founder and former CEO of blood testing and life sciences company Theranos, is on trial for fraud (Picture: Getty Images)

A Buddhist juror on Theranos founder Elizabeth Holmes’ criminal fraud trial was dismissed Wednesday after telling the judge she was worried her vote would possibly send Holmes to prison.

Juror No 4 said, ‘It’s really hard for me,’ explaining that if she had to decide the Theranos founder was guilty, sending her to prison for a ‘long, long time’ would weigh too heavily on her conscience.

The unnamed juror said she believes in love and forgiveness. If Holmes were sent to prison, she would feel like it was her ‘fault’.

‘If I’m not to vote, I’ll be OK,’ she told Judge Edward Davila at the US District Court in San Jose, California, The Mercury News reported. 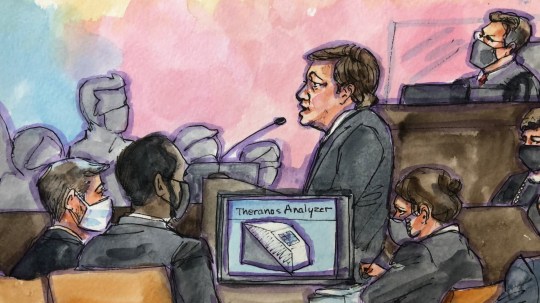 Davila reminded the juror that her responsibility is only to ‘decide the facts of the case’.

Holmes, who was once commonly referred to as the youngest female self-made billionaire, could face up to 20 years in prison for charges of fraud and conspiracy to commit fraud and a $2.75million fine if convicted, plus possible restitution, the Department of Justice has said.

It is alleged that she made exaggerated claims about the company’s financial performance before it shuttered in 2018.

Since the start of the trial’s opening arguments on September 8, Holmes has been accused of misleading investors, patients and doctors about the capabilities of Theranos’ blood-testing technology. 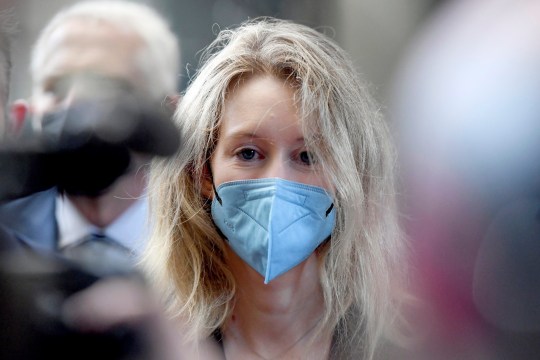 Elizabeth Holmes allegedly made exaggerated claims about her company Theranos’ financial performance before it shuttered in 2018 (Picture: AP)

The juror told Davila she couldn’t shake the thought of sending Holmes to prison, saying she thought about punishment ‘every day’.

Davila reportedly thanked her for her honesty before asking: ‘Do you think you’re able to separate your beliefs, your religious and personal beliefs, can you separate those from your job to decide the facts in the case?’

The juror then offered to stay on the jury if she didn’t have to vote about whether Holmes was guilty, but continued to voice that she would ‘think about the punishment from the government’ daily if Holmes was incarerated.

Davila asked federal prosecutors and Holmes’ defense team if they wanted the juror to be excused, and both sides said they did. 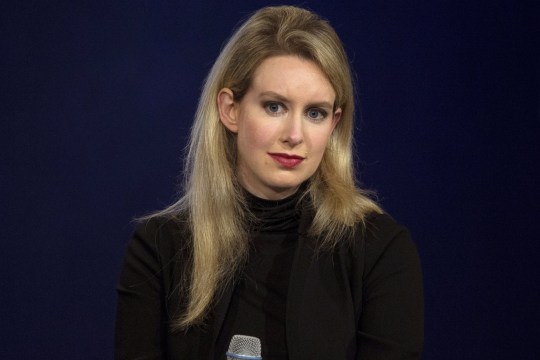 Elizabeth Holmes and her co-accused Ramesh Balwani have denied all allegations against them though they are both being tried for the same charges (Picture: Reuters)

One prosecutor, Jeff Schenk, said he found the juror’s offer to stay on jury if she didn’t have to vote ‘sincere’.

The juror was then replaced by one of the alternates who has attended the trial daily.

Holmes and her co-accused, former company president Ramesh ‘Sunny’ Balwani, have denied the allegations. Balwani is to be tried for the same fraud and conspiracy charges in January.

Rosendorff joined Theranos in April 2013, but left in November 2014 due to his concerns over the company’s priorities. He was also the first to report to media the troubles the company faced.

Attorneys for Holmes have argued that that the legal responsibility for the accuracy of Theranos’ tests fell on the employees running the lab and not Holmes, though it would have included Rosendorff.

The Buddhist was the second juror replaced by an alternate since opening arguments began, Bloomberg reported.

The first juror was excused after she discovered that her employer wouldn’t excuse her from work for more than three months. The jury is now comprised of eight men and four women and there are three remaining alternates. The trial is expected to end in December.