BUSINESS owners endure 11 months of pitching, six reinventions of their business model and four years of work before finding success.

A study of 1,000 SME owners found they faced an average of nine major obstacles and 17 pitches – 29 per cent of which were a failure – on their journey. 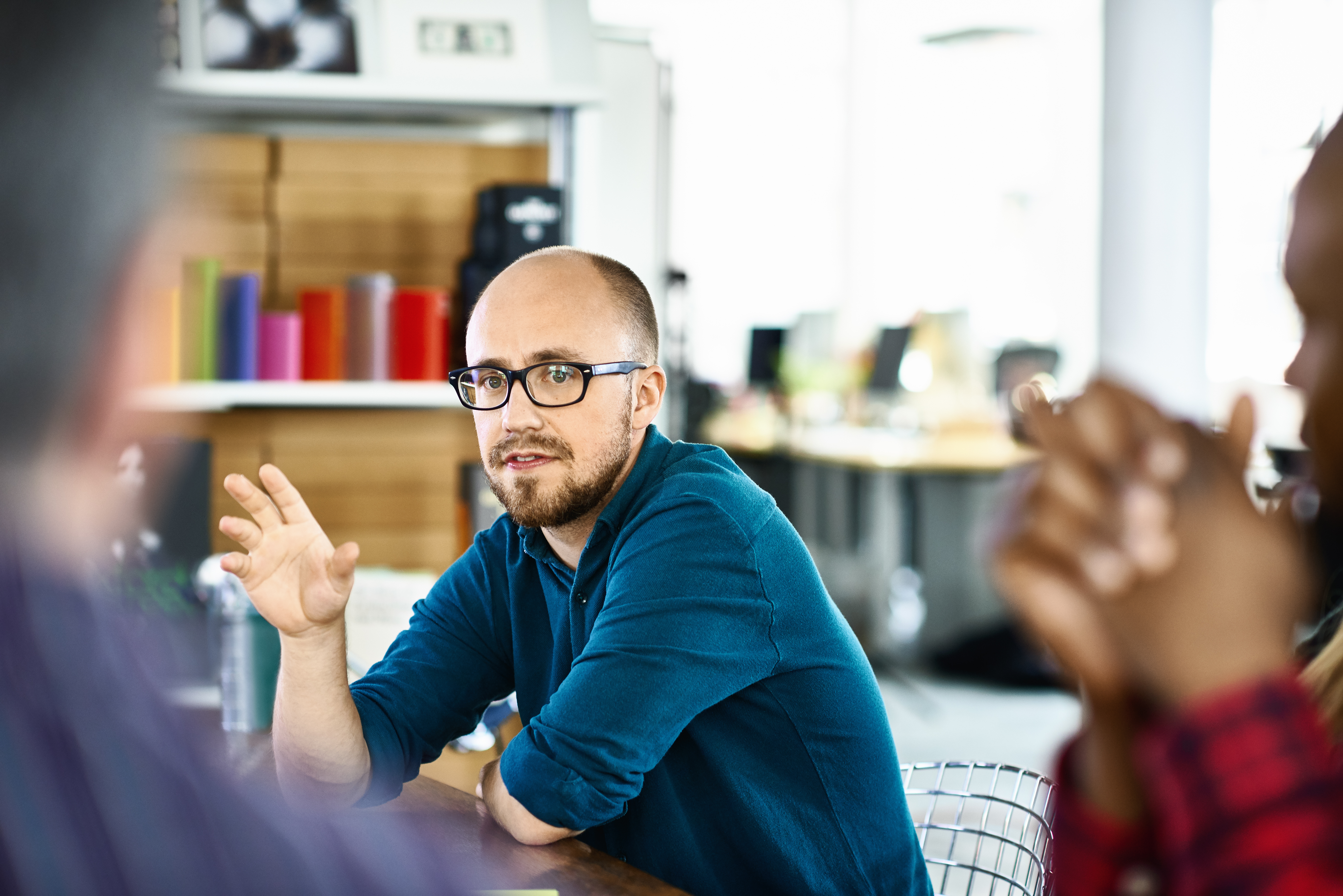 And 42 per cent admitted they suffered more setbacks than they had initially anticipated when starting out.

More than half said they often felt like giving up on the road to success, an average of eight times.

And 34 per cent said it’s important to not be disheartened by failed pitches.

Looking back on their journey, advice business owners would give to their younger self if they were starting all over again would include don’t give up (35 per cent), take on advice (29 per cent) and find a work-life balance (24 per cent).

Lisa Jacobs, Europe managing director at Funding Circle, said: “The research highlights the many twists and turns in the life of a small business owner, but it also celebrates their perseverance, resilience and adaptability.

“We’re proud to be able to play a part in their journey, helping small businesses up and down the country succeed.”

The study also found the biggest setbacks included financial issues (34 per cent), competition (29 per cent) and lack of contacts (24 per cent).

But 48 per cent said they have learnt to accept that there are many things out of their control.

Typically the sixth year of running a business was found to be the hardest.

And 21 per cent first felt as if their business was coming together when they broke even, while 14 per cent did so when they were able to take days off and hand over the reins to employees.

A further 12 per cent felt like it was getting somewhere when they hired their first staff member.

Top 10 pieces of advice SME owners would give their younger selves:

The biggest forms of help since setting up their business include social media and word of mouth (25 per cent), motivation from family and friends (36 per cent) and financial help (27 per cent).

A quarter of those polled via OnePoll also said not taking things personally helped and three in 10 found knowing people in the industry was useful.

On reflection, more than half feel proud of how far they have come.

Famous entrepreneurs who inspired many SME owners to keep going when they had failed pitches include Bill Gates (20 per cent), Richard Branson (18 per cent) and JK Rowling (14 per cent).

Michael Kain, co-founder of Bramley & Gage which makes the award-winning 6 O’clock Gin, is one of thousands of entrepreneurs who have had ups and downs on their way to success.

He said: “Investing in the business just as the financial crisis of 2008 hit was a steep up followed quickly by a sharp down as borrowing costs rose.

“An external factor beyond my control, fortunately I was able to manage other costs to come out in growth.

“Then launching 6 O’clock Gin and its matching 6 O’clock Tonic in 2010 was a great up, a world first, no-one had the courage to develop and launch a gin and tonic together.

“It was very well received by some but met a lot of resistance in the trade – no bar manager wanted to be forced to list both lines.

“As the gin boom developed it became a barrier to sales, so we eventually dropped the tonic in 2016.

“Out of the financial crises came online lending and our Funding Circle loan allowed us to buy our first big still. We got better service and a lower interest rate than our less than helpful bank.”

Most inspiring entrepreneurs according to SME’s: