A FORMER cage fighter yesterday claimed he stabbed his ex-girlfriend to death after being overwhelmed by revelations about her sex life.

Andrew Wadsworth, 37, told a court he lost control when beautician Melissa Belshaw admitted being a sex worker “at some level” while they were together. 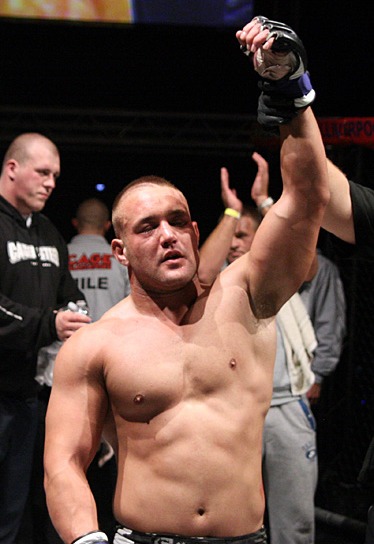 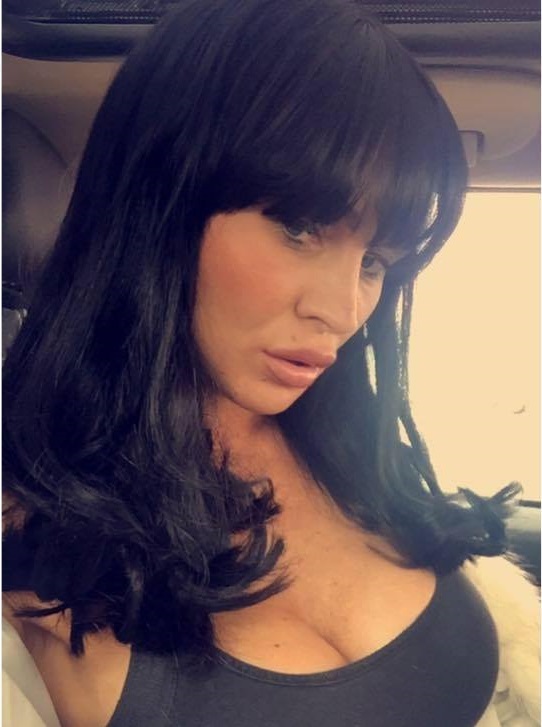 He says he lost control when Melissa Belshaw admitted being a sex worker ‘at some level’Credit: MEN Media

He claimed she also confessed to having sex with two of her relatives.

He said: “I never felt such an intense feeling of being overwhelmed.”

Ms Belshaw, 32, had told Wadsworth earlier she received £1,200 a week for spending two hours with a sugar daddy but denied being an escort, Manchester crown court heard.

Wadsworth said Ms Belshaw confessed to having multiple partners and admitted helping to set up a robbery in which he broke his back.

He accepts killing her in a bedroom at her Wigan home after boozing and taking cocaine.

But he denies murder, insisting: “I didn’t intend to kill.”

He also denies trying to murder a neighbour of Ms Belshaw and threatening her daughter, 13. 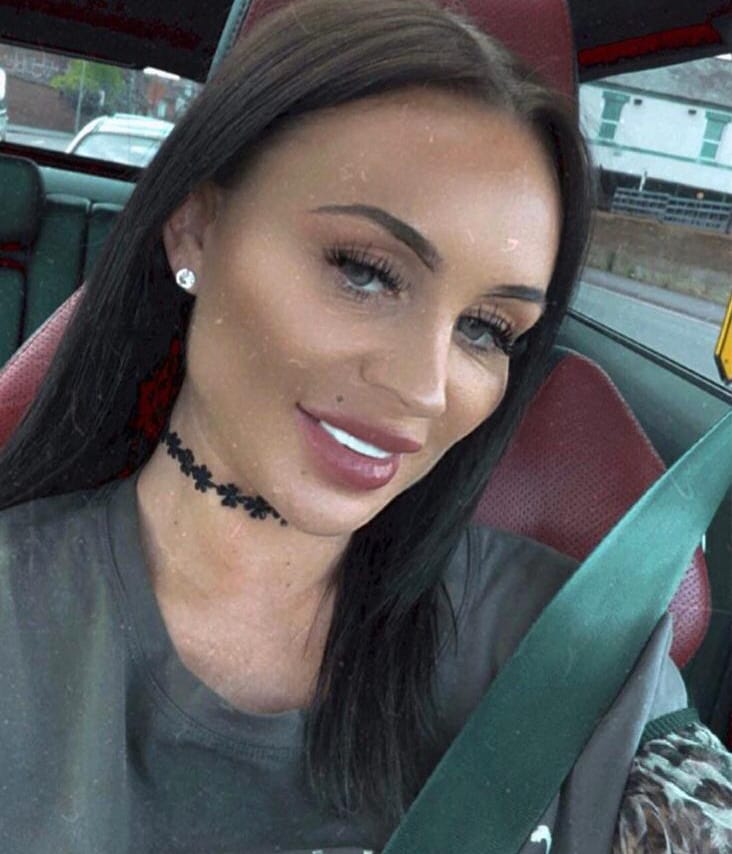 Ms Belshaw apparently admitted to having a sugar daddy but denied being an escortCredit: MEN Media 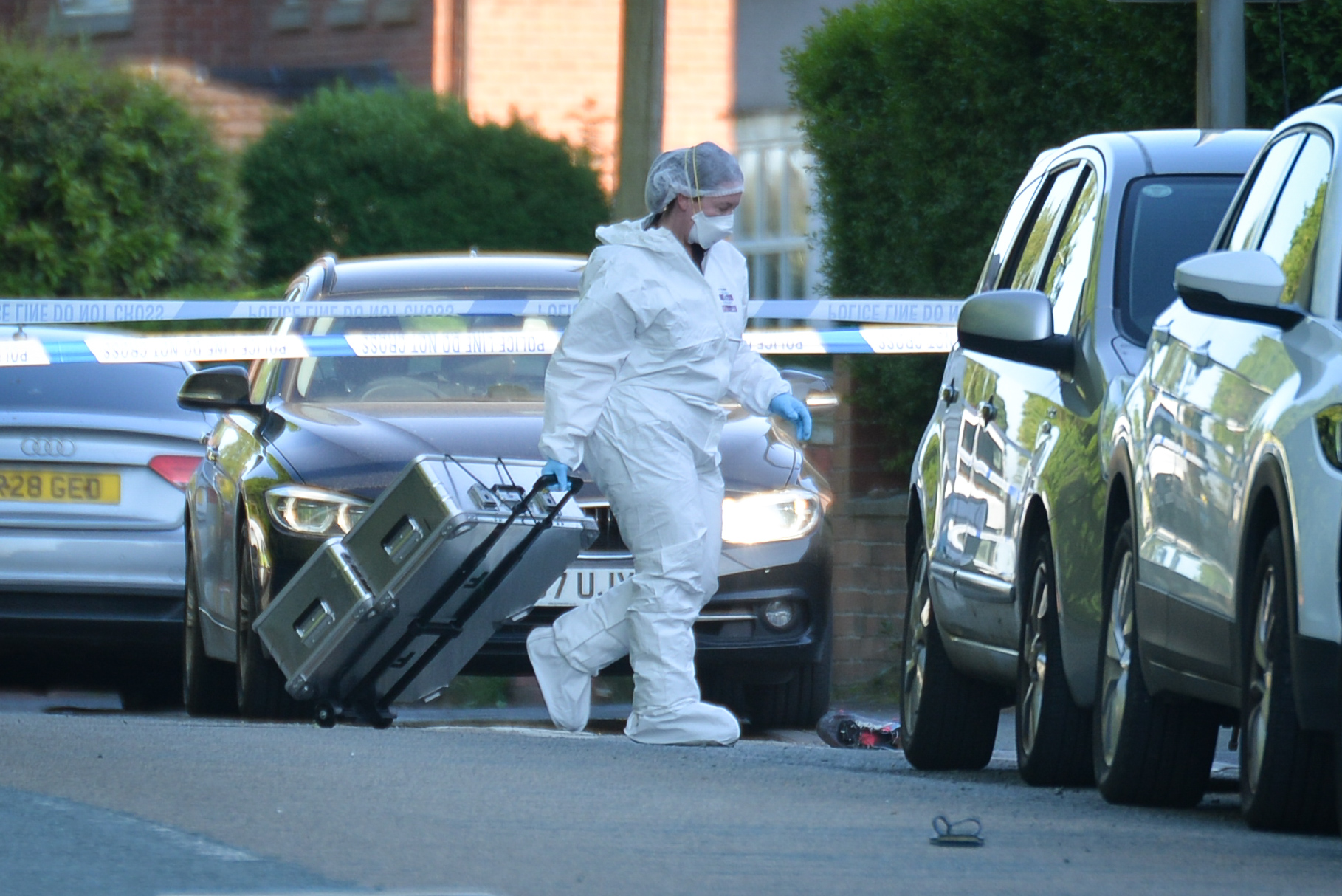 The mum-of-one was stabbed to death in the street outside her home in Wigan earlier this yearCredit: MEN Media

Women’s Aid provides a live chat service available. from 10am to noon.

‘Loving’ mum, 32, stabbed to death and hero neighbour seriously injured trying to save her in ‘catastrophic’ knife attack 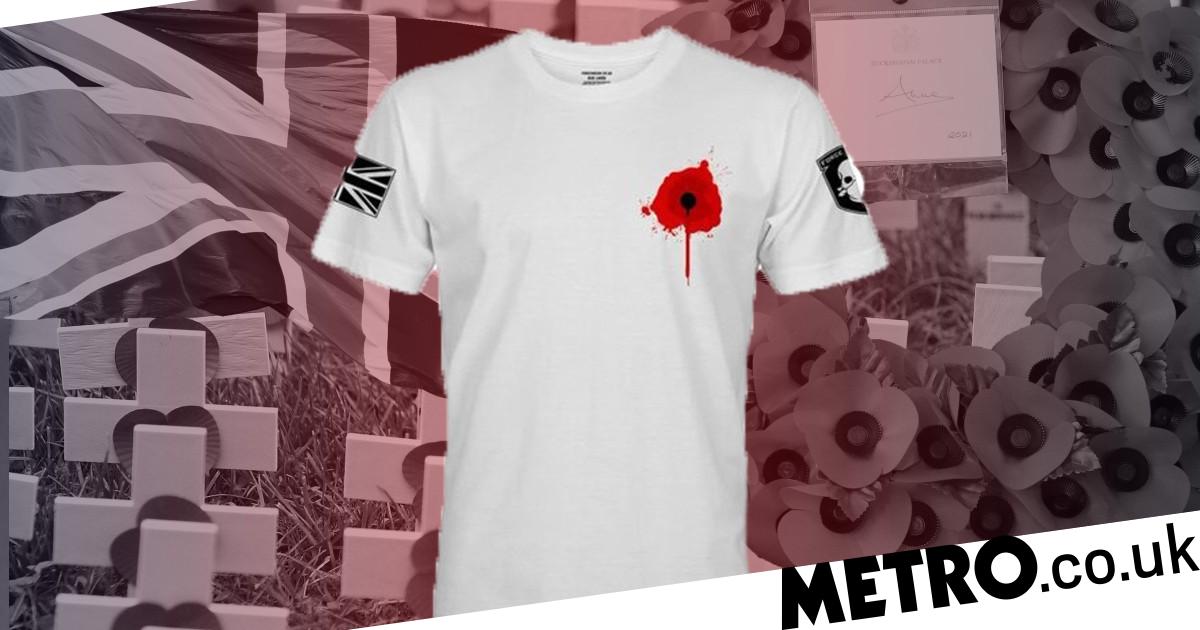 Heat pumps: How do they differ from boilers and how to claim the grant

Finding parking space, seeing in-laws and more cleaning are among irritations as life gets back to normal, study finds