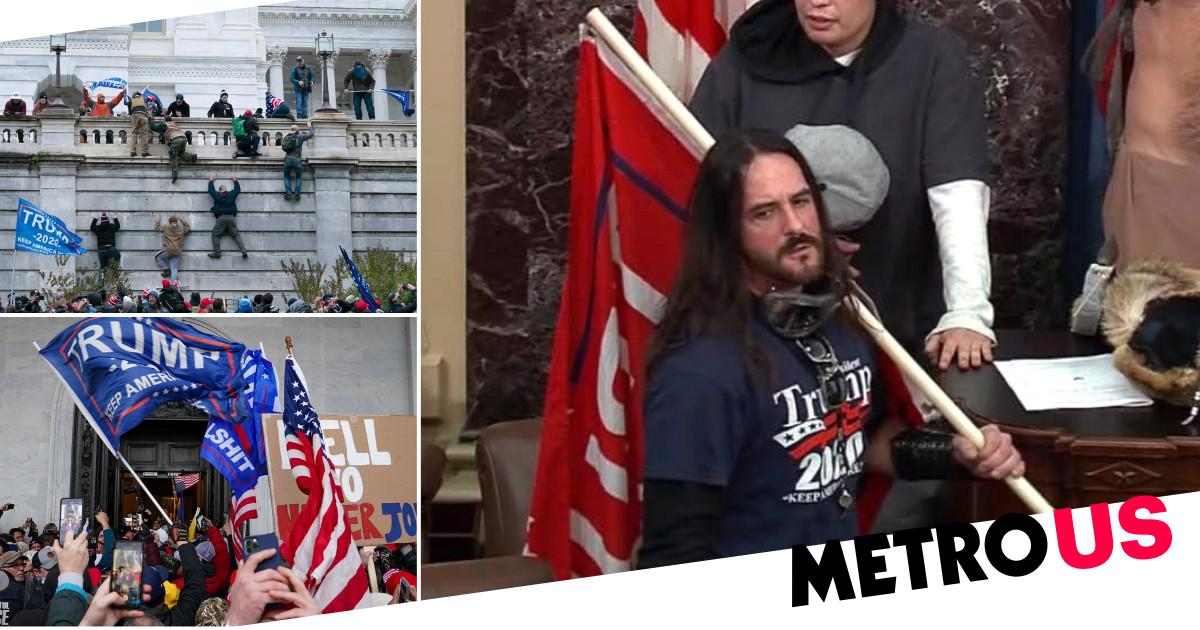 A man who participated in the deadly January 6 Capitol riot has become the first to receive a felony sentence stemming from the insurrection by former President Donald Trump’s fans.

Paul Hodgkins, 38, pleaded guilty to obstruction of an official proceeding and on Monday was sentenced to eight months in prison.

Hodgkins is the first Capitol rioter to get time behind bars and his sentence sets the benchmark for hundreds of other cases that prosecutors have brought against others who took part in the insurrection, according to Axios. More than 535 people have been arrested in connection with the riot, according to CBS News.

Judge Randolph Moss said Hodgkins ‘actively participated’ in the riot that threatened security around the US Capitol as well as ‘democracy itself’.

On the day that thousands of Trump fans stormed the Capitol in an attempt to stop Congress from certifying Joe Biden’s victory, surveillance video captured Hodgkins holding a Trump flag on the Senate chamber floor.

Moss called it ‘chilling’ that Hodgkins disrupted Biden’s certification and said that his waving of the flag showed his loyalty to the 45th president over the country.

‘It left a stain that will remain on us and on this country for years to come,’ Moss said.

Federal sentencing guidelines for offenses similar to Hodgkins’ suggest 15 to 21 months in prison. Prosecutors sought 18 months. Hodgkins has no prior criminal record and was not charged with engaging in violence.

However, prosecutors said Hodgkins’ actions represented a ‘grave danger to our democracy’. They argued that the fact that Hodgkins was equipped with protective goggles and latex gloves showed he was preparing for a confrontation.

An 18-month sentence ‘will send a loud and clear message to other would-be rioters that if and when they are caught they will be held accountable’, Assistant US Attorney Mona Sedky said during the sentencing hearing.

‘People who might be contemplating a sequel to the Jan 6 attack will stand down, and there won’t be a next time,’ Sedky continued.

Meanwhile, Hodgkins’ lawyers asked for no prison time and pointed to their client’s ‘strength in character’ and ‘courage’ in pleading guilty.

In court, Hodgkins said he was ‘caught up in an emotional protest’ and did not initially plan to raid the Capitol. He said he was ‘truly remorseful and regretful of his actions’.

‘Joseph R Biden is rightfully and respectfully the president of the United States,’ Hodgkins said. 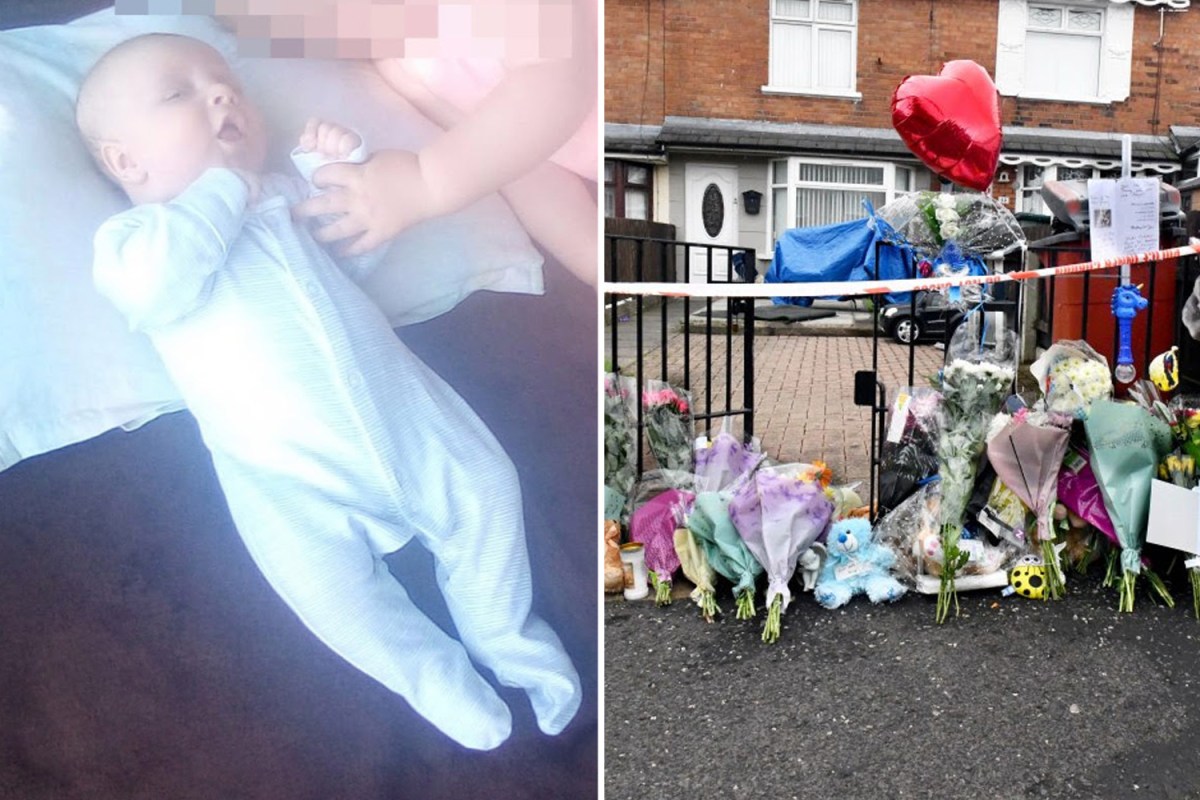 A BABY boy who was stabbed to death just days before his christening will now have his funeral instead, his...