A CARE home worker who was caught on hidden camera sexually abusing a vulnerable dementia patient has been jailed for two years. 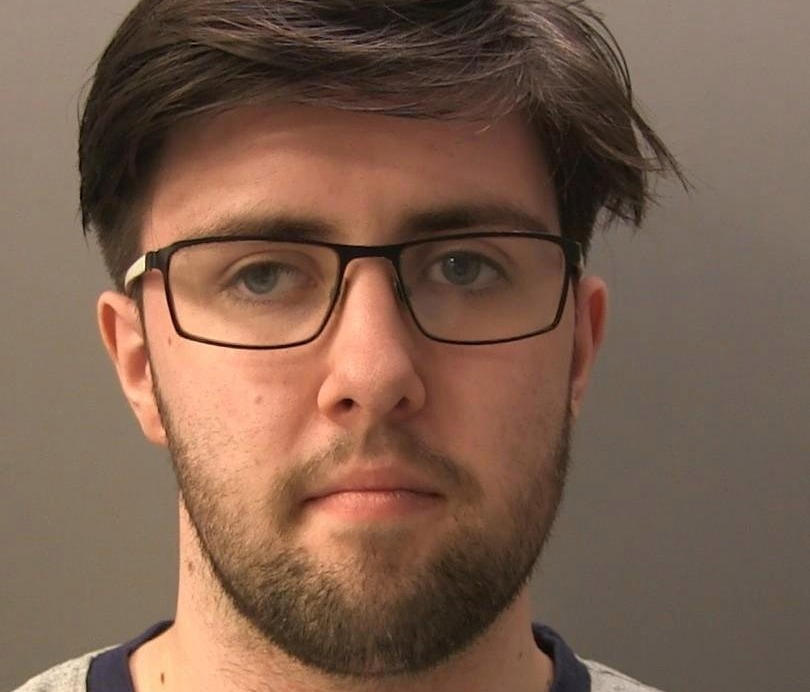 Birkett’s 69-year-old victim, who cannot be identified for legal reasons, was getting ready to spend Christmas Day with her family when he abused her in her bedroom.

When her husband arrived to collect her she ran to him in distress and could not be consoled, Preston Crown Court heard.

In July 2019 her family made the difficult decision to move her into the home where they believed she would be well cared for.

But from November she began showing distress on her family’s daily visits.

Concerned for her well-being, her husband installed a hidden camera in her bedroom to try to understand what was happening to cause such upset to his wife.

On Christmas Day, Birkett was captured abusing the vulnerable woman as he helped her get ready to spend time with her family.

In a victim statement read to court, the woman’s husband said: “On Christmas Day she had been home with us but was very upset all day.

“I took her back to St George’s and stayed until she went to sleep.

“When I took the camera home and viewed the footage I was absolutely horrified to discover that Dylan Birkett had been physically and sexually abusing her while working as a carer in the home.”

The footage showed Birkett and a female carer helping the woman to get dressed.

But after the woman left, Birkett sat the woman at her dressing table and began brushing her hair.

At times his manner appeared rough and unnecessary and he seemed to tap her with the bristles of the brush.

As the woman stood up Birkett squeezed her breasts over her clothing and placed her hand on his crotch, the court heard.

He then led her to the en-suite bathroom, where she emerged a few seconds later and Birkett led her back, it was told.

The woman’s husband called the care home and the duty manager was called in and police were informed the following day.

Birkett was arrested on Boxing Day and admitted he had touched the woman but said he was checking she was properly dressed. 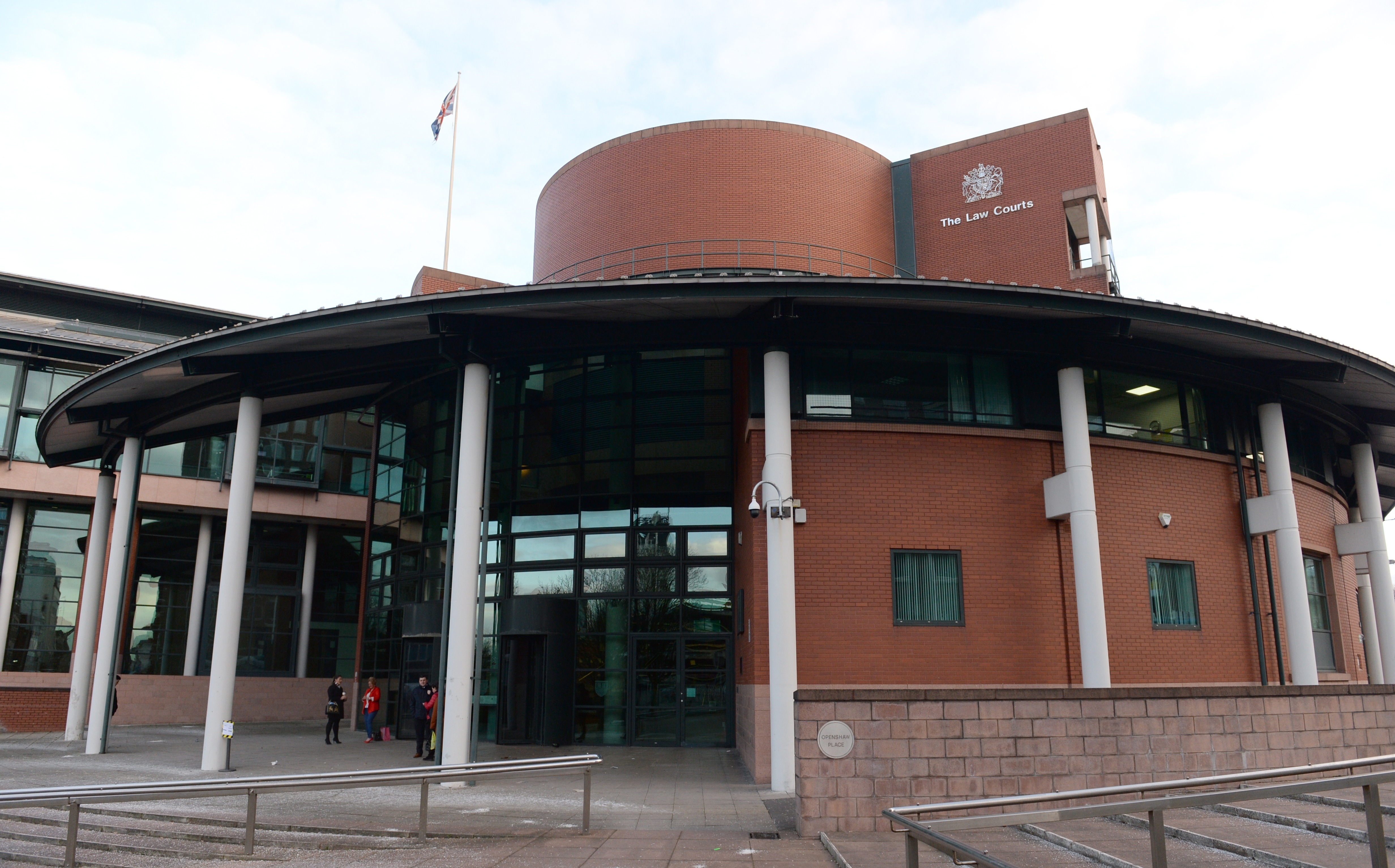 The woman was taken to the Bridgeway Centre where she underwent distressing forensic examinations but was too upset for these to be completed in full.

Sentencing Birkett to two years, Judge Simon Newell said: “You can’t give any definitive view as to why it happened but a reasonable view might be that this was for sexual gratification by an immature, inexperienced, socially inadequate and lonely young man who suffers from Aspergers.”

He said although Birkett would be vulnerable in prison the offending was “so heinous there could only be an immediate prison sentence”.

Speaking after sentencing, the woman’s husband said: “The realisation of what he has put her through has shaken our family to its core. None of us will ever forget that Christmas Day.

“Despite her dementia my wife is still traumatised by her ordeal and still has flashbacks and starts crying.”