Child, 7, hit by stun gun after out-of-control brawl breaks out between a gang of women outside a garage

A CHILD was hit by a stun gun after an out-of-control brawl broke out between a gang of women outside a garage.

The seven-year-old was injured by the gun as the women fought outside a Shell garage, smashing the windows of a car in the process.

The fight broke out outside a Shell garage on London Road, in High WycombeCredit: Google 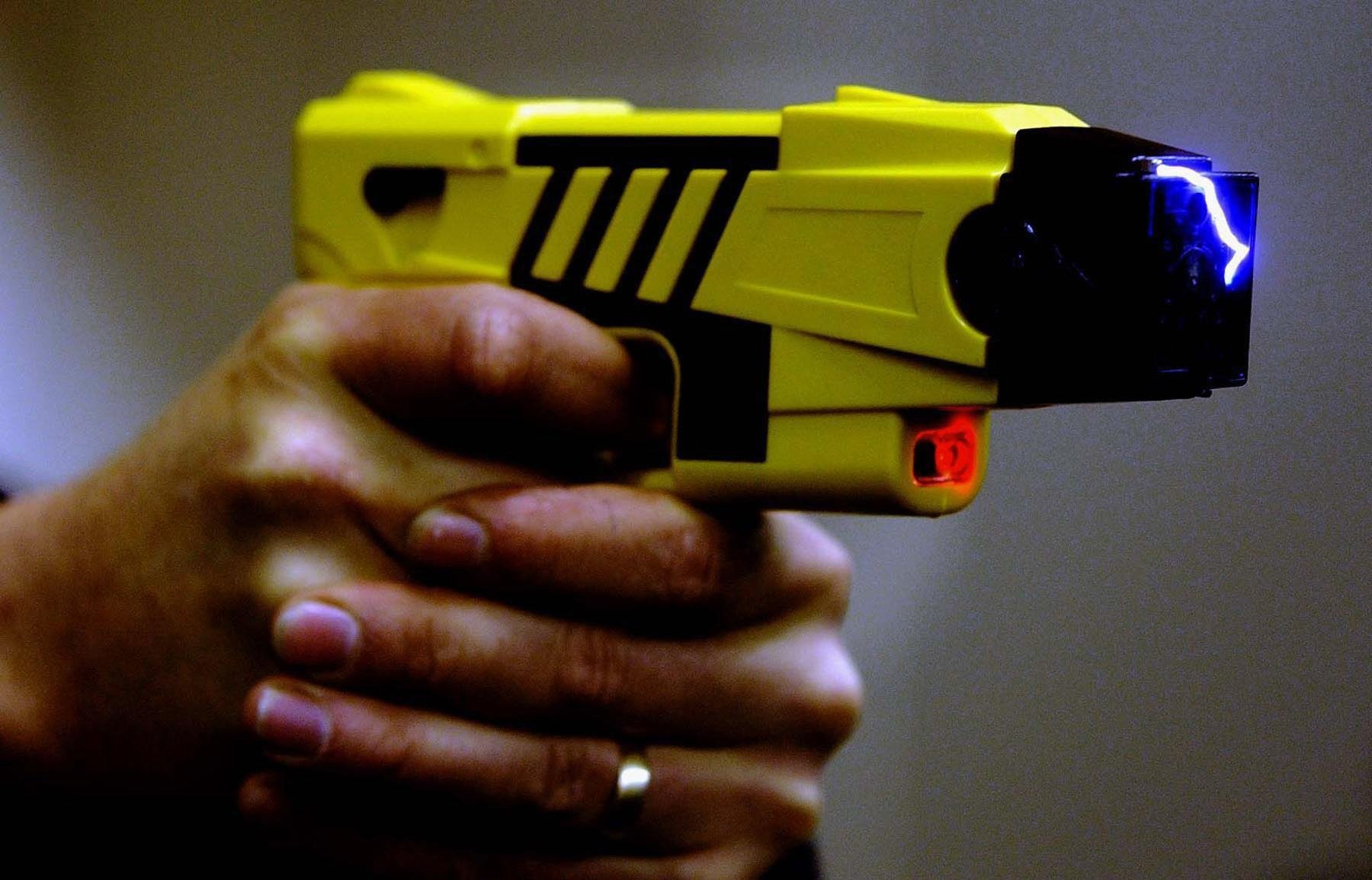 The spokesman said a number of weapons, including a stun gun, were recovered from one of the vehiclesCredit: PA:Press Association

Three women were were arrested for possession of offensive weapons following the fight as detectives investigate the public order incident.

A spokesman for Thames Valley Police said the fight broke out shortly before 11.30 on Wednesday evening, involving a number of people.

“During the incident, a seven-year-old child was injured with a stun gun, causing minor injuries,” he said,

“The windows of a blue Ford S-Max were smashed.

“The individuals then got into two vehicles, the car with the smashed windows and a black Ford Mustang and drove along London Road towards High Wycombe before being stopped by police.

The spokesman said a number of weapons, including a stun gun, were recovered from one of the vehicles.

Investigating officer Detective Inspector Peter Wall, based at High Wycombe police station, said: “This is a serious incident in which a child has been injured and is fortunate to have only sustained minor injuries”.

“This investigation is already well underway with a number of leads being pursued by my team and we are keen to hear from anyone who may have any information that could assist with our inquiries.”

While Detective Wall noted incidents like this were “concerning” for the local community, he said it was believed to be a “self-contained” incident with no risk to the wider public.

Anyone with relevant information was being asked to get in touch, using an online form for police incidents or by calling 101.