A LAKE has been drained by police investigating he disappearance of Claudia Lawrence.

Police are on their third day of searching for Claudia LawrenceCredit: PA:Press Association 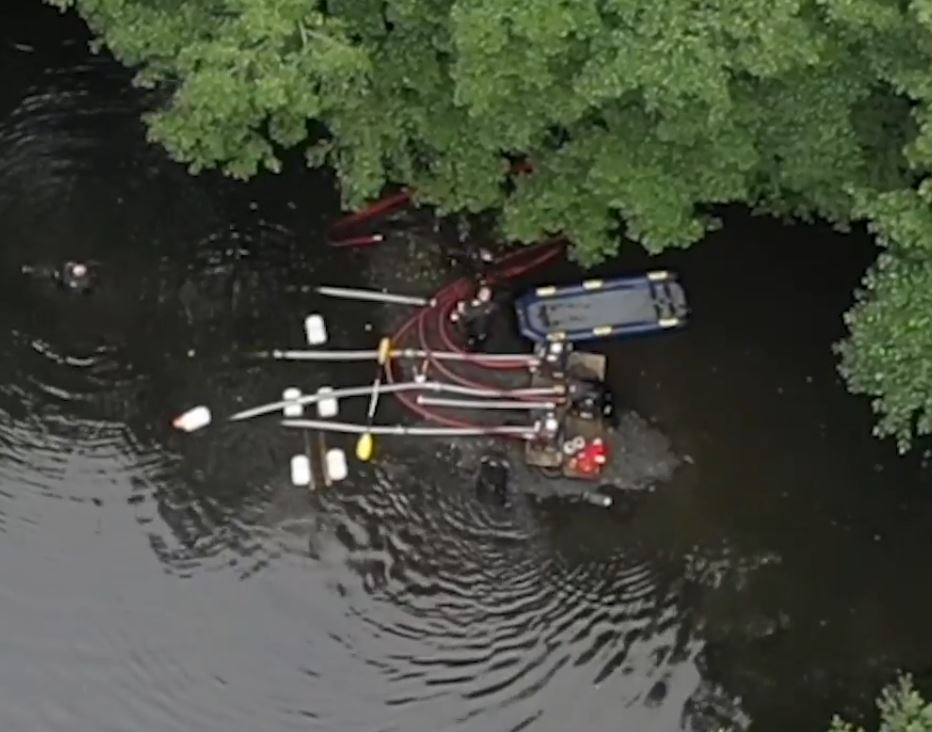 Specialist officers scouring the lake bed as it was drained

Claudia vanished as she walked to work for a 6am shift at York University.

Police have been scouring the Sand Hutton gravel pits in York including a lake, around seven miles from where Claudia was last seen,

Drone footage shows specialist officers doing a fingertip examination of the lake’s bed, which is a popular angling site.

The fresh search was triggered the public passing new information to the police .

Claudia’s distraught mum Joan, 78, has spoken of “awful nightmares” as the search continues, the Mirror reports.

“As a mum, hearing about a lake being drained and a fingertip search being carried is just a nightmare,” said Joan, who lives just 20 minutes away from the search site.

“No parent should ever have to endure this. I’m left wondering every day what is going on and what might be found.

“Would it be her rucksack, her phone or anything at all?”

It comes as Joan has urged them to quiz Christopher Halliwell, who is doing life for the murder of two women.

Claudia went missing on March 19, 2009, two years to the day before Halliwell killed Sian O’Callaghan, 22, after abducting her in Swindon, Wilts.

The date was said to be a trigger for him because he had been dumped by an ex on that date.

Witnesses believe they may have seen him in the York area in the weeks before Claudia vanished –and may even have been seen her talking to him.

The taxi driver also murdered Becky Godden-Edwards, 20, in Swindon. She went missing in 2007 and her remains were found in 2011.

Halliwell, 57, had a secret trophy store of 60 items of women’s clothing suggesting he had dozens more victims.

Only two of the items have ever been identified – Becky’s cardigan and one of Sian’s high-heeled boots.

They said there was no evidence that Claudia knew him while a source previously close to the investigation told The Sun the theory has always been that her killer was someone close to her.

The source said: “From the very beginning, in the early days of the investigation, there was a feeling that the person responsible for Claudia’s disappearance was known to her.

“It was someone she knew in the local area.

“Some of the people interviewed by police were hiding something, they weren’t being completely truthful, that was clear.

But mum Joan, of Malton, North Yorkshire, said: “Something has always bothered me about Halliwell and leaves me feeling very uneasy.

“The police may not have proved he had anything to do with my daughter’s disappearance, but they haven’t disproved it either.

“I still don’t feel they have investigated the link.”

Within weeks of Claudia’s disappearance, police suspected murder and offered a £10,000 reward for information to solve the mystery.

They fell out with her family after suggesting the answer might lie in Claudia’s complex private life.

When the searches began, Detective Superintendent Wayne Fox, who is leading the inquiry, said they are “just one of several active lines of enquiry”. 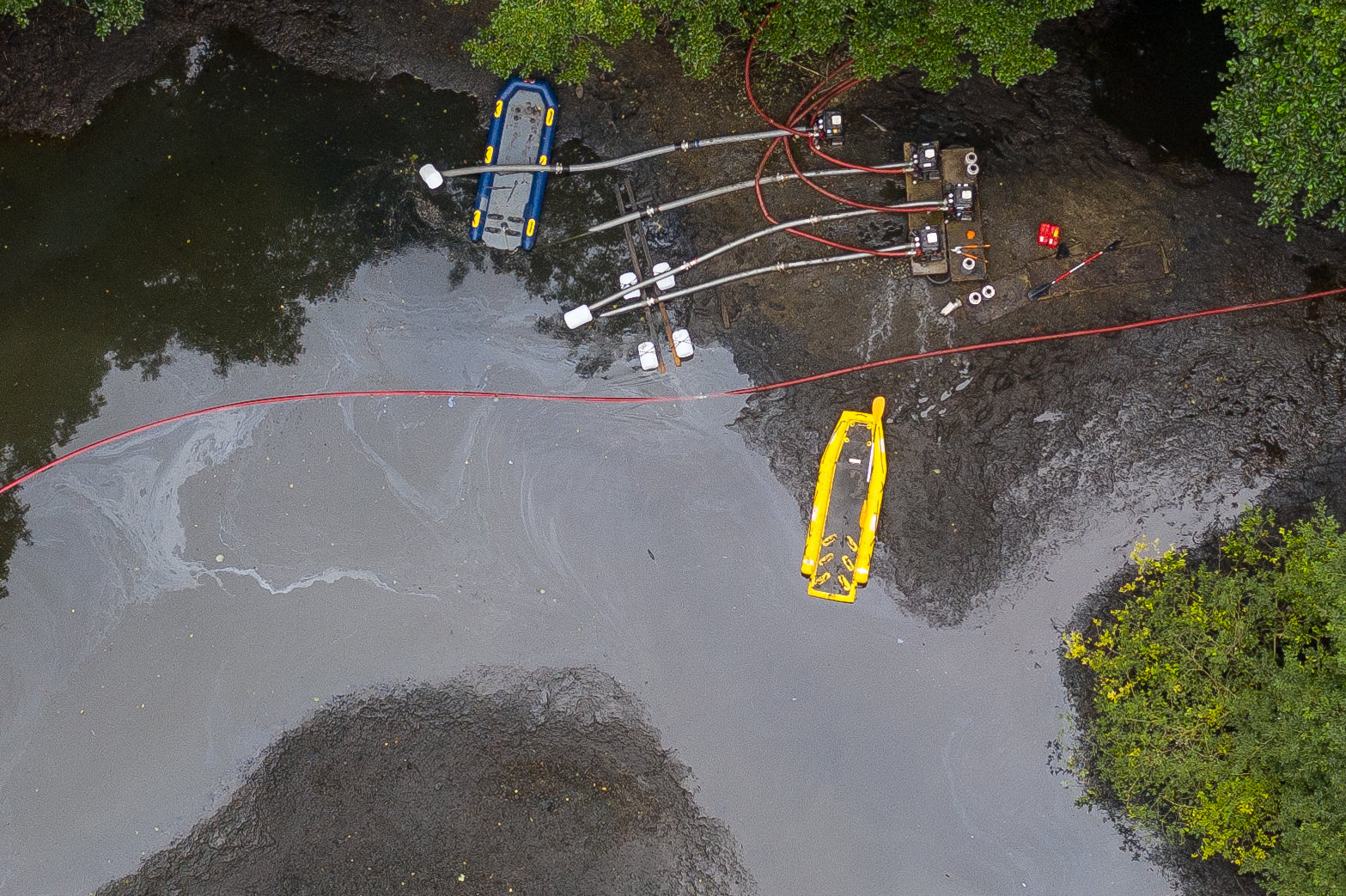 The lake has been drained as part of the searchCredit: SWNS 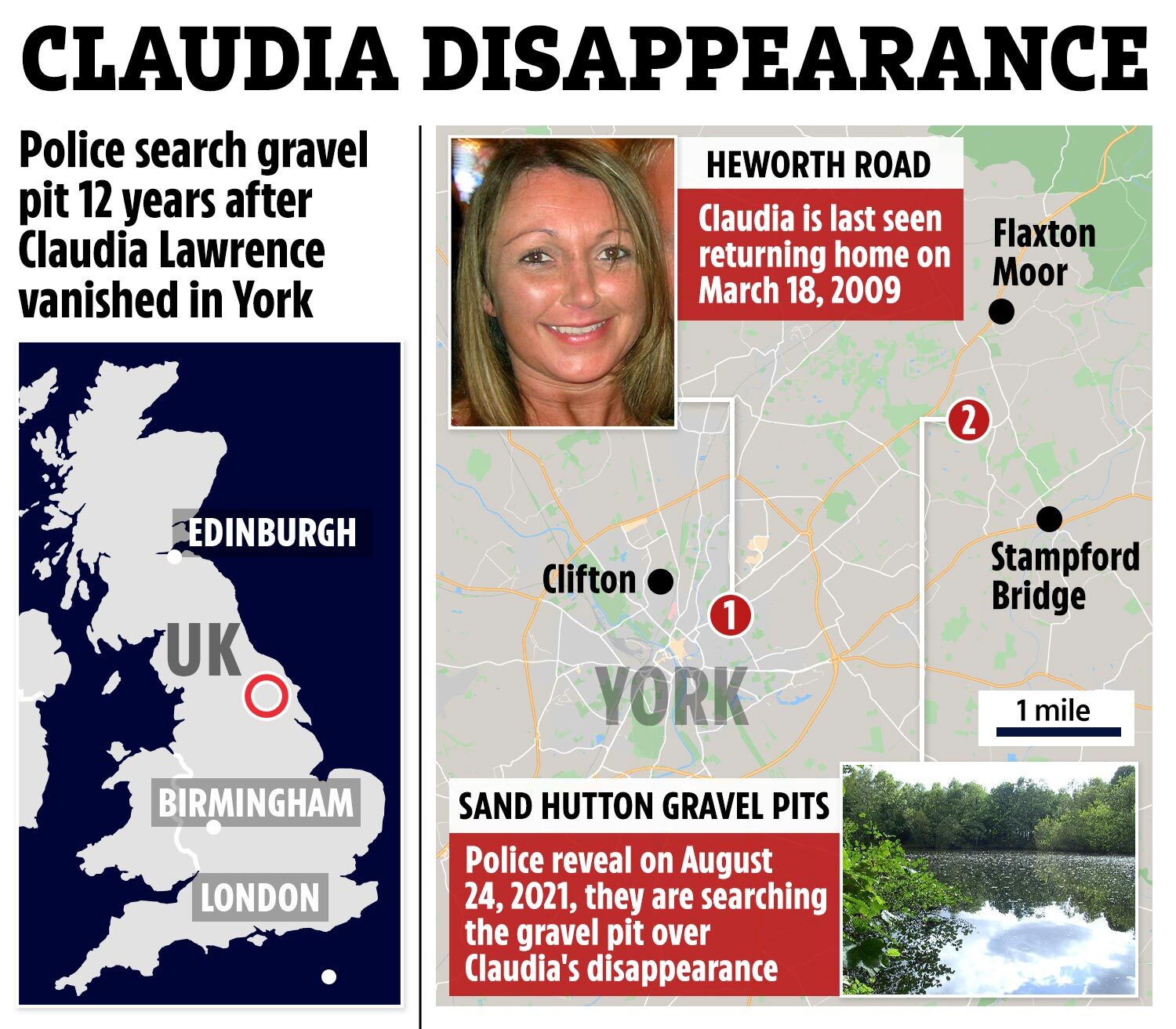 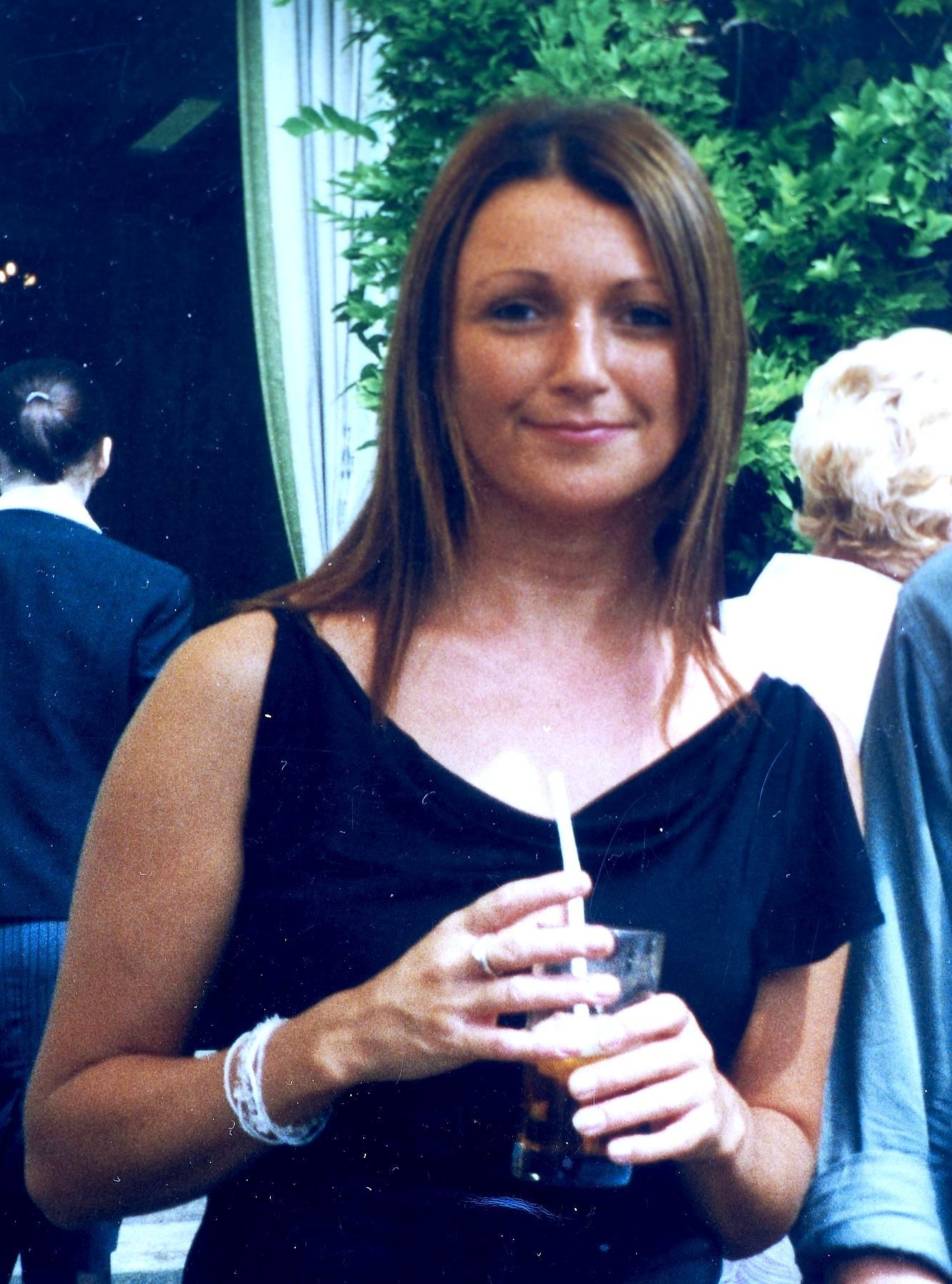 Chef Claudia vanished as she walked to work in 2009Credit: Rex Features

Nigel Collins, 33, tried to get rid of a silver revolver from firearms officers (Picture: West Midlands Police)This is the...