A CLEANER has been arrested over the theft of up to £1million of jewellery from the home of a princess. 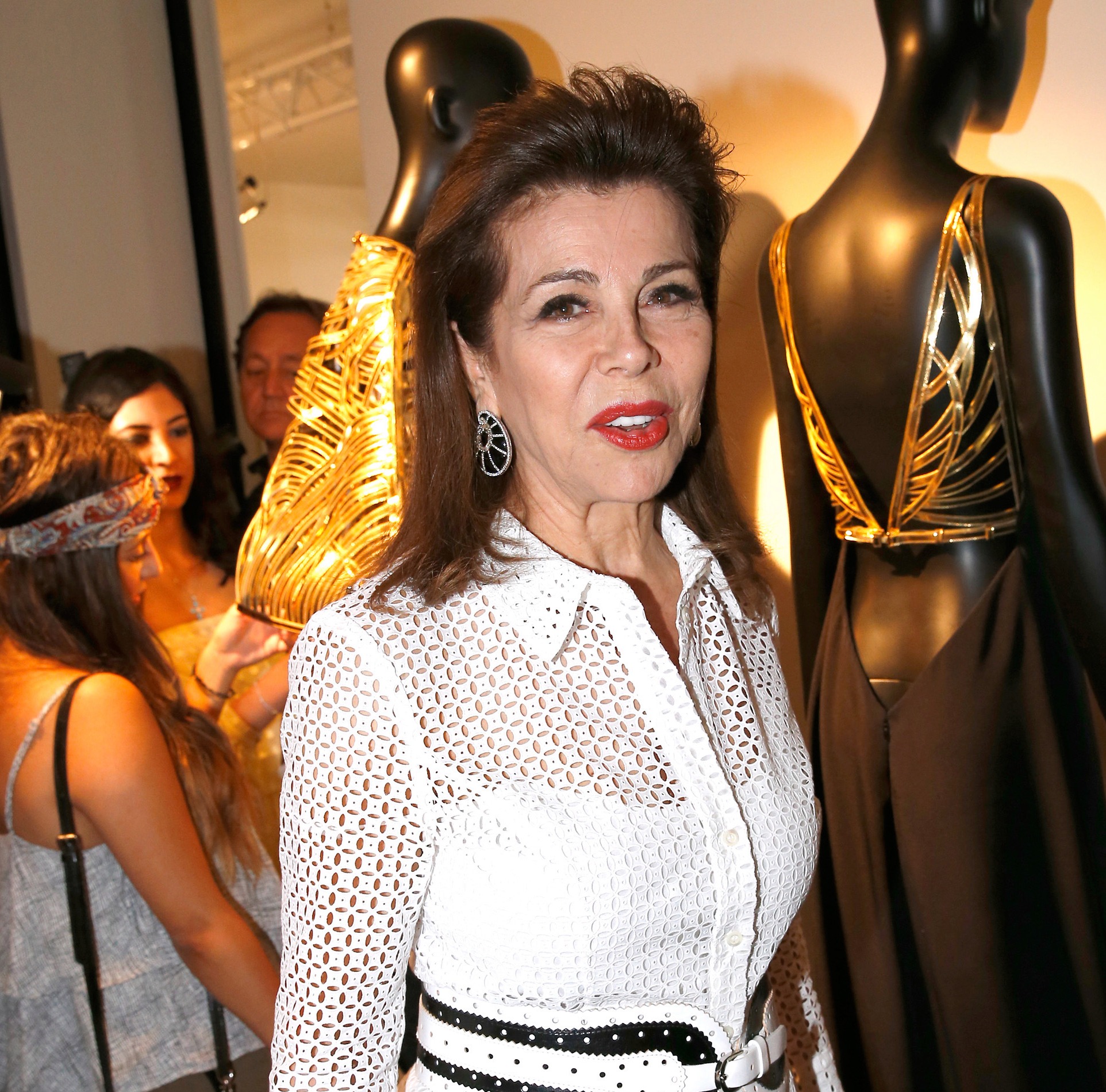 A cleaner was arrested on suspicion of stealing up to £1 million worth of jewellery from the London home of Jordan’s Princess Firyal, 76Credit: Getty Images – Getty 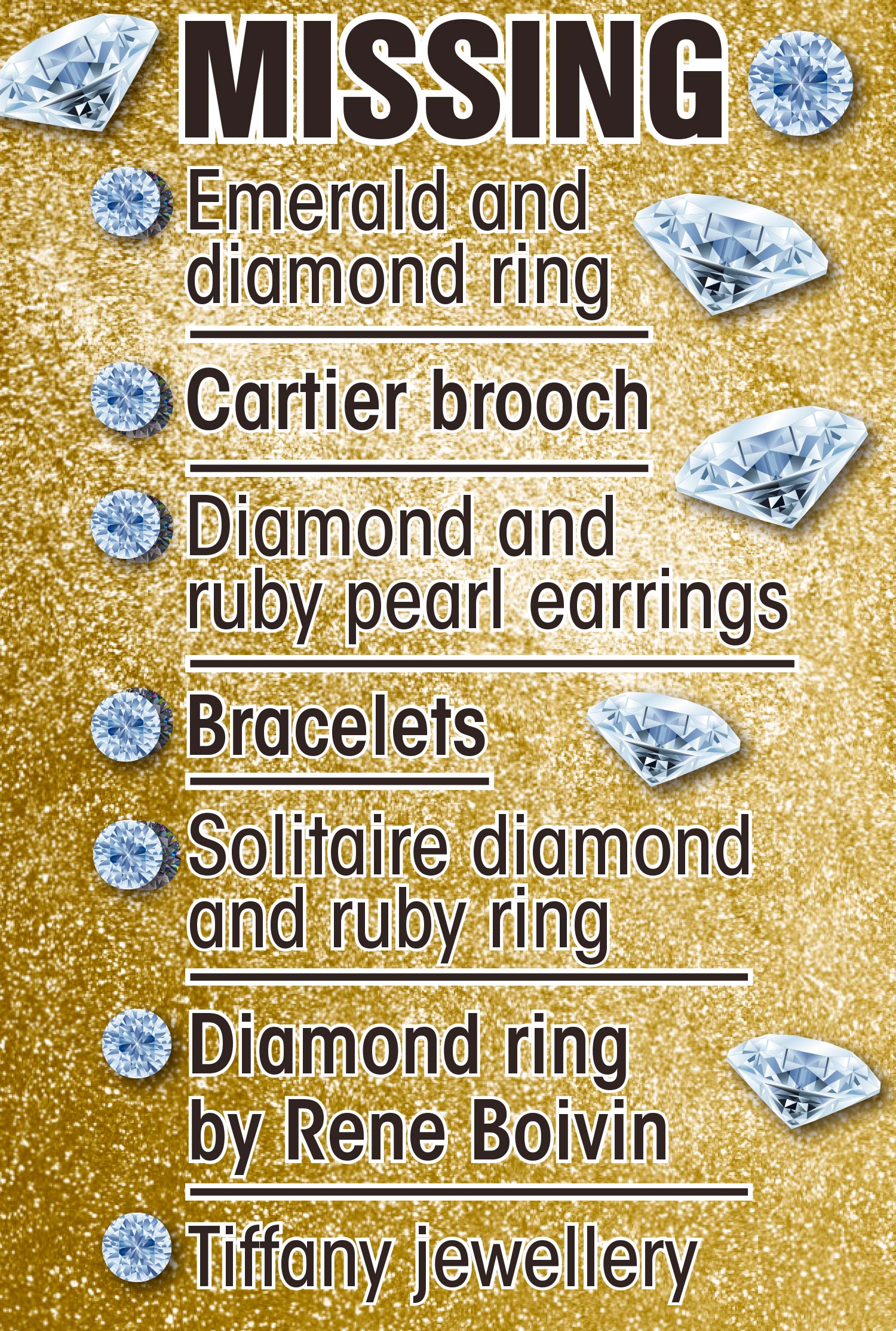 Virgilina Taba, 65, allegedly swiped diamond jewellery before giving it to her nephew, who would sell it to auction houses

The cleaner is suspected of giving them to her 37-year-old nephew, Henao Taba, who allegedly sold them through auction houses.

He was arrested after trying to sell a ring — one of only six in the world — through a dealer who became suspicious and alerted police.

A source said the princess, 76, had been devastated by the thefts.

They added: “Many of the items were precious and sentimental to her and cannot be replaced. Police have discovered where a lot of it was sold but it is a logistical nightmare trying to get it back.”

Princess Firyal, a philanthropist and humanitarian, was married to Prince Muhammad bin Talal — younger brother of Jordan’s late King Hussain — from 1964 to 1978.

The couple had two sons, Prince Tala and Prince Ghazi. 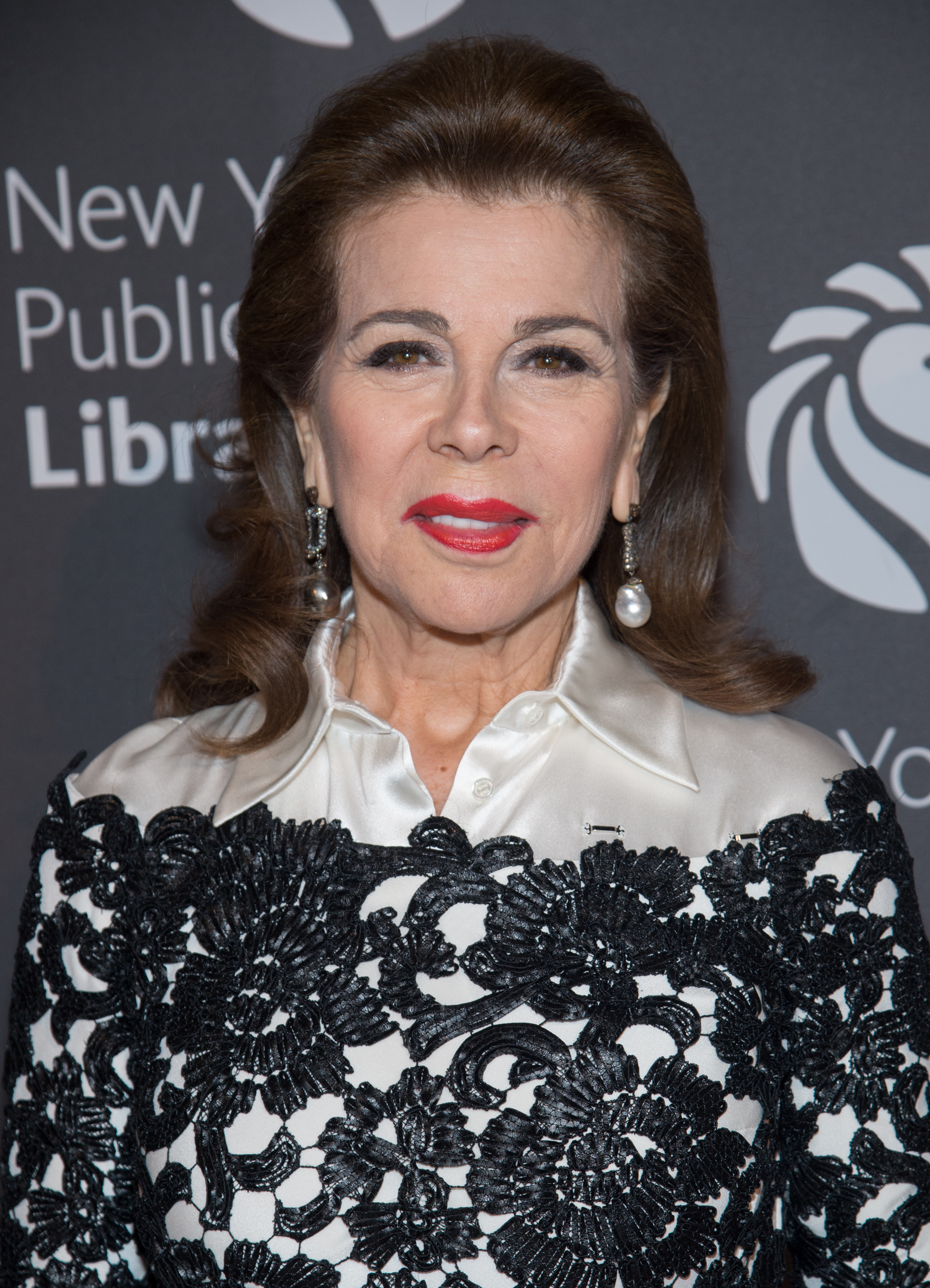 A source said the princess was devastated, as one of the rings is one of only six in the worldCredit: Getty Images 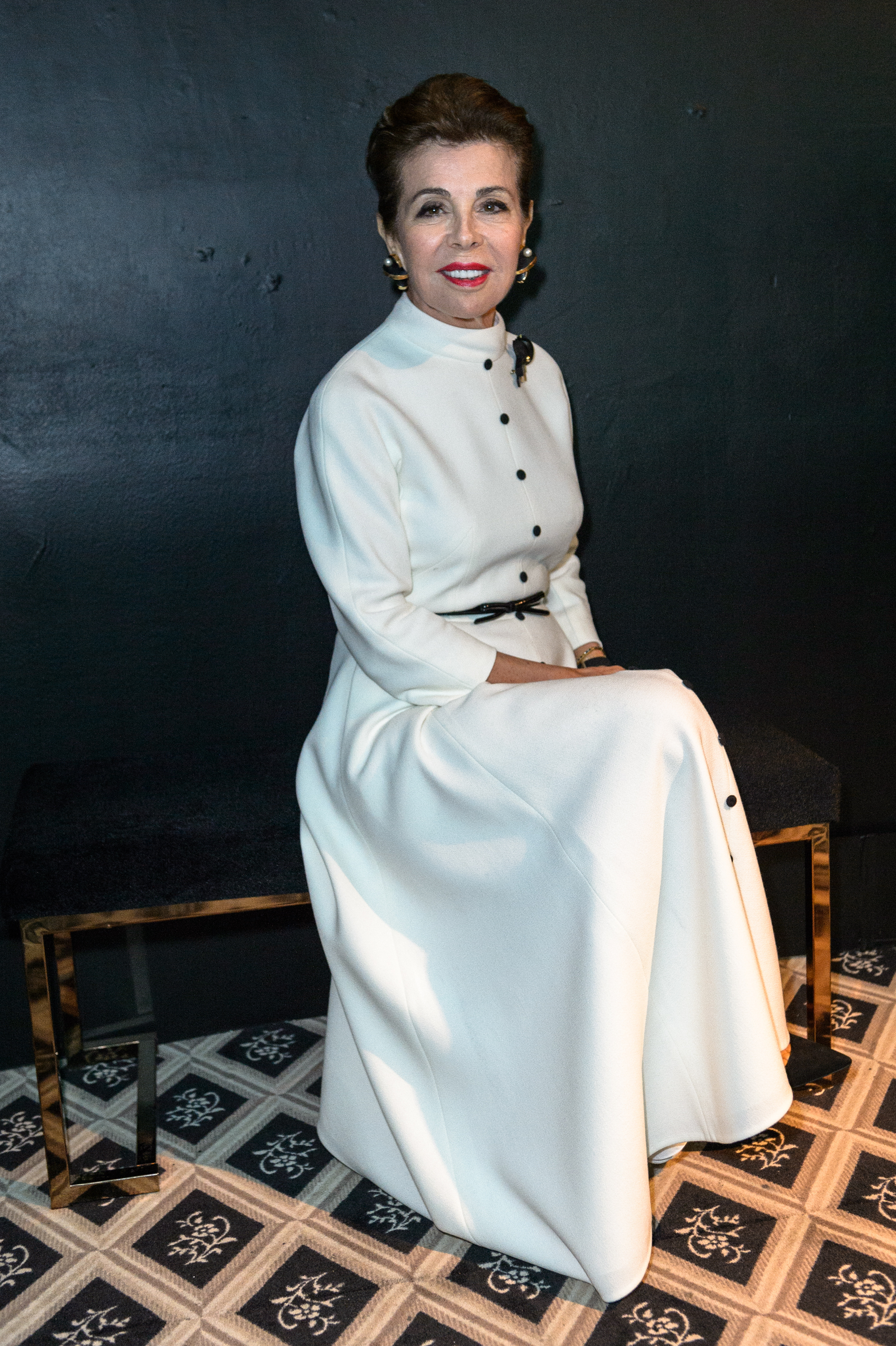 They added ‘Many of the items were precious and sentimental to her and cannot be replaced’Credit: Getty Images – Getty

The jewellery went missing from her home in Belgravia, central London.

Colombia-born Tabard, of Fulham, West London, and her nephew were arrested on November 26 before being released under investigation.