AN activist cleared of tearing down a statue of 17th century slave trader Edward Colston is the half sister of musician Rag’n’Bone Man.

Rhian Graham, 30, was yesterday acquitted of criminal damage after toppling the bronze memorial during Black Lives Matter protests – and it can now be revealed she shares the same dad as award winning songwriter Rory Graham.

One of the activists is the half sister of singer-songwriter Rag’n’Bone ManCredit: Getty Images – Getty 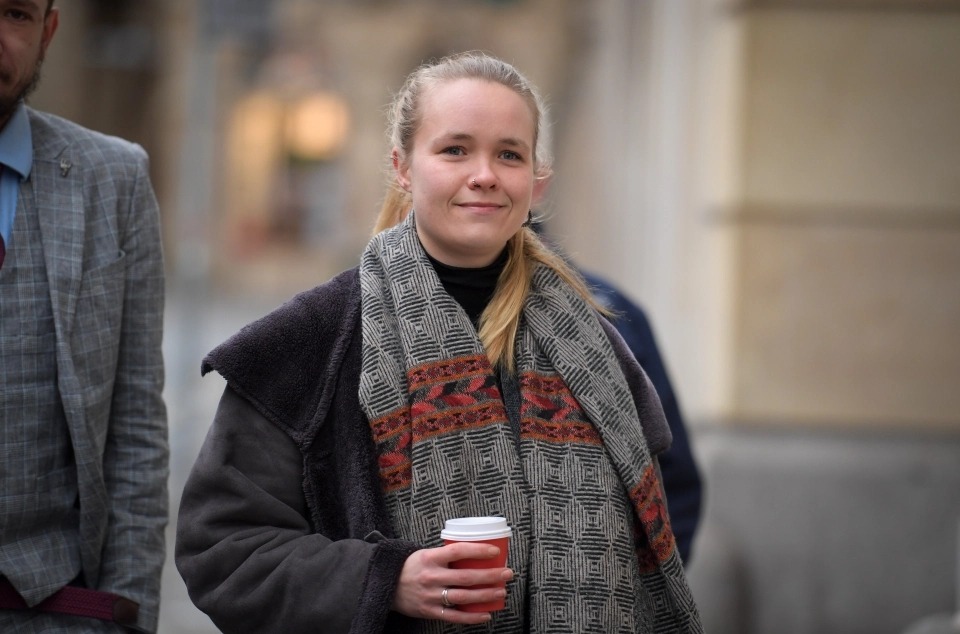 Rhian Graham was cleared of criminal damage for her part in toppling a statue of Edward ColstonCredit: Getty Images – Getty 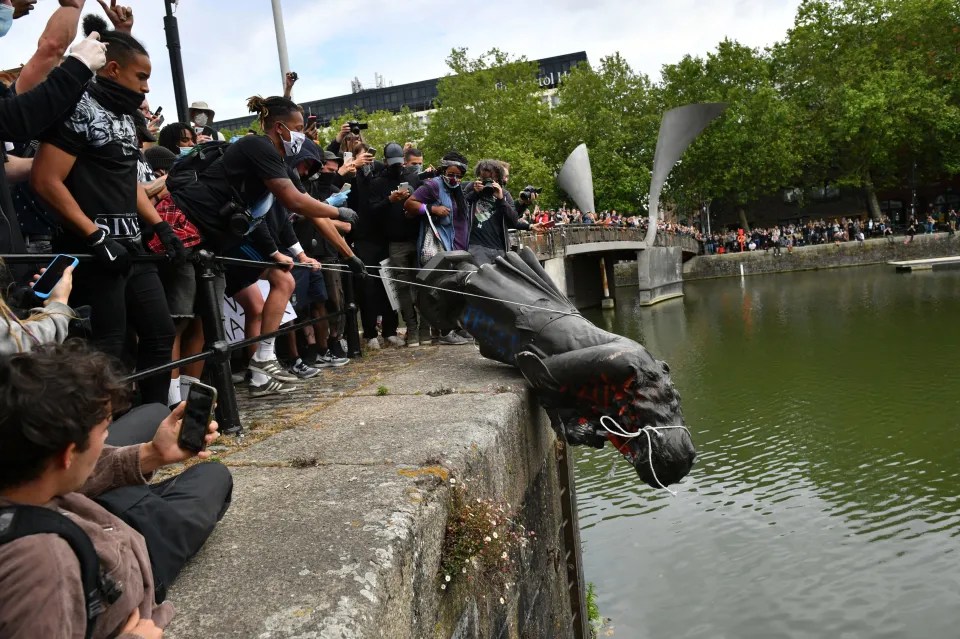 A statue of the 17th century slave trader was dragged into the harbour in Bristol on June 7, 2020Credit: PA:Press Association

Rhian, along with fellow demonstrators Milo Ponsford, 26, Jake Skuse, 33, and Sage Willoughby, 22, collectively known as the ‘Colston 4’, admitted involvement — but claimed the statue itself was a hate crime.

After a two-week trial, the jury agreed with their legal arguments and cheers erupted in the public gallery when the not guilty verdict was returned.

The monument came crashing to the ground on June 7, 2020, before being rolled into Bristol harbour by a group of jubilant protesters.

They were taking a stand against the slave merchant being honoured in the city centre, sparked by the death of George Floyd who died while he was under arrest in Minneapolis, US, in May.

A day after the statue was pulled down, hit maker Rory revealed Rhian had boasted about her public action.

He tweeted: “I love that before I went to sleep last night I got a text from my sister saying ‘we took ropes to the protest, you might have seen us on TV’.”

Rhian describes herself as a trained “aerial hoop artist” who loves “anything circus, festivals and creating temporary spaces for people to experience”.

She holds a degree in Arts and Event Management from Arts University Bournemouth and has spoken about wanting to “engage more with the world”.

Her decision to take part in the BLM demo centered around growing up in a “predominantly white neighbourhood in Norfolk” where she “experienced a lot of casual racism and homophobia and sexism”.

“I didn’t think of myself as racist but the more I understood the experience of a black person on a daily basis, I felt I had been a terrible ally and I feel like I could have been more supportive,” she added.

“The realisation of the privilege I have because of the skin colour I have made me feel like I needed to stand in solidarity for black lives.”

Speaking outside court after yesterday’s verdict, Rhian said: “I’m just so overwhelmed, because it never felt like we’d get here.

“We just want to say thank you to so many people because we have never been alone in this journey, we have been so supported and we are such a small part of this really.

Her brother Rory, whose UK No 1 albums include Human and Life By Misadventure, has not publicly acknowledged Rhian being cleared.

Accounts for the 12 months to September last year, recently filed to Companies House, show Rag’n’Bone man handed over a whopping £276,929 to the taxman.

Rhian also has £378,889 listed as investments by his firm Ne Oublie Ltd.

The Sun previously revealed how the singer threatened to quit his countryside home over plans to build dozens of local homes.

The star accused a developer of “using bully tactics” to try to buy his £1million four-bedroom house. 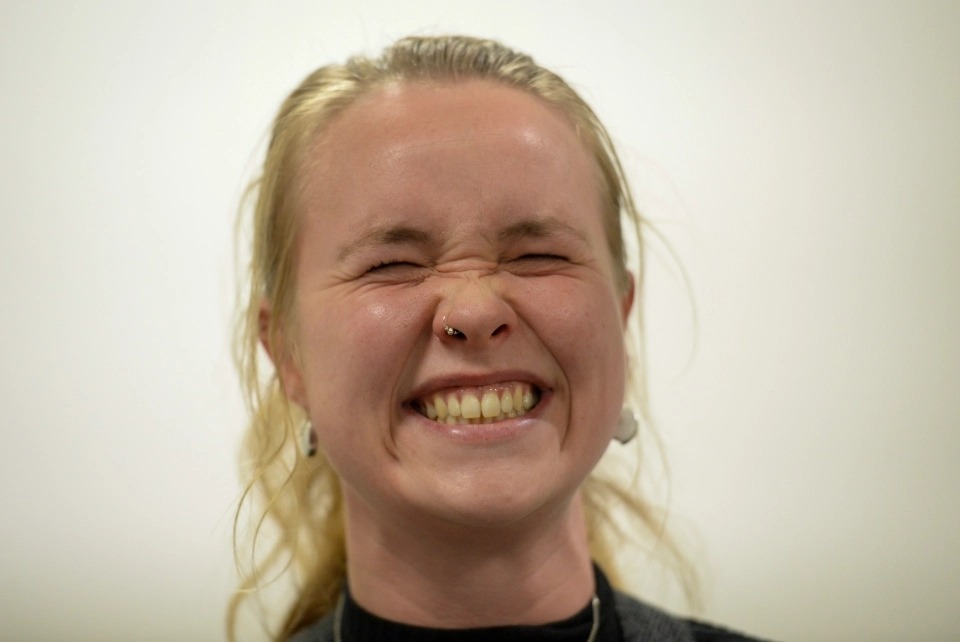 Rhian boasted about the demo to her famous brotherCredit: Getty Images – Getty 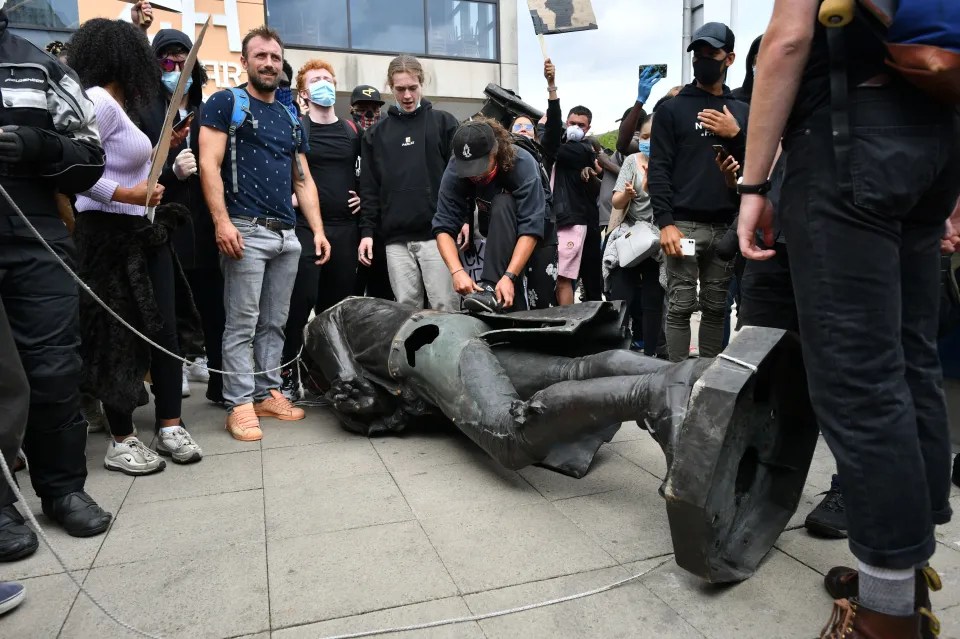 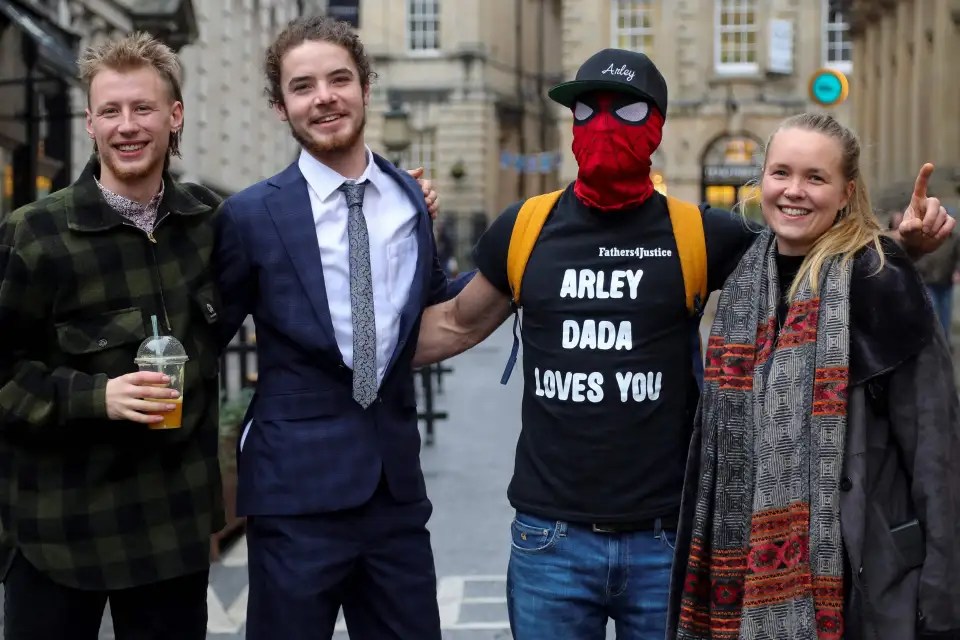