A COP faces the sack for allegedly nicking toiletries which had been donated to sex crime victims.

PC Joanna Brown, 27, took the Boots bag after moaning she “could only get Wilkos”, a misconduct hearing was told. 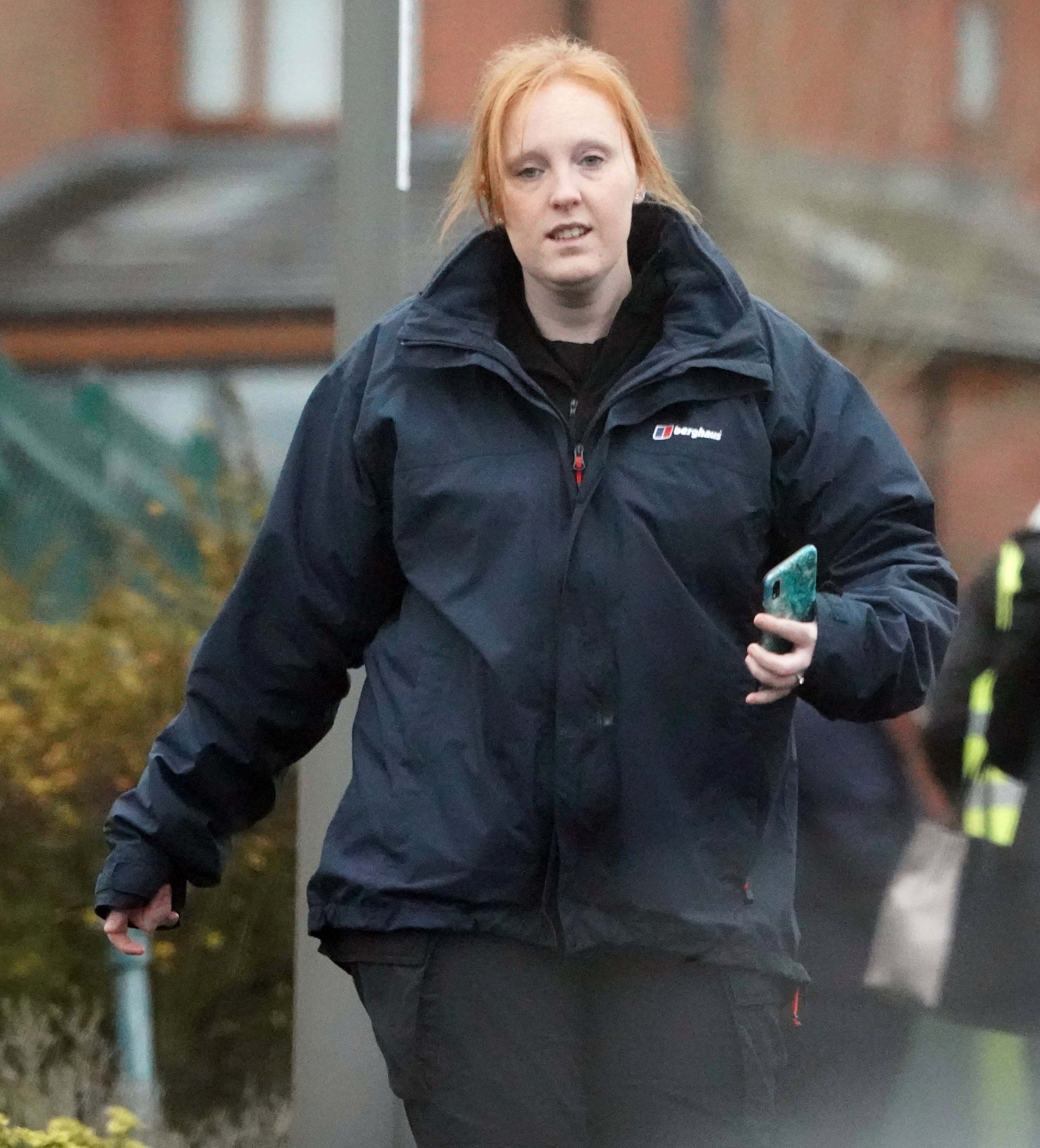 The personal care kits – which contained shower gel and Number 7 mascara – were meant for women at a sex assault referral centre.

But after driving a victim to the unit in Alfreton, Derbys, PC Brown allegedly told a colleague: “I kind of want one for my troubles”.

The volunteer bible teacher denies acting dishonestly and without integrity – claiming she was given permission to take the products.

Caroline Sellars, a solicitor for Derbyshire police, said the officer’s actions “amounted to theft from a charity”.

She said: “PC Brown presumed the care packs were for victims of crime but she gave no thought as to whether they were solely for victims of sexual assault.

“It’s plain that the items were not gratuities for members of the police service.”

PC Brown could be sacked if found guilty of gross misconduct after the four-day hearing.

It was claimed that she appeared “surprised” by the quality of the products donated by the high street giant.

Giving evidence, PC Chloe Collins said: “She said to me she had done her toiletry shop that day and could only get Wilkos.

“She was impressed really that the toiletry bags had quite nice things in.”

PC Brown also allegedly pinched a lip balm from a box in a consultation room used by victims, the hearing, which began on Monday, was told.

PC Collins said: “She said she needed a lip balm and said she was having one, and put one in her pocket.”

The hearing, held virtually, was told that PC Brown hid the items underneath a fleece jumper in her police van.

When confronted, she allegedly told her colleague: “It takes just one wrong person to hear about this and I’d be in trouble.”

The officer, based in Ilkeston, Derbys, denies breaching standards and honesty and integrity in February this year.

Mrs Sellars told the panel: “PC Brown does not take issue with the fact she took the items.

“However, very simply, she said she believed she was entitled to take them and therefore she was not acting dishonestly.

She added: “This is different from taking a mint from a bowl in a restaurant when one is a paying customer.” 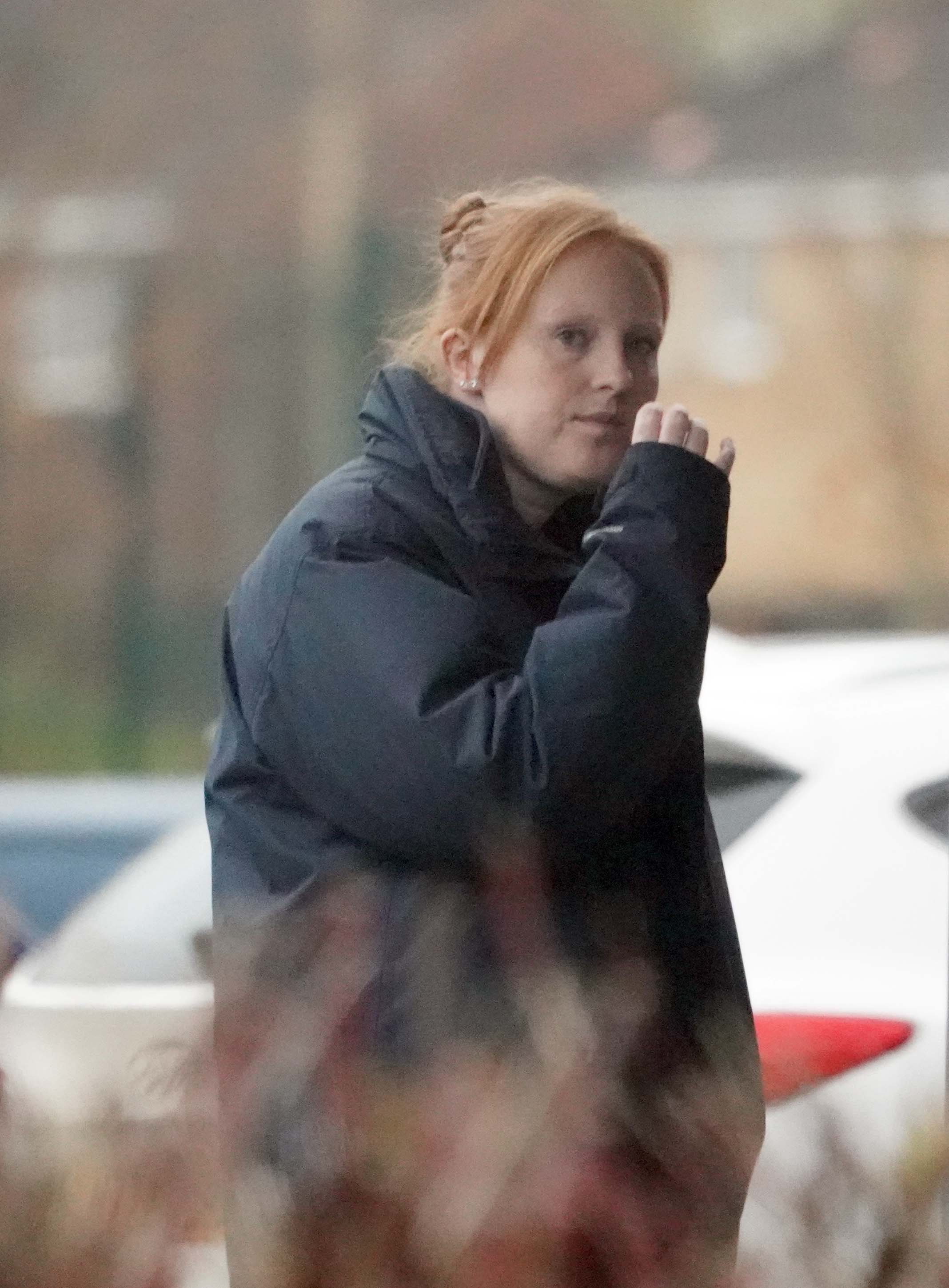 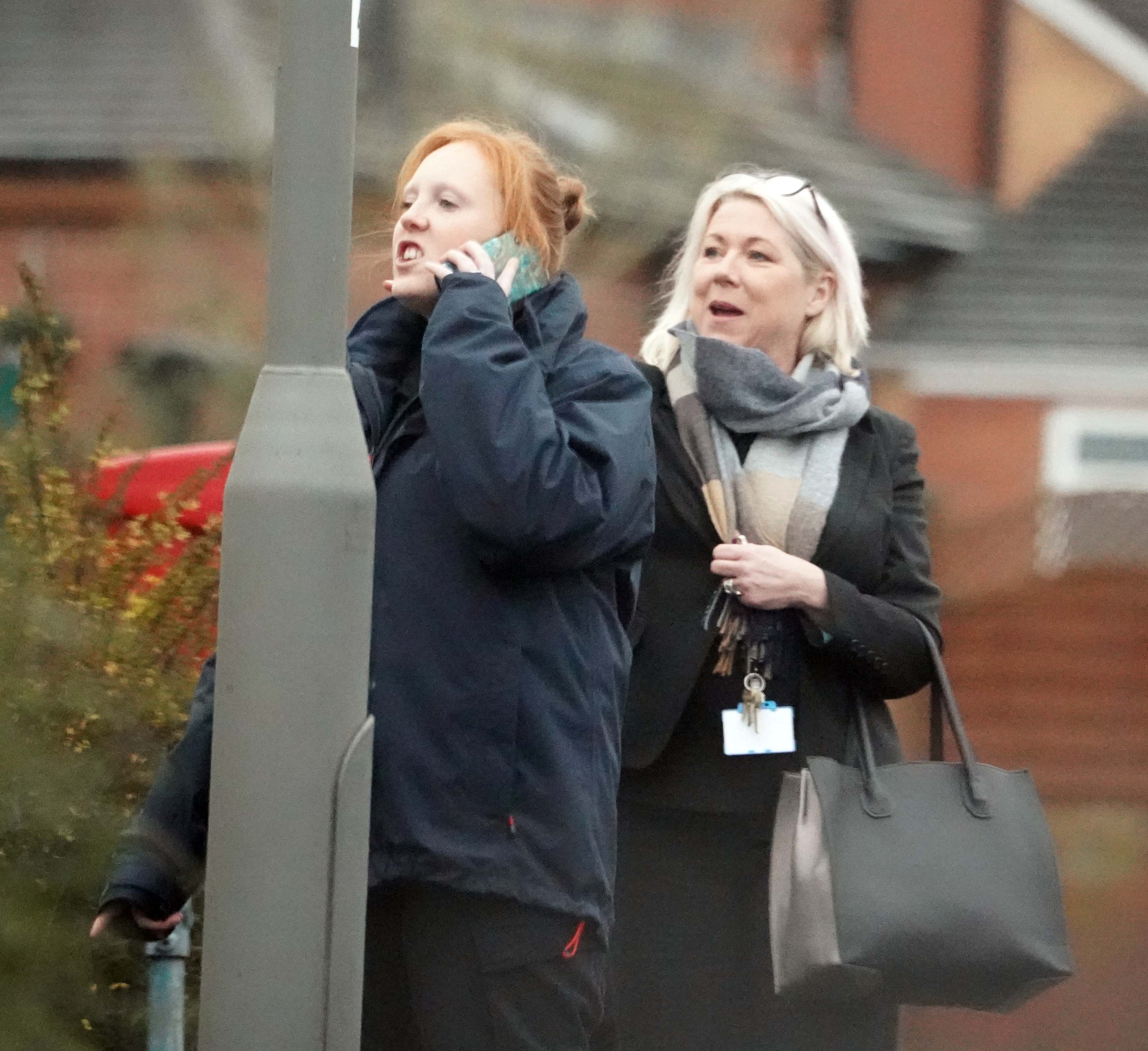 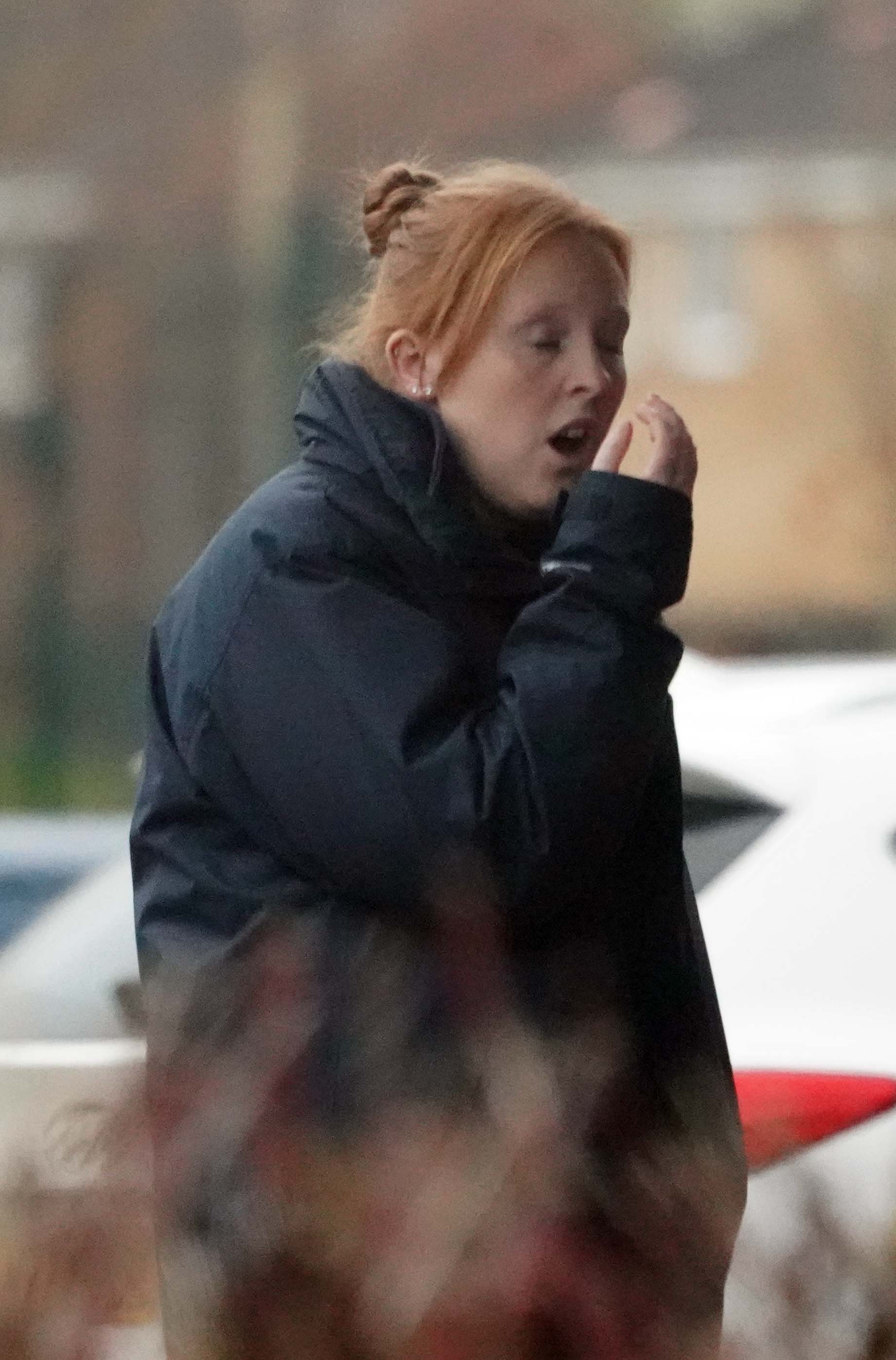 She denies acting dishonestly and without integrityCredit: Roland Leon