COPS are hunting a serial sex offender after four women were targeted in separate attacks across Leeds.

A 55-year-old woman was sexually assaulted by a young man at around 6.15 last night in Little London. 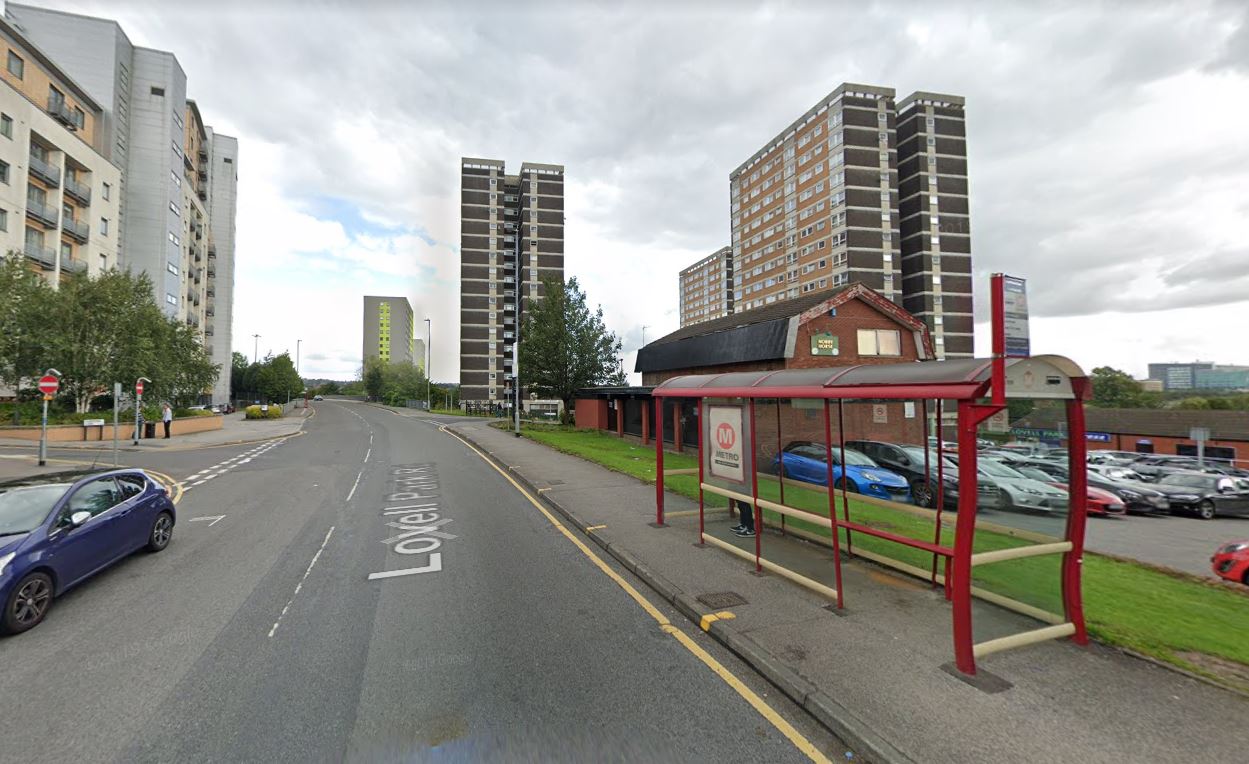 A serial sex offender is being hunted in Leeds. A woman was assaulted on this street in Little London 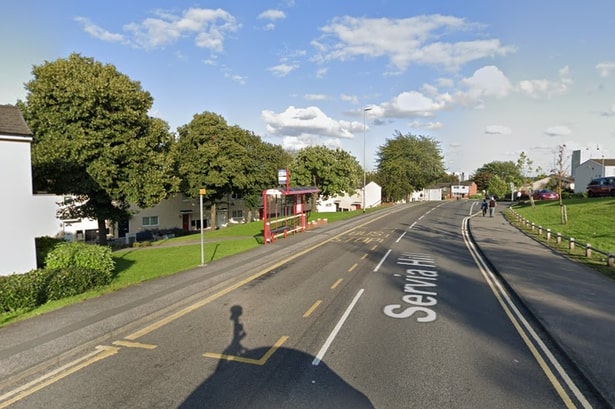 A woman was sexually assaulted at this bus stop

She told him she was calling the cops and the young man fled the scene.

The suspect is described as being about 15 years old, and was wearing a black hoody and glasses.

Cops have linked the assault to three others on women that have happened in Little London, Headingley and Woodhouse.

At about 7pm on Februrary 5, a 30-year-old woman was walking towards Little London when she was grabbed from behind and sexually assaulted.

She screamed and the man who grabbed her ran off.

She then saw him again and he ran away through a tunnel.

At 5.10pm on February 4, a 19-year-old woman was sitting at a bus stop in Headingley when a young man sat next to her.

He sat for about 10 minutes before sexually assaulting her. She challenged him and he walked off towards Headingley.

He was described as black, slim, young with short hair. He was wearing sports clothing.

At about 5pm on February 3, a 29-year-old woman was walking along a street in Woodhouse when she crossed paths with the suspect who was walking in the opposite direction.

He turned back and grabbed the victim from behind and sexually assaulted her before running away.

He was described as black or mixed race, aged around 14 years, 5ft 7in tall, slim, with afro-style hair. He was wearing a dark blue tracksuit with stripes.

Detective Inspector James Entwistle of Leeds District CID said: “We are continuing to carry out extensive enquiries into these incidents and would still like to hear from anyone who has witnessed any of them, particularly last night’s offence, or who has any information that could assist the investigation.

“We are continuing to liaise closely with our colleagues on the local neighbourhood policing team who are increasing their patrols of the areas involved to deter any further incidents and reassure the community.” 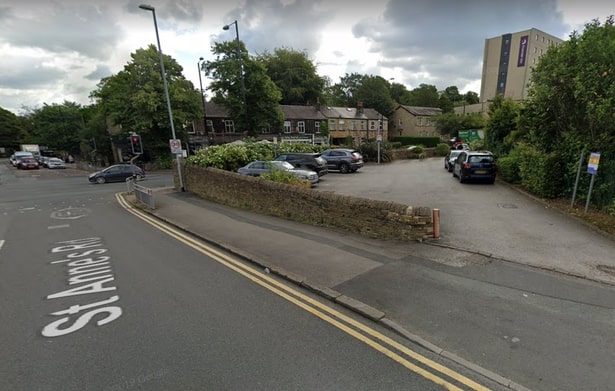 All four women reported being attacked by a similar-looking man 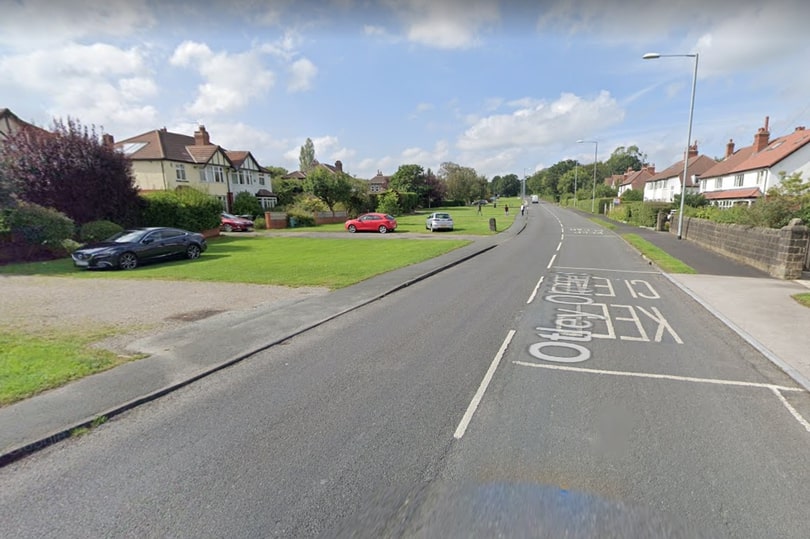 One of the sexual attacks happened on this road in Headingley