COPS have released CCTV footage in the hunt for a missing girl, 12, who vanished two days ago.

Police are becoming “increasingly concerned” about Mannat Mann’s welfare after she disappeared from Wanstead Park in Redbridge on Thursday, July 22. 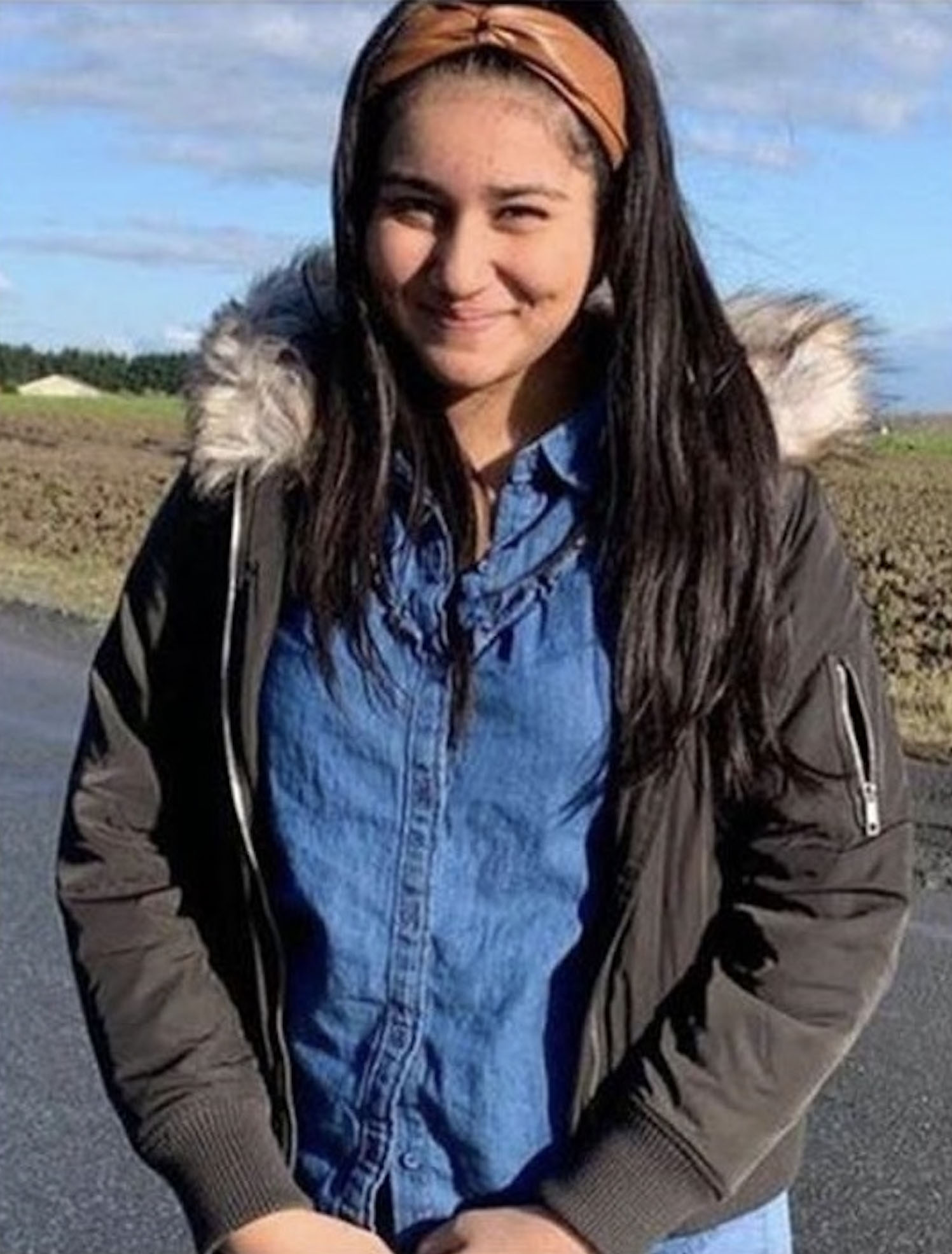 Police are urgently appealing for the public’s help to find the 12-year-old girlCredit: Universal News & Sport

Mannat does not know the East London area well as she recently moved from Wolverhampton and has so far not contacted family.

Police believe Mannat, who went missing at 1.45pm on Thursday, may have travelled back to the West Midlands to see her family while one person may have spotted her about a mile from where she went missing.

“She does not know the area she went missing from and we don’t believe she has tried to contact family members living in other parts of London.

“We have been carrying out extensive enquiries all day in an effort to locate her but we now need the public’s help.

“Every set of eyes is a valuable resource. I’d urge anyone who lives in the Wanstead Park area to check their dash-cam and doorbell footage from yesterday afternoon through to this evening and to contact police if they have captured any sightings of Mannat.

“We are also keeping an open mind as to whether she has travelled outside the London area, possibly back to the West Midlands.

“Our priority is to bring her home safely and any information that can assist in that effort could be vital.”

Police described her as being of Asian appearance with long dark hair and was last seen wearing a white t-shirt and grey leggings with a white stripe.

The force said she has relatives in Hounslow, west London.

Anyone who sees Mannat should call police on 999, providing the reference CAD8090/23JUL.

This comes after police released images of an 11-year-old girl who went missing from her home in Bolton yesterday. 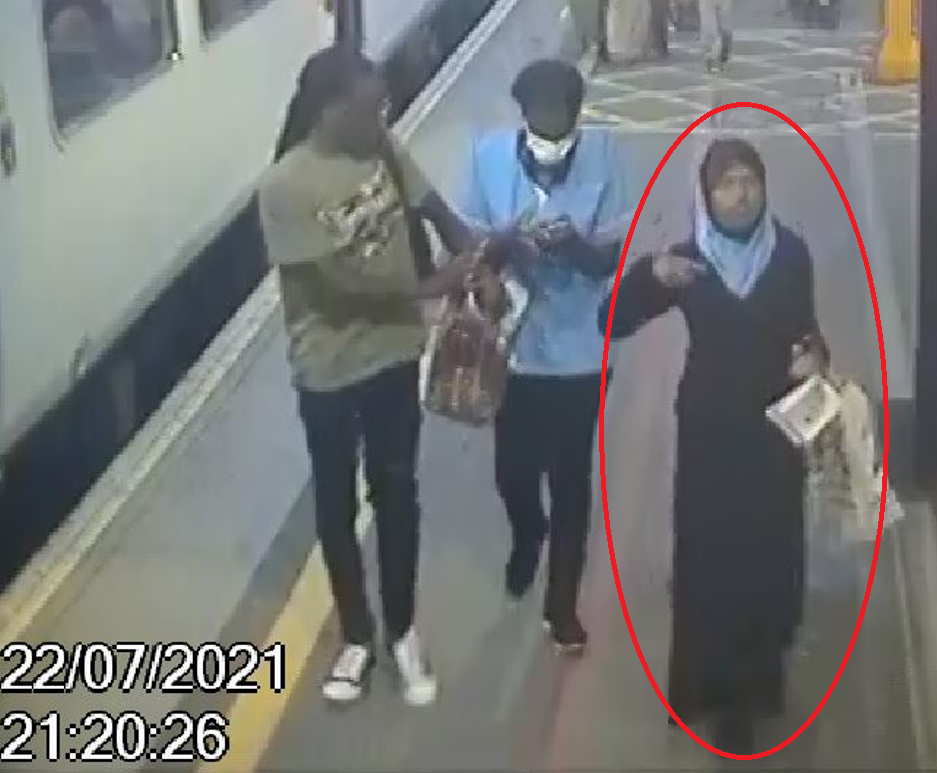 Fatuma was seen on CCTV with a man and womanCredit: gmp Police 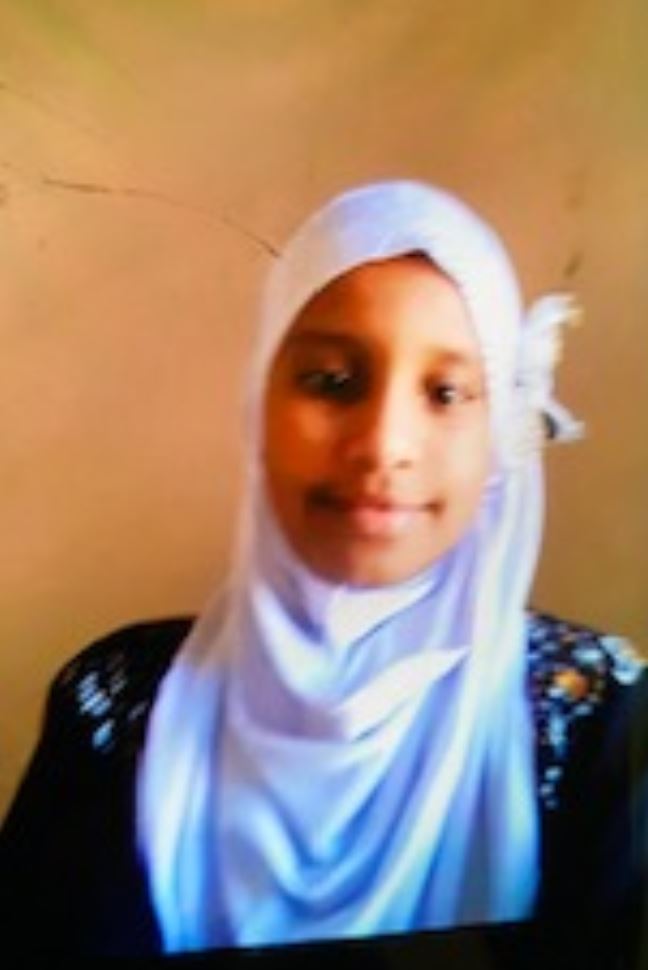 Fatuma is from BoltonCredit: gmp Police

Fatuma Kadir was seen walking with a man and a woman and boarding a train from Manchester Piccadilly to Birmingham New Street at 9.27pm before travelling to London Euston yesterday.

She arrived in the capital with at 1.17am.

Thankfully she has since been found safe and well after her parents appeared in a press conference to appeal for the public’s help.