Boris Johnson has made one of his donors a life peer despite objections from watchdogs.

Peter Cruddas, a former Conservative Party co-treasurer, donated £50,000 to the prime minister’s campaign to become leader of the Tory Party in 2019.

Overall, he has given more than £3.5million in donations to the Tories.

The businessman quit his role with the party in 2012 after cash-for-access allegations.

He later won a libel case over the Sunday Times newspaper claims, although on appeal aspects of the allegations were upheld and his pay-out was reduced.

Mr Johnson brushed aside concerns from the House of Lords Appointments Commission and elevated Mr Cruddas to the upper house.

Businessman Peter Cruddas has been made a life peer (Picture: Rex)

Labour accused the government of ‘cronyism’ over the decision, claiming the party cared more about their friends than people’s qualifications.

On the appointment of Mr Cruddas, a statement on the gov.uk website said: ‘The House of Lords Appointments Commission was invited by the Prime Minister to undertake vetting of all party political and cross-bench nominations.

‘The commission is an independent non-statutory body. It provides advice but appointments are a matter for the Prime Minister.

‘The commission has completed its vetting in respect of all nominees.

‘The commission advised the Prime Minister that it could not support one nominee – Peter Cruddas.

‘The Prime Minister has considered the commission’s advice and wider factors and concluded that, exceptionally, the nomination should proceed.’

The Prime Minister rejected ‘historic concerns’ raised about Mr Cruddas, relating to allegations that he offered access to then prime minister David Cameron in exchange for donations.

Mr Johnson said: ‘The most serious accusations levelled at the time were found to be untrue and libellous,’ and an internal Conservative Party investigation ‘found there had been no intentional wrongdoing’.

‘Mr Cruddas has made outstanding contributions in the charitable sector and in business and has continued his long track record of committed political service,’ the Prime Minister said.

‘His charitable foundation, which supports disadvantaged young people, has pledged over £16 million to good causes through over 200 charities and he is a long-standing supporter of both the Prince’s Trust and the Duke of Edinburgh’s Award.’

Labour deputy leader Angela Rayner said: ‘After months of revelations about the cronyism at the heart of this Government, it’s somehow appropriate the Prime Minister has chosen to end the year with a peerage to Peter Cruddas.

‘It’s never been more clear: there is one rule for the Conservatives and their chums, another for the rest of the country.’

He has publicly backed the Prime Minister’s stance on controversial legislation.

The Lord Speaker said he would not comment on those appointed – apart from to welcome former archbishop of York John Sentamu – but added: ‘It may also now be the time to review the role and the powers of the House of Lords Appointments Commission.’ 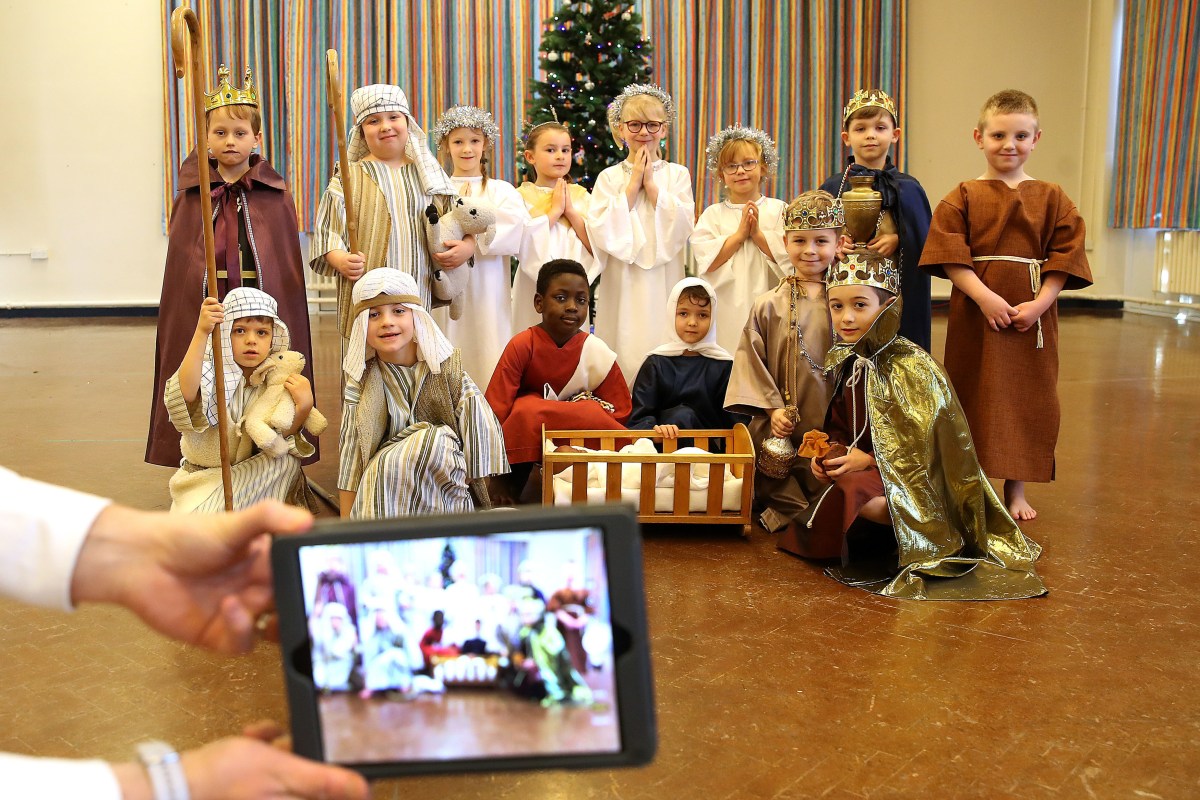 SCHOOLS across the country have introduced changes to kids' nativity plays as the mutant Omicron variant continues to threaten Christmas....

Covid vaccine: Under 40s will get booster jab ‘earlier than expected’