Daniel Stephens is thought to have died when the jack holding the car up collapsed (Picture: Wales News Service)

A young father was crushed to death while trying to steal a car’s catalytic converter, an inquest has heard.

Daniel Stephens, 25, was found under the silver BMW by its owner in Wales last year.

A hearing at Pontypridd Coroners Court on Tuesday was told that the jack holding the car up had collapsed, crushing the dad-of-three under the vehicle’s weight.

Owner Russell Seldon saw legs sticking out from underneath the car in Porth, Rhondda, before he went to work on August 12, 2020.

He then found Stephens – who needed money to pay legal costs in a battle to see his children more often – underneath the vehicle at around 6am.

Mr Seldon explained: ‘I walked across the street from my house to my car which was in the small car park opposite.

‘I saw a pair of legs sticking out from under the car, wearing dark coloured bottoms and trainers. 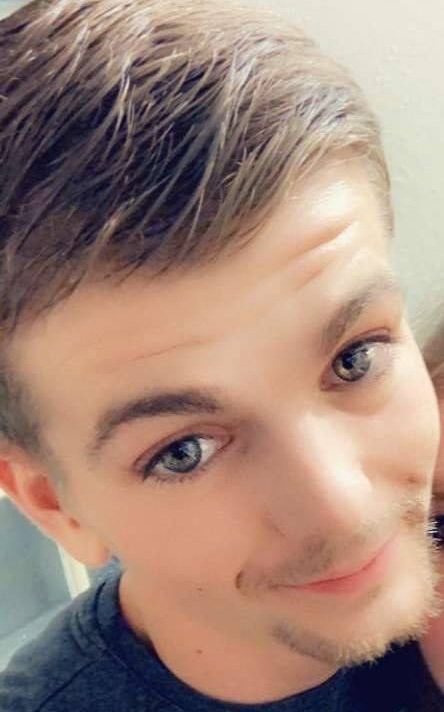 The owner of the BMW found Stephens after seeing legs sticking out from under his vehicle (Picture: Wales News Service)

‘I called out and pulled on the person’s leg to see if they were okay, but there was no response.’

Stephens, of Blaenavon, Torfaen had told his friend Aaron Godfrey that he thought he could get £500 if he took the car’s catalytic converter.

Mr Godfrey said: ‘He had spoken about stealing a catalytic converter from a BMW he had seen.

‘He knew it would be worth around £500 – but I told him not to do anything stupid or steal anything.’

The hearing heard that Stephens wanted money to pay legal costs so he could ensure better access to his children. 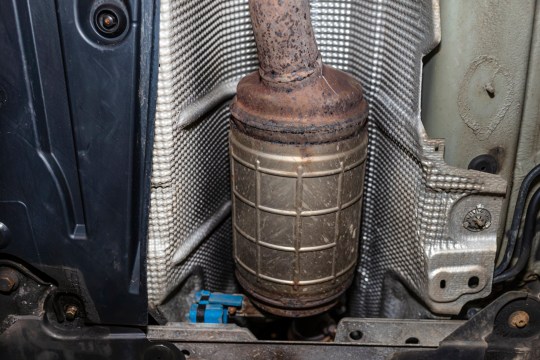 Stephens thought he might get £500 for the part, which he wanted to use to pay legal costs in a battle to see more of his children (Picture: Getty Images)

PC Leah Jeffries said Stephens was ‘cold and stiff’ when she arrived at the scene and could see that his ‘chest was crushed’.

She said a car jack and torch were found next to his body, which was confirmed to be Stephens by his tattoos and fingerprints.

The hearing was told that Stephens suffered injuries to his chest, face and neck consistent with being crushed by a heavy weight.

A medical cause of death was given as crush asphyxia.