Dale McLaughlan, 28, travelled 25 miles by jet ski to get to the Isle of Man (Picture: Dave Kneale/Isle of Man Newspapers)

A dad jailed for breaking Covid restrictions by jet-skiing from Scotland to the Isle of Man to see his girlfriend has been released from prison.

Dale McLaughlan, 28, had never driven a jet ski when he set off on the 25-mile trip from the Isle of Whithorn to Ramsey, after his applications to enter the island were rejected. He had met girlfriend Jessica Radcliffe while legally working on the island in September.

Today he was released from prison after serving just under half of his four week prison term for breaching Covid entry regulations. He was then taken to the Sea Terminal, where he boarded a ferry to Heysham, in England.

The father-of-two was unable to see Ms Radcliffe before departing, as she is currently self-isolating at home. He left the island with the backpack he had arrived with on December 11.

He was released today (Picture: Dave Kneale/Isle of Man Newspapers)

McLaughlan had saved up to buy the jet ski and towed it 70 miles from his home in Irvine, North Ayrshire, to a beach on the Isle of Whithorn on the day of his crossing, the court had heard.

He had expected trip to take 40 minutes, but bad weather left him at sea for four and a half hours. There was just 10 minutes of fuel left in the tank when he arrived in Ramsey harbour, the court was told.

He has travelled to England without a reunion with his girlfriend (Picture: Facebook)

McLaughlan then walked the 15 miles to his girlfriend’s home in Douglas. The next day he gave a police officer her address as his own, and the pair went to two nightclubs together, as she thought he’d been on the island for several weeks.

Police arrested him on Sunday evening following identification checks. The court heard he was suffering from depression and had been struggling without his partner.

He admitted arriving on the island unlawfully, without permission to enter the British Crown dependency under current Covid laws, and was jailed for four weeks.

Ms Radcliffe stated that he was due to return to the island on January 11 for more roofing work, but it is likely this now won’t happen. 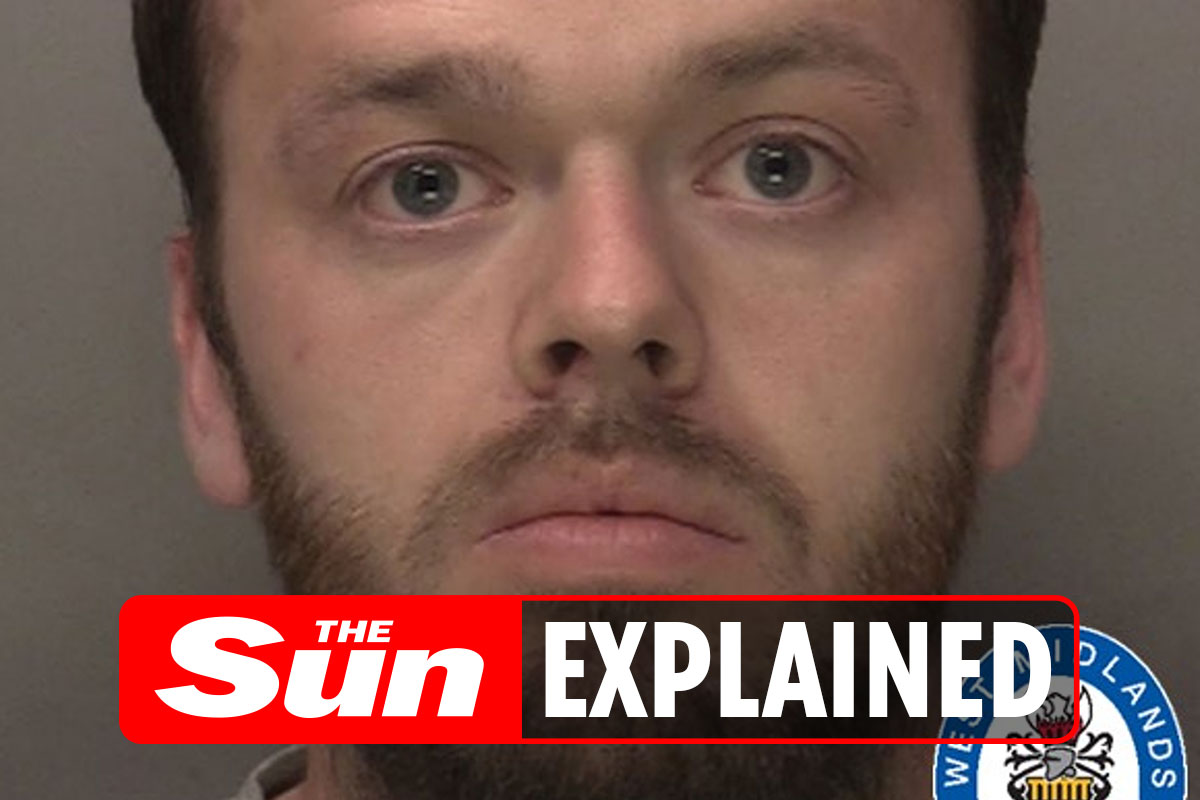 THE evil father of Arthur Labinjo-Hughes was convicted of manslaughter after a sadistic “campaign of cruelty” carried out by Thomas...