David Cameron ‘made £7,200,000’ from scandal-hit company before it collapsed

David Cameron made $10 million (£7.2 million) out of Greensill Capital before the company collapsed in March, reports claim.

The ex Conservative prime minister lobbied on behalf of the scandal-hit financial firm but had repeatedly declined to say how much he was paid.

Now BBC Panorama has revealed that he earned $4.5 million (£3.25 million) after cashing in shares from the company in 2019, and a salary of roughly $1 million dollars a year, for work as a part-time adviser.

The former Tory leader texted multiple cabinet members on behalf of the company before it failed – leaving investors to lose huge sums, potentially worth billions.

He later faced an investigation for ‘breaking his own lobbying laws’.

In total, Mr Cameron is believed to have made approximately $10 million dollars before tax from Greensill over a two-and-a-half year period, according to a letter between the firm and Mr Cameron that Panorama says it has obtained.

The former PM’s spokesman said his finances were a private matter, but added he ‘deeply regrets’ Greensill’s collapse.

He started his role as an adviser to the firm in August 2018, just over two years after he resigned as prime minister in July 2016.

The firm’s founder, Lex Greensill, advised the Government during Mr Cameron’s time in No 10 but he denied he had been offered a role while in office.

The former PM went on to lobby the UK Government to act as a new investor for the firm, texting ministers including the Chancellor Rishi Sunak, as well as Boris Johnson’s senior adviser Sheridan Westlake, and deputy Bank of England governor Sir Jon Cunliffe.

The Bank of England turned Greensill down, but in June 2020 Greensill was approved as a lender under a Government scheme designed to get emergency cash to companies affected by the Covid pandemic.


Greensill collapsed in March 2021, leading to a series of inquiries into Mr Cameron’s conduct and what had happened to the firm.

Panorama says it has uncovered documents that ‘look like evidence of fraud’ and says multiple invoices were made up.

Those claims are denied.

A statement from Mr Cameron’s spokesman said: ‘David Cameron deeply regrets that Greensill went into administration and is desperately sorry for those who have lost their jobs.

‘As he was neither a director of the company, nor involved in any lending decisions, he has no special insight into what ultimately happened.’

But Panorama says Mr Cameron did attend board meetings.

The statement continued: ‘He acted in good faith at all times, and there was no wrongdoing in any of the actions he took. He made the representations he did to the UK Government not just because he thought it would benefit the company, but because he sincerely believed there would be a material benefit for UK businesses at a challenging time.

‘He had no idea until December 2020 that the company was in danger of failure.’

Labour’s deputy leader Angela Rayner said it was ‘ludicrous’ that Mr Cameron ‘walked away with 10m for two-and-a-half years’ part-time work for a company that collapsed, risking thousands of pounds of taxpayers’ money.’

She added: ‘The fact that David Cameron was cleared of any wrongdoing, proves that the rules that are supposed to regulate lobbying are completely unfit for purpose. It’s created a wild west where the Conservatives think it’s one rule for them and another for everyone else.

‘The system causes more harm than good by giving a veil of legitimacy to the rampant cronyism, sleaze and dodgy lobbying that is polluting our democracy under Boris Johnson and the Conservatives.’

He told Panorama: ‘The reason I say scandalous is because as far as I’m aware, no other prime minister in modern times has felt it appropriate to act in this way, resulting in the taxpayer being on the hook for hundreds of millions of pounds.’

The Treasury Select Committee of MPs said in May that Mr Cameron showed a ‘significant lack of judgment’, although he was cleared of breaking lobbying laws.

A review commissioned by the Prime Minister, by lawyer Nigel Boardman – a non-executive board member in the business department – said in July Mr Cameron ‘could have been clearer’ about his role with the firm as he lobbied ministers.

But it found the former Conservative Party leader ‘did not breach the current lobbying rules’. 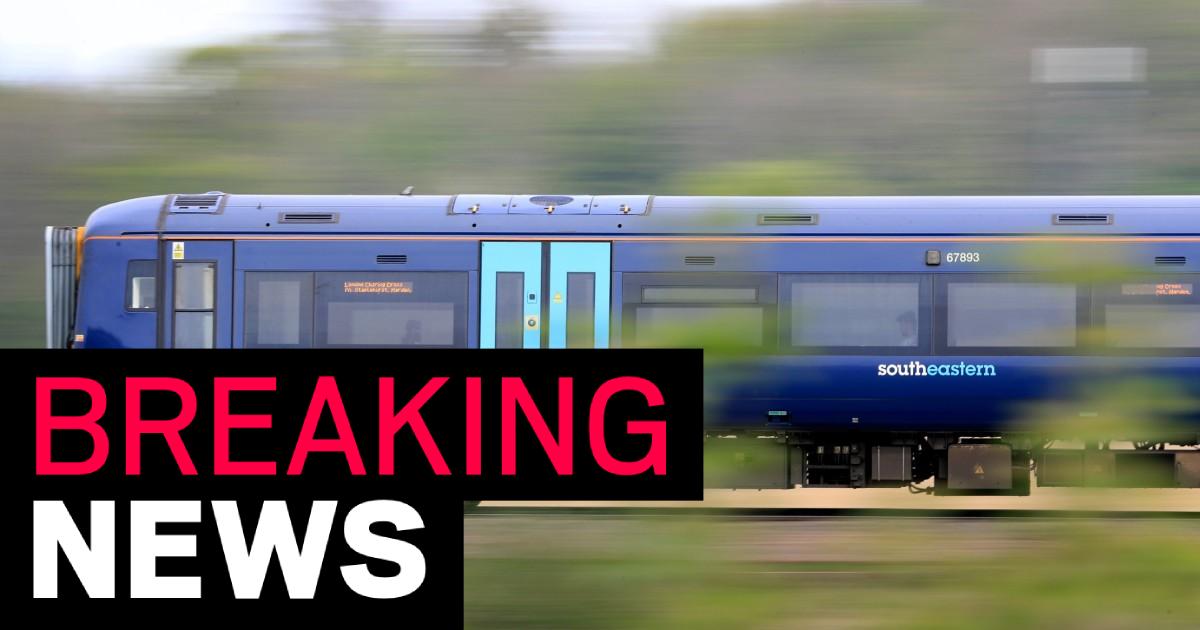