Labour MP Dawn Butler was ejected from the Commons after refusing to withdraw claims that Boris Johnson has ‘lied to the House and the country over and over again’.

The Brent Central MP was told to withdraw from the chamber this afternoon by temporary deputy speaker Judith Cummins following her remarks during a debate.

Ms Butler had said: ‘Poor people in our country have paid with their lives because the Prime Minister has spent the last 18 months misleading this House and the country over and over again.’

It is not considered within the boundaries of parliamentary etiquette to call another member a liar.

Ms Butler highlighted disputed claims made by the Prime Minister, including that the link between Covid-19 infection and serious disease and death had been severed.

She added: ‘It’s dangerous to lie in a pandemic.

Ms Cummins intervened and said: ‘Order! Order! I’m sure that the member will reflect on her words she’s saying and perhaps correct the record.’

But Ms Butler replied: ‘What would you rather – a weakened leg or a severed leg? At the end of the day the Prime Minister has lied to this House time and time again.

‘It’s funny that we get in trouble in this place for calling out the lie rather than the person lying.’


The Labour MP said the PM has ‘lied to the House and the country over and over again’ (Picture: PA)

Ms Cummins intervened again and urged Ms Butler to ‘reflect’ on her words and withdraw them.

Ms Butler replied: ‘I’ve reflected on my words and somebody needs to tell the truth in this House that the Prime Minister has lied.’

The temporary deputy speaker then read out a statement in which she ordered Ms Butler to ‘withdraw immediately from the House for the remainder of the day’s sitting’.

Ms Butler left her seat and exited the chamber. 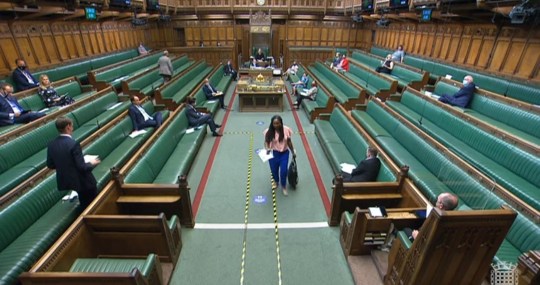 The Conservative frontbencher said: ‘It was disappointing to hear the constant accusation of cronyism and corruption. I took particular offence to being described as a member of a racist-enabling Government, as someone who has faced prejudice in my life.

‘As someone who actually ended up hospital – and so did my father – because of my own sexuality, and also to be told that I don’t believe in the NHS when I spent most of my working life working for the hospice movement, and when we are told that we don’t care about poorer families when my dad spent a lot of time under unemployment and I had to have free school meals – I really do take exception to those sort of accusations.

‘I will stand up to anyone who discriminates against any single person for who or what they are or who they love. I will defend the NHS for as long as I am alive.

‘And I believe that the best way to help our poorest families is to give them the opportunity to have a job that pays well, because when they are able to defend and support themselves it is the best opportunity that they have for a better life.’ 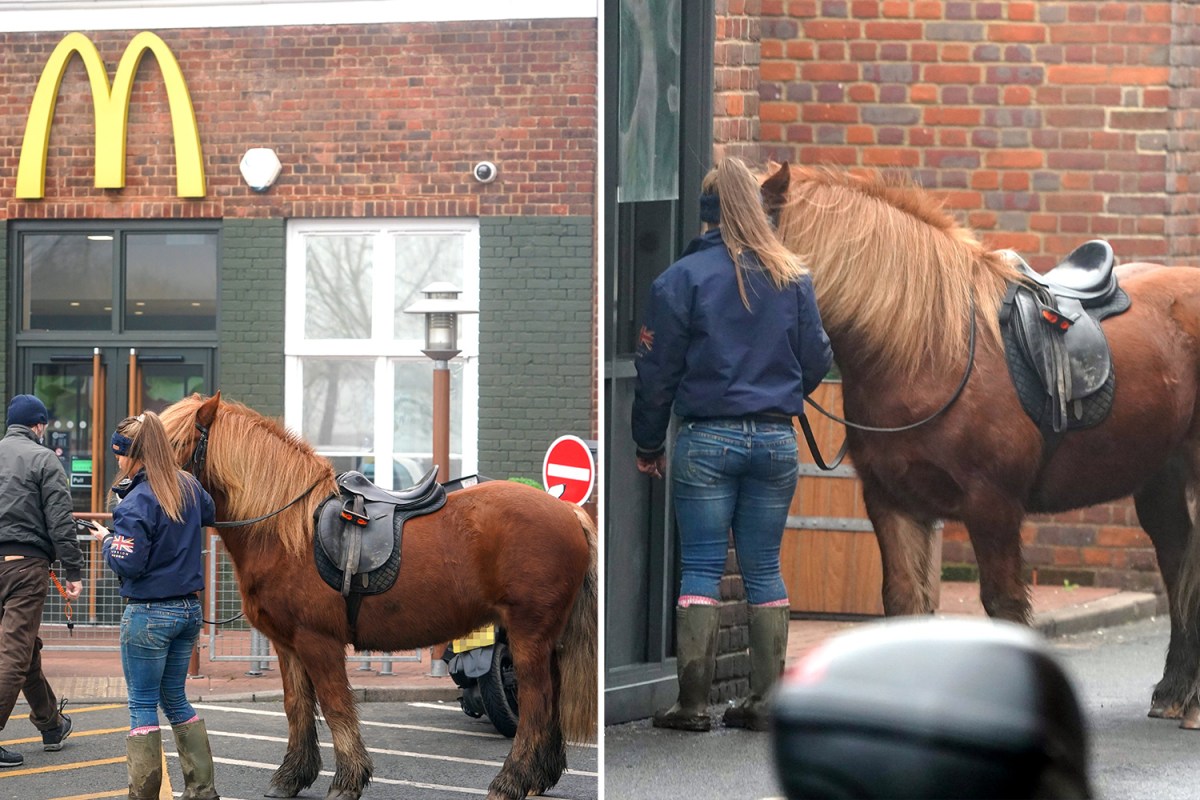 THIS is the bizarre moment a woman turned up to a McDonald's drive-thru on a HORSE. The customer was seen...