A DELIVERY driver is believed to be the first worker in Britain sacked for refusing to wear a face mask inside his own lorry.

Deimantas Kubilius was fired two months into the first national lockdown last year when he refused to wear a mask in the cab of his HGV. 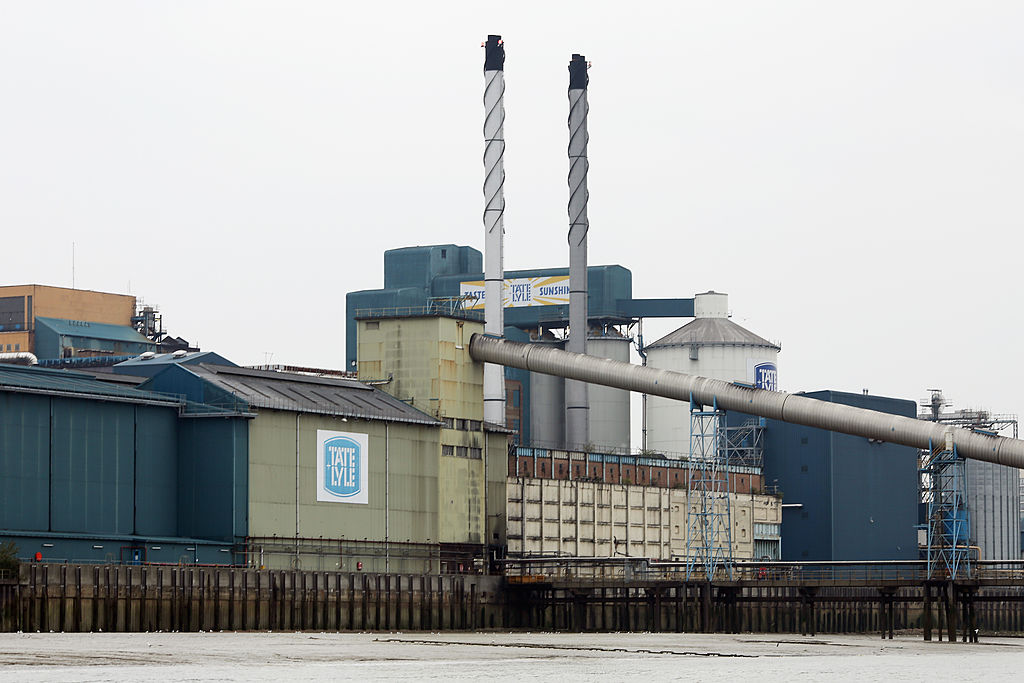 The driver refused to wear a mask during a delivery at the Tate & Lyle sugar refineryCredit: Getty Images – Getty

The driver “dug his heels in” when he arrived to make a delivery at a Tate and Lyle sugar refinery.

Bosses at the site were concerned he could pass on the virus while speaking out of the window but Mr Kubilius argued that “my cab is my home” and refused to comply.

The driver – who agreed to wear a mask outside of his lorry – was sacked and then launched legal action against his company.

But, Kubilius has now lost his case after a judge ruled distribution firm Kent Foods was entitled to fire him.

The landmark employment tribunal heard that Kubilius, based in Basildon, Essex, refused to wear a mask at sugar firm Tate and Lyle’s enormous Thames Refinery in east London on May 21, 2020.

At that point, work forces up and down the UK introduced PPE measures for the first time and Tate and Lyle took the decision that masks should always be worn.

I don’t must seat in my cab with mask, my cab is my home [sic]

On the morning of May 21, Kent Foods received an email from a Tate and Lyle manager which said ‘unfortunately we had an incident with one of your drivers this morning’.

It added: “The driver was asked repeatedly to put his mask on by one of our managers.

“Every driver receives a mask when he enters site with instructions to wear the mask when on site. He refused, saying he was in his cab and he didn’t have to.”

Polish Kubilius, who felt his space in his truck was being “invaded”, was banned from the site but defended himself by pointing out that he was not required to by law and said he happily complied by wearing a mask when outside of his cab.

He said: “I didn’t nothing wrong (sic), I just stay in my cab and staff from Tates came to me and start required to keep mask on my face but I don’t must seat in my cab with mask, my cab is my home [sic].

“When I leaving my cab I wear mask and first it’s not the law [sic].”

Tate and Lyle manager Jon Freeman said: “I asked him to put his mask back on, he told me he didn’t need to as he was in his cab.

“I then explained that with no mask on, all the droplets coming from his mouth as he spoke were going to land on people’s faces due to his elevated position up in the cab and that the site rules were he needed it on until he leaves site, also we were wearing our masks to protect him.

Tate and Lyle’s Nick Kirbyshire added: “To have someone, who is a visitor on site blatantly refusing a simple request, is extremely frustrating and it did make me very angry.

“As that mask was not for his protection. That mask was to protect everyone else on site from any potential Covid risk that the driver has brought in with him.”

Kubilius contended that it ‘was not reasonable’ for Kent Foods to sack him, but Employment Judge Barrett dismissed his unfair dismissal claim at East London tribunal centre.

Judge Barrett said: “I accept Kubilius’ evidence that he was not informed of the requirement to wear a face mask even inside his cab until he was asked to do so by Mr Freeman.

“Kubilius is a details-oriented person who believed he was following the written site instructions.

“He was surprised by the instruction, and dug his heels in.

“Everyone was operating under a level of stress as key-workers required to work during the coronavirus lockdown.”

Judge Barrett said though it may have been ‘reasonable’ to warn Kubilius, his ‘continued insistence that he had done nothing wrong caused [Kent Foods] to reasonably lose confidence in his future conduct’.

The judge concluded: “Taking into account the relevant circumstances, including [Kubilius’] lack of remorse and the practical difficulties caused by the Tate and Lyle site ban, I conclude that the decision to dismiss fell within the range of reasonable responses.”

It was heard that 90 per cent of Kent Foods deliveries from its Basildon depot involved visiting the Tate and Lyle depot.

Kent Foods describes itself as ‘one of Europe’s largest independent suppliers of sugars, sweeteners, dairy products, oils and fats to the food manufacturing industry’. 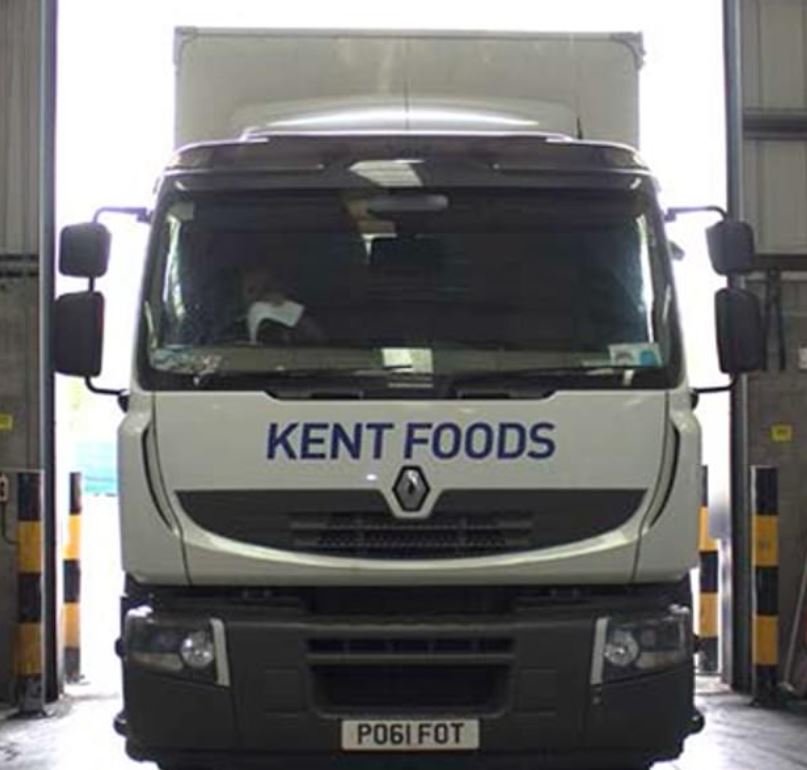 Deimantas Kubilius was sacked by Kent Foods after the incidentCredit: Kent foods