People have started calling 999 to report neighbours for using their hosepipes in areas where a ban isn’t even in place yet.

That has led police to put a plea asking people not to use the emergency number because it is a civil matter, not a criminal one.

But they’ve had so many calls now that call handlers are being diverted away from real emergencies.

Devon and Cornwall Police said they have already seen ‘unprecedented demand’ on their phone lines about a number of issues this summer, receiving more than 1,000 calls a day.

Assistant Chief Constable Nikki Leaper said: ‘We are also already getting calls from people reporting breaches of the hosepipe ban due to come in next week – which should be directed to the water company.

‘All these issues should be dealt with by other agencies. There is a list of these agencies on our website, so please check online before you call us.’

South West Water, the provider for the area, said the ban will come into force from Tuesday to protect dwindling supplies.

The region has had little rain for the past eight months, with July being the driest for nearly a century, and the ban is the first in 26 years.

A National Police Chiefs’ Council spokesman said: ‘Breaches of hosepipe bans are a civil matter and should not be reported to the police.

‘Any member of the public who has concerns about a potential breach should consider the advice from their water provider.’

Those using their hosepipes during bans could face fines of up to £1,000 if taken to court, although water companies say they prefer ‘education over enforcement’.

People have been encouraged to report their neighbours if they spot them repeatedly breaching bans. 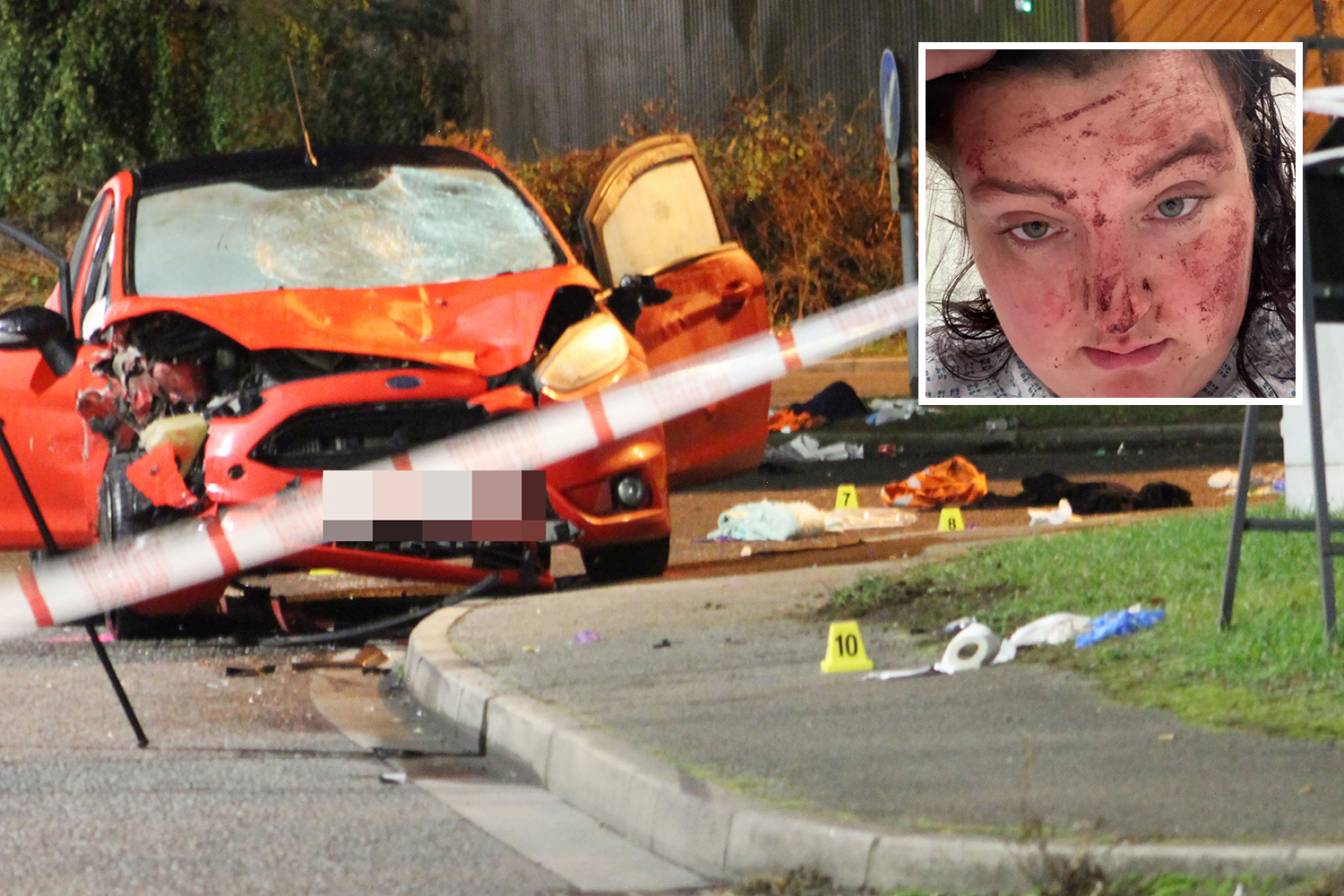