RESIDENTS have been left horrified after disgusting brown water has flowed out of their taps for the past few weeks.

Locals in Glynneath, Wales, reported the discoloured water which has prompted some to use bottled water til the issue is resolved.

Residents reported that disgusting brown water had been flowing from taps for weeksCredit: Ruth Knoyle/Media Wales 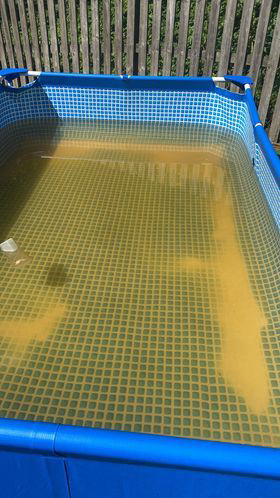 Welsh Water confirmed the the discolouring has been affecting a number of areasCredit: Ruth Knoyle/Media Wales

Families noticed it was brown in colour after allowing the water time to settle.

Welsh Water confirmed discoloured water has been affecting other areas including Neath, Port Talbot and Maesteg.

Investigations are ongoing but the water company has apologised, saying it is suspected to be the result of “unprecedented demand of water”, reports Wales Online.

Ruth Knoyle, 47, was filling up her garden swimming pool for her two children following a hot summer’s day but returned within hours only to find the distinct “stained” colour left by the water. 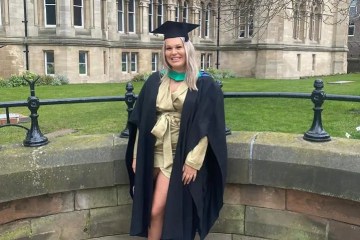 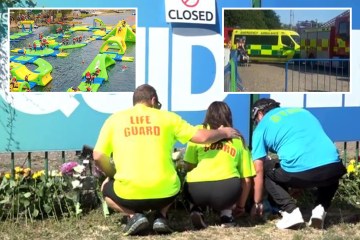 Mum Ruth said: “I filled the swimming pool up and went to pick up my two kids from playing sports. When we came back two hours later, the pool was brown.

“I said to my children, there is no chance of you going in the pool now.

“I spoke to Welsh Water and they told me it was still safe to drink but it could cause damage to white clothes when in the wash, none of it made any sense.”

Another resident, Sian Morgan, said that the water “doesn’t look clean at all” with the colour “really disgusting”.

Other troubled residents have taken to social media to post about the situation.

A notice on the Welsh Water website said: “We believe this is the result of unprecedented demand of water, investigations will continue whilst we respond to calls and continue to flush the network.

“We are really sorry for the inconvenience this is causing, please be assured that we are working hard to resolve the issues and hope this will improve over the next few days.”

It added: “We have teams in the area flushing the network to help clear this.”

The water company also advised customers to “run your cold kitchen tap” because it will help to clear the supply.

The notice continued: “It usually clears fairly quickly after a few minutes of flushing your taps through but it may take around 45 minutes of running the tap before it clears.”

Residents have also been advised to avoid washing clothes until the water is clear.

It comes after other residents in Wales were informed their water supply failed to meet the required standards in May this year.

Locals were urged to not drink, cook with, or clean their teeth with their tap water. 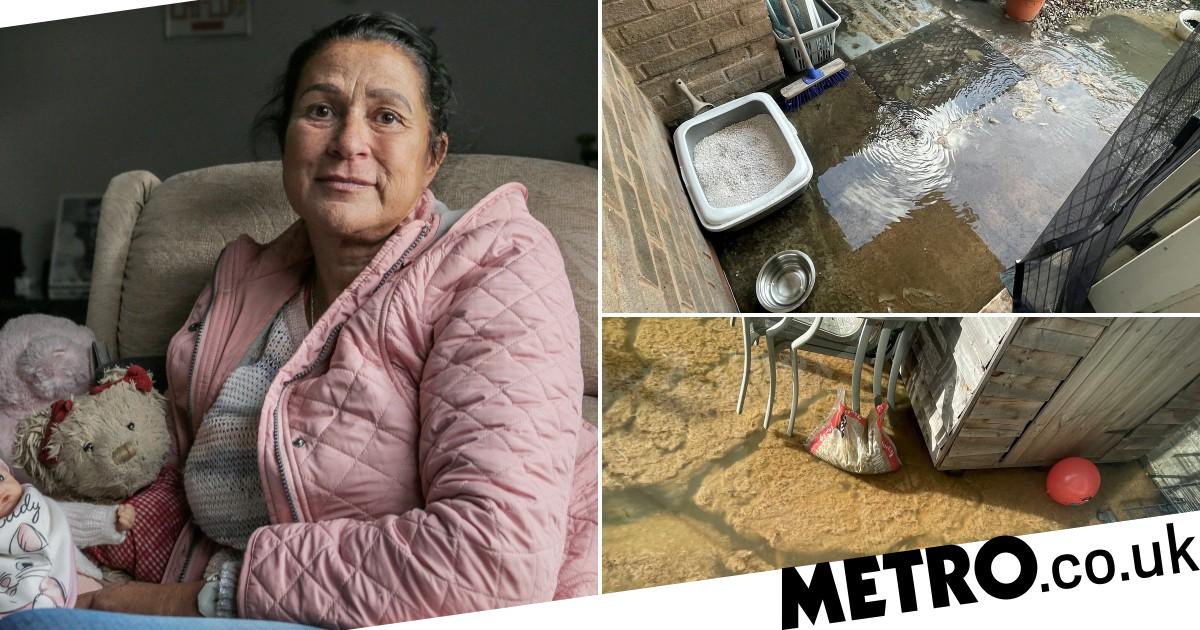 Lyndsey Bennett was left heartbroken after she saw her daughter’s memorial was ruined (Picture: SWNS)A woman looked on in disbelief...