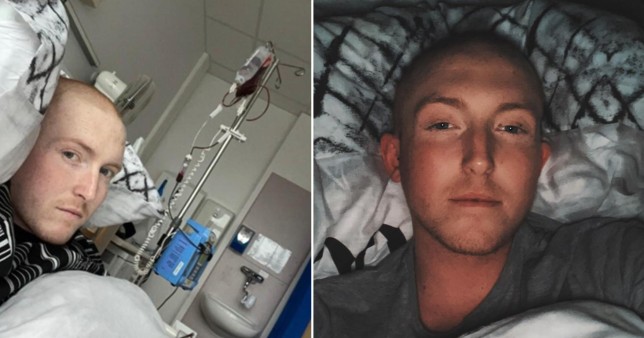 A shop worker was mistakenly diagnosed with tonsillitis for two months before doctors realised it was leukaemia.

Ben Peters, 22, told how he went through hell after his tonsils swelled to the size of golf balls – leaving him unable to eat and struggling to breathe.

He claims doctors were reluctant to carry out a physical examination of his throat due to coronavirus restrictions.

Ben says they diagnosed him with tonsillitis on three occasions after looking at pictures he had taken himself.

Now he is urging people to seek medical help through the lockdown, and to be persistent if they believe something is wrong.

Ben, who works at a branch of bargain chain B&M, noticed symptoms in October last year.

But he couldn’t see his GP in until November 15, more than a month after he began to feel poorly. 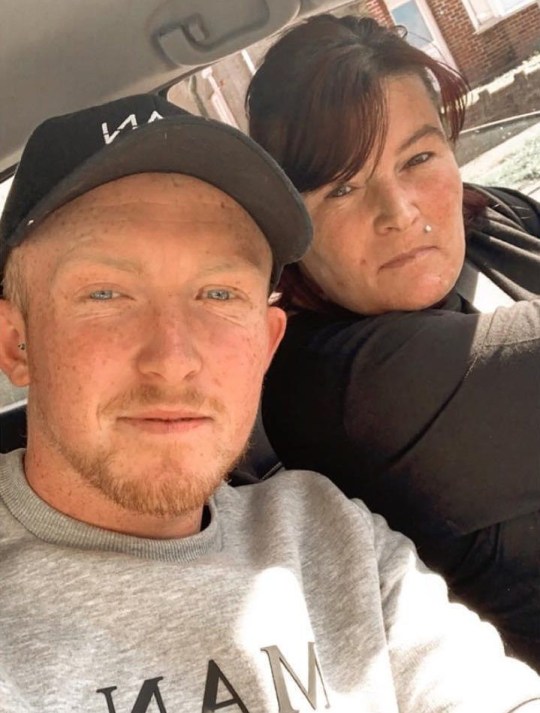 Ben Peters, with mum Hayley, said his tonsils swelled to the size of golf balls, leaving him in excruciating pain (Picture: Triangle News) 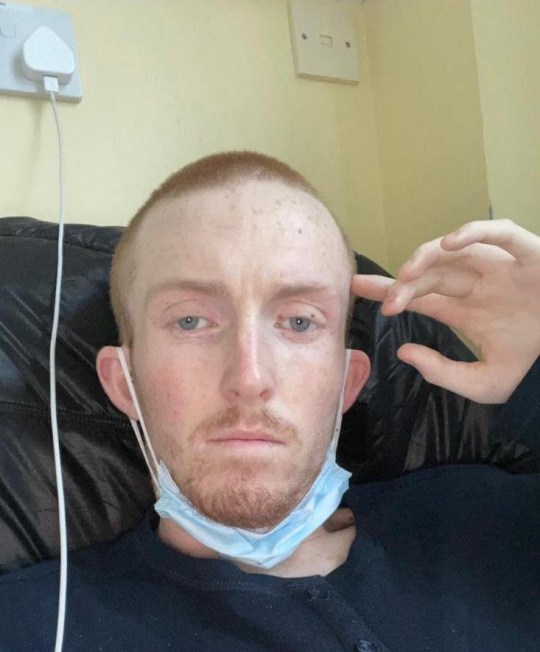 Ben, who lives with his partner, Mark, in Swindon, Wiltshire, described the situation as ‘frustrating’.

His doctor prescribed him four courses of antibiotics – but he remained in ‘constant pain’.

‘I knew it wasn’t working, at this point my tonsils were filling the back of my throat,’ Ben explained.

‘I had to keep phoning in sick, ultimately risking my job.

‘I was taking painkillers constantly and would go whole days with just liquids because I couldn’t bear the pain.’

Ben said wearing a mask, which is mandatory in shops due to the pandemic, exacerbated his breathing problems. 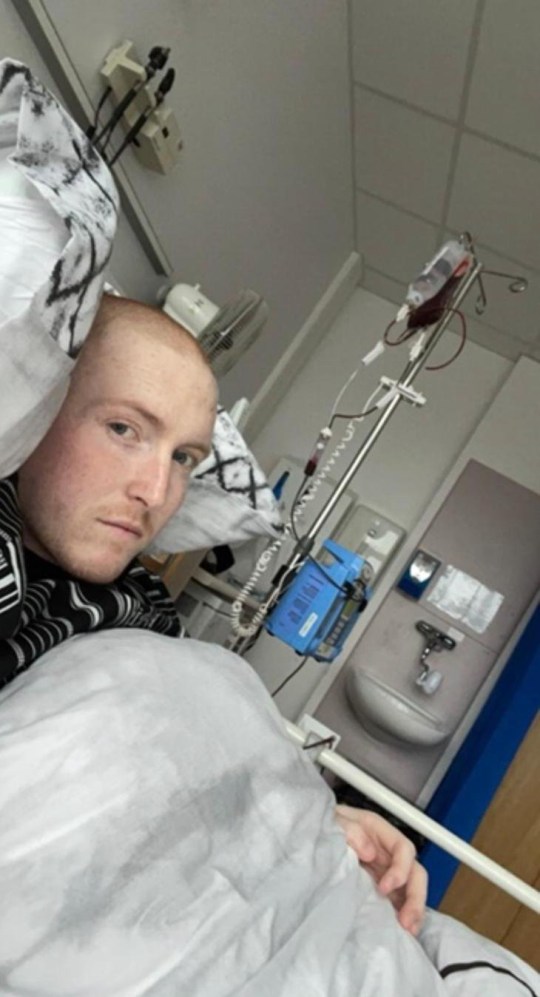 He resorted to calling 111 on Boxing Day after his condition deteriorated.

‘I couldn’t breathe or get out of bed. I hadn’t even been able to eat my Christmas dinner, I was miserable,’ he added.

Ben was rushed to Great Western Hospital by ambulance – but paramedics still thought it was probably a bad bout of tonsilitis.

It was days later before a doctor delivered the devastating news that he had cancer.

He said: ‘When they told me and my partner, my whole world just shattered.

‘I can remember being told and feeling like I was being pushed back against my chair and I couldn’t get up. It was the worst feeling.’ 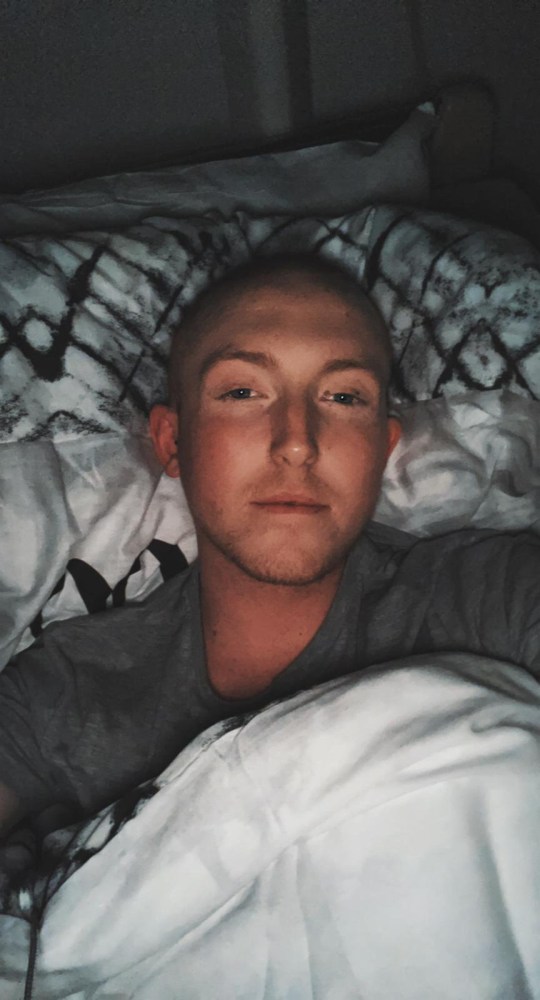 Ben is urging others to ‘be persistent’ if they have health concerns (Picture: Triangle News)

Ben was transferred to a hospital in Oxford where he spent 40 days as an inpatient.

Fortunately he is now in remission although he still faces further treatment.

But the scare has inspired Ben to improve his lifestyle and focus on staying positive.

‘Before the cancer I was working too much and eating unhealthily,’ he added.

‘I had been living in a trance. To many this is the worst news possible – to find out at the age of 22 that you have cancer – but for me this is going to be the making of me.

‘If I say do myself, I’m at my healthiest I have ever been.’

Ben and his loved ones have launched a fundraising in aid of the staff who treated him. Click here to find out more.

A spokesperson for Ben’s GP, at Priory Road Surgery, said they couldn’t comment on individual patients but urged him to follow the standard procedure if he wished to make a complaint.