DOMESTIC abusers who throttle their partners will face up to seven years in jail under new laws to be unveiled this week.

Justice Secretary Robert Buckland will close a loophole which has allowed hundreds of violent thugs to escape the punishment they deserve. 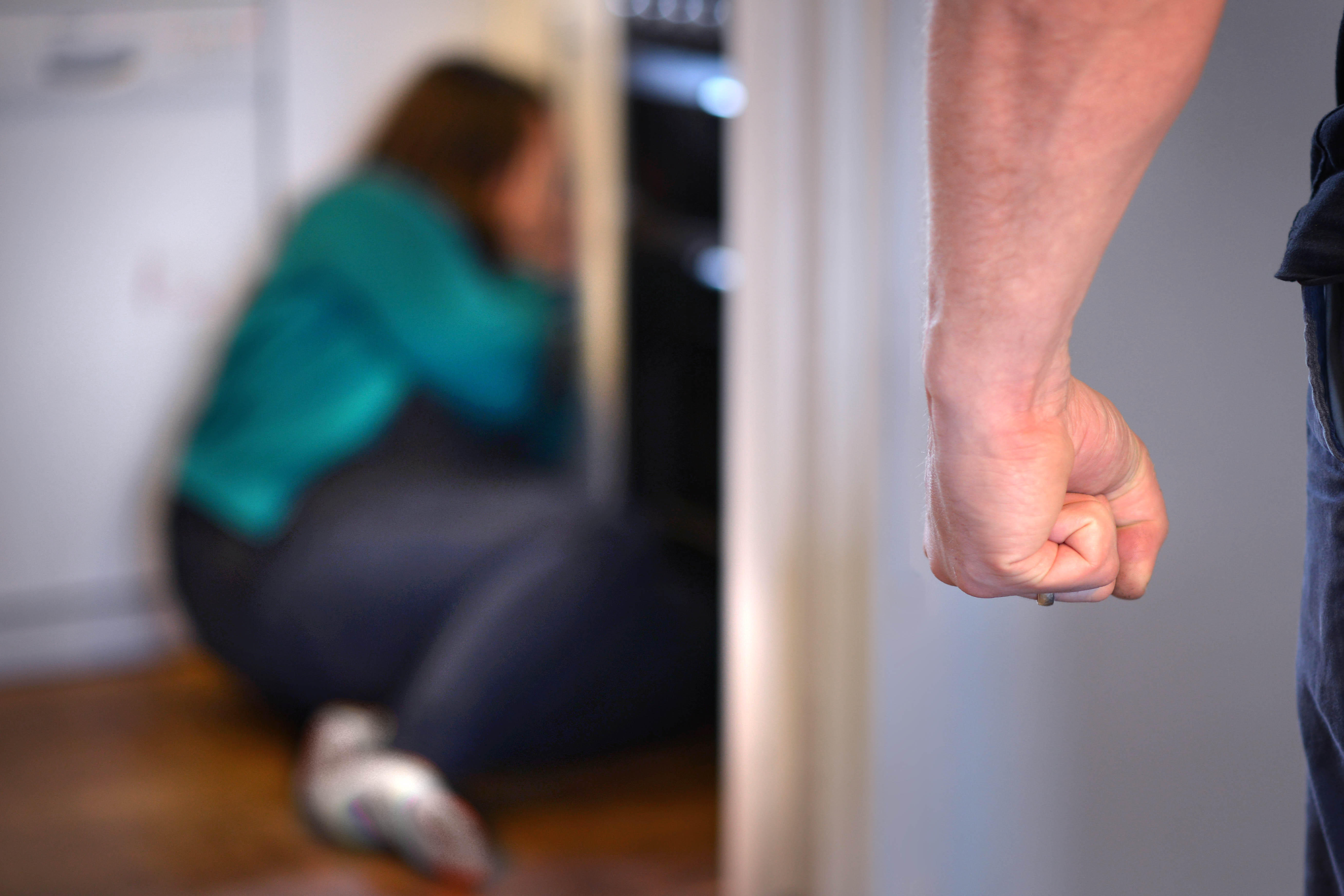 Throttling will lead to serious jail sentences for abusersCredit: Alamy

Some victims have blacked out after being choked during sexual and physical assault but their tormenters escape with a “slap on the wrist”.

They can only be charged with causing actual bodily harm if there are lasting physical injuries.

Campaigners say that throttling is a serious crime that often leads to the victims eventually being murdered.

But a new criminal offence of “non-fatal strangulation” will be created to close the loophole.

About 400 people a year are charged with a similar offence in New Zealand, whose population is 14 times smaller than the UK.

Mr Buckland told The Sun on Sunday: Buckland: “I’ve heard too many terrible stories of women being throttled only to see their abusers get off with a slap on the wrist.

“It’s clear to me that at the moment, prosecutors simply don’t have the tools at their disposal to make sure these violent criminals spent long enough behind bars.

“This government is going to change the law to make sure the punishment fits this horrendous crime.”

Abusers often claim they choked their partner as part of a sex game – but that could become an offence under the new law. 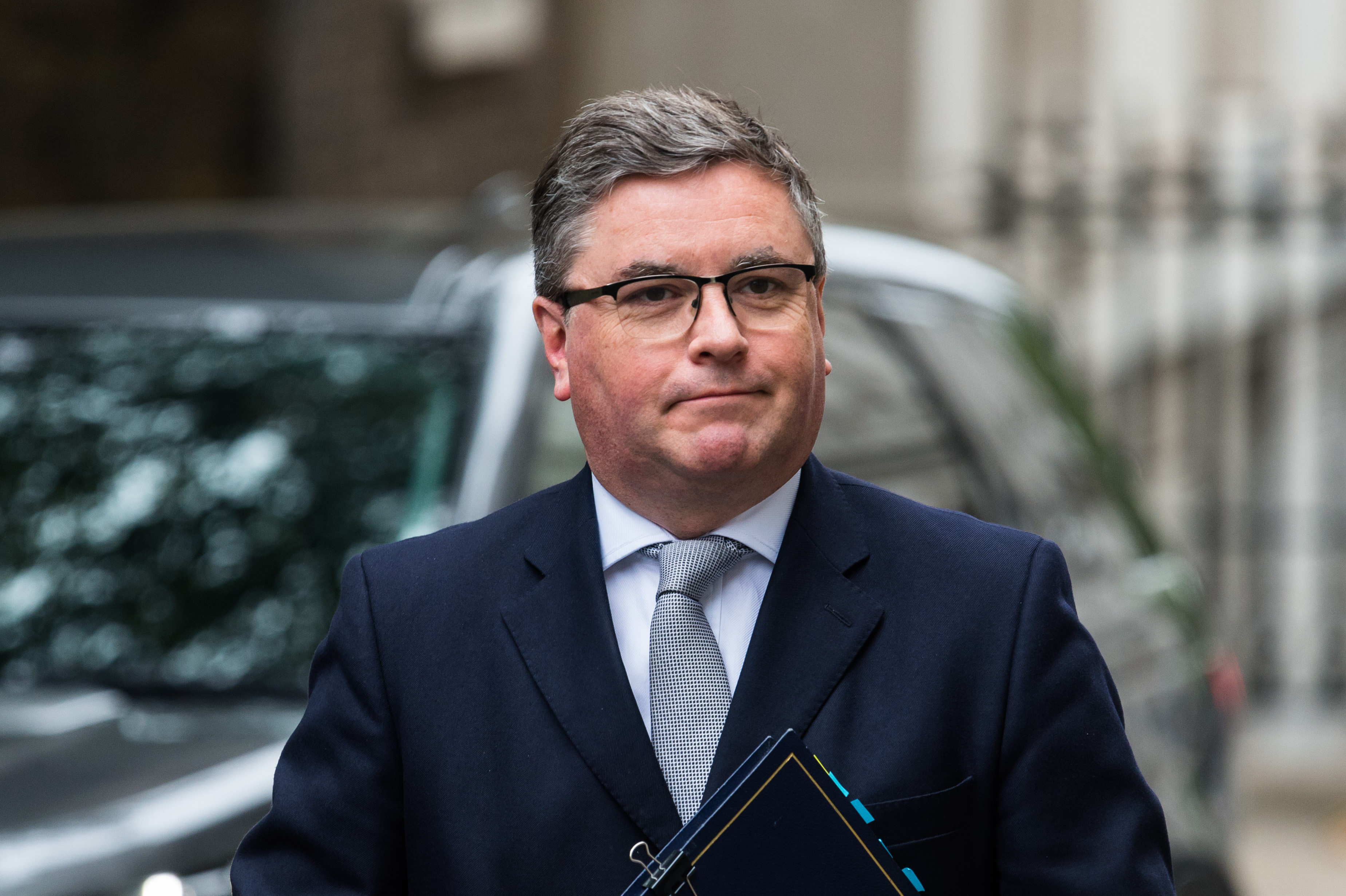 Justice Secretary Robert Buckland will close a loophole which has allowed hundreds of violent thugs to escape the punishment they deserveCredit: Getty Images – Getty

Louise Perry, of the campaign group We Can’t Consent to This, said: “Existing laws are not well suited to prosecuting this king of violence.

“We’ve heard from many victims of this terrible crime who felt that their assaults were not taken seriously.

“More than half of women subject to routine domestic abuse have been victims of non-fatal strangulation, along with up to a fifth of women who have been sexually assaulted.”

WHERE CAN I GET HELP?

You don’t have to suffer in silence.

If you are experiencing domestic violence or someone you know is there are groups that can help.