The revelations around parties held at Downing Street, who attended them and who knew about them just keep coming (Picture: LNP)

Dominic Cummings has accused Boris Johnson of lying about attending lockdown breaking parties at No 10, saying he would testify under oath.

The former senior aide has insisted he told the prime minister to get a grip on the ‘madhouse’ when warning him over one ‘drinks party’.

Downing Street has denied the claims saying it was ‘untrue’ the prime minister was warned in advance about the event.

Mr Cummings said yesterday Mr Johnson ‘waved it aside’ when he raised concerns over principal private secretary Martin Reynolds inviting more than 100 people to a ‘bring your own booze’ event in the No 10 garden on May 20, 2020.

The former chief adviser said regarding that day alone, ‘never mind the string of other events’, the prime minister ‘lied to Parliament about parties’ by insisting he had been assured no events had taken place that would have broken coronavirus rules.

‘Not only me but other eyewitnesses who discussed this at the time would swear under oath this is what happened,’ he said.

There are also believed to be other witnesses to Mr Johnson being warned about the May 20 party, with Sky News quoting a second Downing Street source confirming Mr Cummings’ version of events.

Following the revelations, the SNP’s Westminster leader has called on Mr Cummings to be interviewed as part of the inquiry into parties held at Downing Street during lockdown. 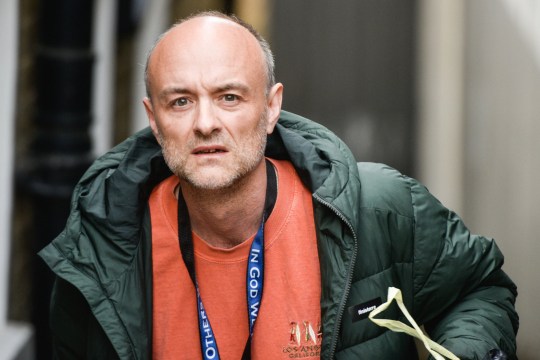 Sue Gray’s highly anticipated report into exactly what went on at No 10 during lockdown could be published this week.

However, it is likely to be delayed by the expanding scope of the investigation and almost daily revelations about parties and who attended them.

Ian Blackford, the SNP’s Westminster leader said if Mr Cummings is not included in ‘the inquiry will not be worth the paper it is written on’.

‘The prime minister’s former chief adviser, who was in post at the time Boris Johnson broke the law, has said he is willing to testify on oath that the prime minister was warned about the Downing Street party, allowed it to go ahead anyway, attended it himself, and then lied to Parliament. 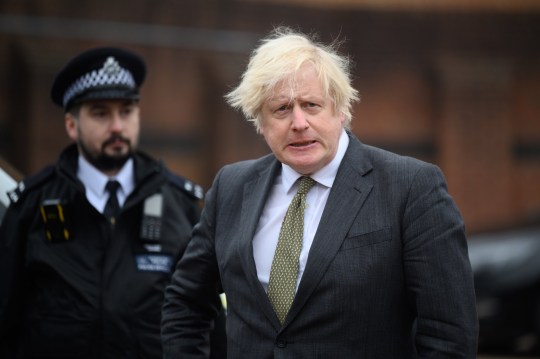 Pressure is mounting on the prime minister (Picture: Getty Images)

‘Lying to Parliament would be a clear breach of the ministerial code alone, and would require the prime minister to resign immediately,’ said the MP for Ross, Skye and Lochaber.

‘That makes Mr Cummings a key witness in Sue Gray’s inquiry. Without his account, the inquiry will not be worth the paper it is written on.

‘The prime minister must now confirm that Sue Gray will interview Dominic Cummings as part of her investigation.

‘Tory MPs must decide how much longer they are willing to cover for a man who is so evidently unfit for office.’ 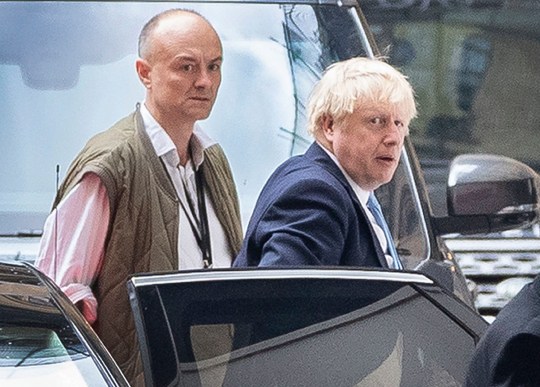 In an updated blog post on Monday, Mr Cummings said he had warned Mr Reynolds that his emailed invite to staff ‘broke the rules’.

‘Amid discussion over the future of the cabinet secretary and PPS himself, which had been going on for days, I said to the PM something like: “Martin’s invited the building to a drinks party, this is what I’m talking about, you’ve got to grip this madhouse,”‘ the former adviser wrote.

‘The PM waved it aside. The events of May 20 alone, never mind the string of other events, mean the PM lied to Parliament about parties.

‘Not only me but other eyewitnesses who discussed this at the time would swear under oath this is what happened.’

Mr Johnson admitted attending but insisted he believed it was a work event that could ‘technically’ have been within the rules. 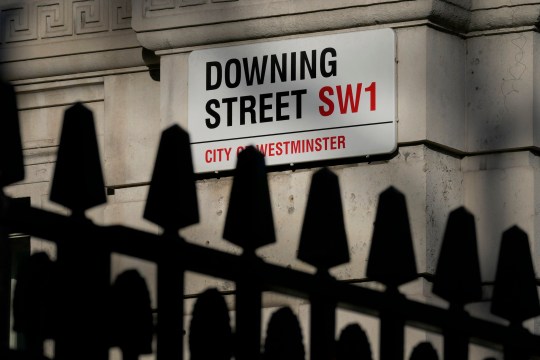 Downing Street has denied the claims saying it was ‘untrue’ the prime minister was warned in advance about the event (Picture: AP)

Before that allegation surfaced, he had told the Commons that he had been ‘repeatedly assured since these allegations emerged that there was no party and that no Covid rules were broken’.

In a statement, Downing Street denied the claims. A No 10 spokesperson said in response: ‘It is untrue that the prime minister was warned about the event in advance. As he said earlier this week he believed implicitly that this was a work event.

‘He has apologised to the House and is committed to making a further statement once the investigation concludes.’ 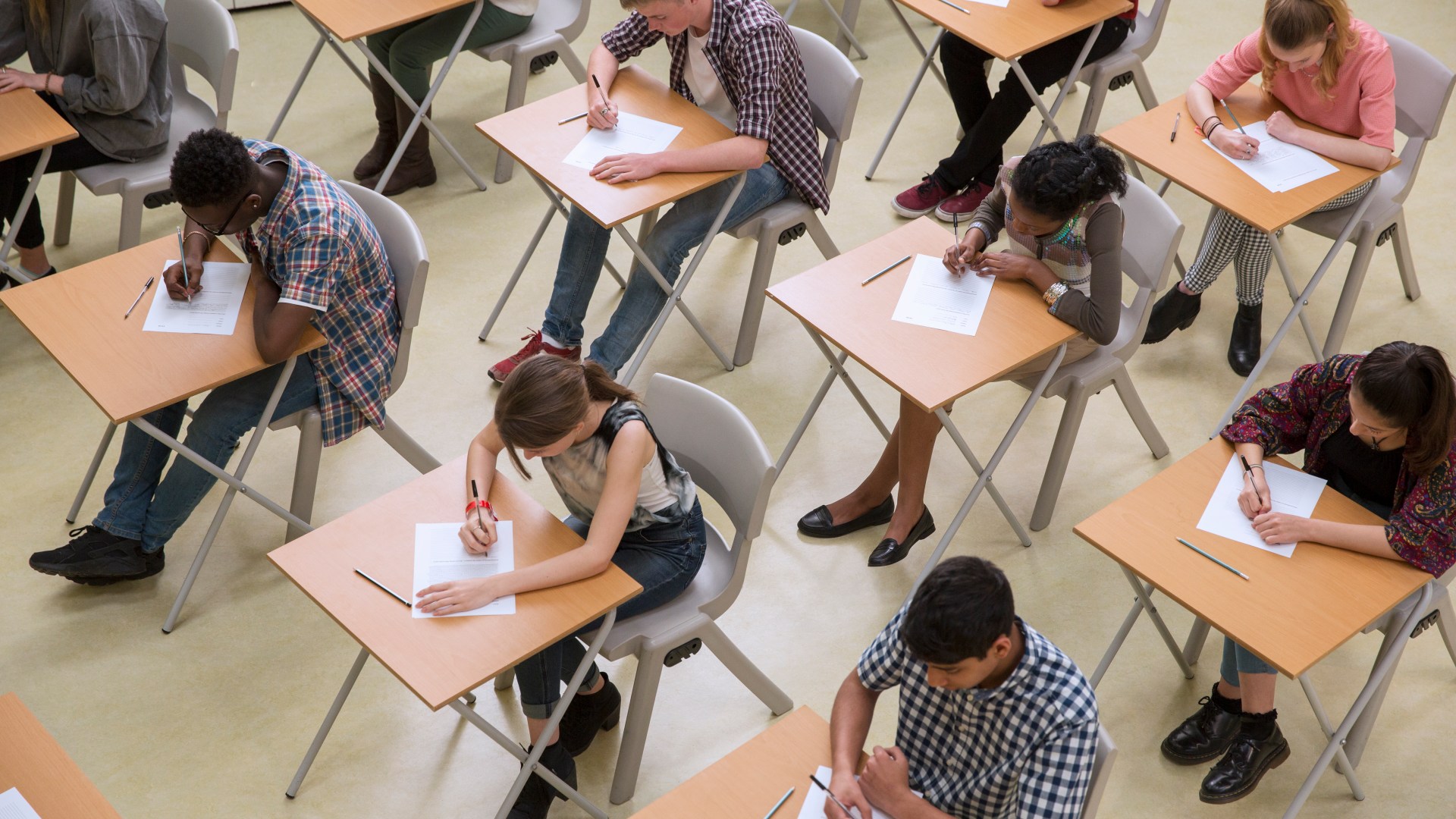