Downing Street staff held ‘wine-time Fridays’ throughout the pandemic with Boris Johnson witnessing the gatherings regularly, it has been reported.

Sources told the Daily Mirror that the Prime Minister encouraged aides to ‘let off steam’, despite indoor socialising being banned under lockdown rules.

The event was so popular that staff are said to have invested in a £142 drinks fridge to keep their wine, Prosecco and beer cool.

An extraordinary picture published in the Mirror appears to show the chiller being delivered through the back door of Downing Street.

The paper says this happened on December 11, 2020 – when rules banned two or more people from different households meeting indoors, unless ‘reasonably necessary’ for work purposes.

Aides allegedly took turns on Fridays to visit the local Tesco Metro in Westminster with a wheely suitcase to fill up the 34-bottle capacity fridge.

The stunning revelations come after Downing Street apologised to Buckingham Palace for holding two more parties in No10 the day before Prince Philip’s funeral last Spring.

Number 10 did not deny the claims but pointed to the ongoing Whitehall investigation into multiple allegations of Covid rule breaches in Downing Street and other government buildings during the course of the pandemic.

According to the Mirror’s bombshell report, wine-time Fridays’ were scheduled into the electronic calendars of around 50 No 10 staff between 4pm and 7pm every week. 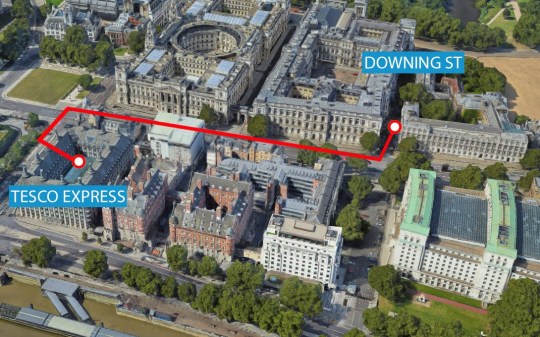 The event was so popular that staff are said to have invested in a £142 drinks fridge to keep their wine, Prosecco and beer cool (Picture: Getty) 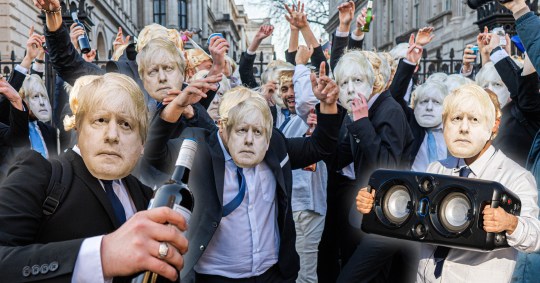 The revelations come as Downing Street is engulfed in a partygate scandal (Picture: Rex)

They were a tradition before the pandemic, but continued throughout it even when restrictions banned people from mixing, it is claimed.

Sources went into detail about the events, reportedly telling the Mirror that the gatherings sometimes went on as late as midnight with up to two dozen aides drinking wine and beer and playing games like Pictionary.

The PM was said to have attended a ‘handful’ of the gatherings at points when indoor socialising was banned under lockdown rules.

One source is quoted as saying: ‘Boris used to stop by for a chat while they had a drink.

‘It was on the way up to his flat and the door was usually open. He knew about it and encouraged it.’

Another added: ‘The idea that he didn’t know there were drinks is total nonsense. If the PM tells you to “let off steam”, he’s basically saying “this is fine”.’

The latest revelations are likely to pile even more pressure on the PM to quit.

Mr Johnson is said to be plotting an overhaul at No 10 in order to keep his job as his future hangs in the balance.

The plan – reportedly dubbed ‘Operation Save Big Dog’ by the Prime Minister himself – includes drawing up a list of officials he wants to quit over the partygate scandal.

Whitehall sources told The Independent that the blueprint includes a drive to work out which heads should roll when senior official Sue Gray publishes her potentially bombshell report on the Downing Street party scandal.

Dan Rosenfield, Boris Johnson’s chief of staff, and Martin Reynolds, his private secretary and author of the now infamous ‘BYOB’ email, have both been tipped as possible departures.

No names have been confirmed yet, but Whitehall sources say it is broadly accepted that at least one senior political appointee and a senior official must be seen to leave Downing Street after Ms Gray’s report is published.

The senior civil servant is leading an inquiry into an ever-expanding list of alleged rule-breaking parties in Downing Street and other official buildings.

In the run up to her report, No 10 is expected to go on a comms blitz emphasising a contrite Prime Minister and listing his achievements amid the difficult choices posed by the pandemic.

However, the plan reportedly also includes sounding out support among backbenchers for possible leadership rivals – reflecting just how precarious the situation is. 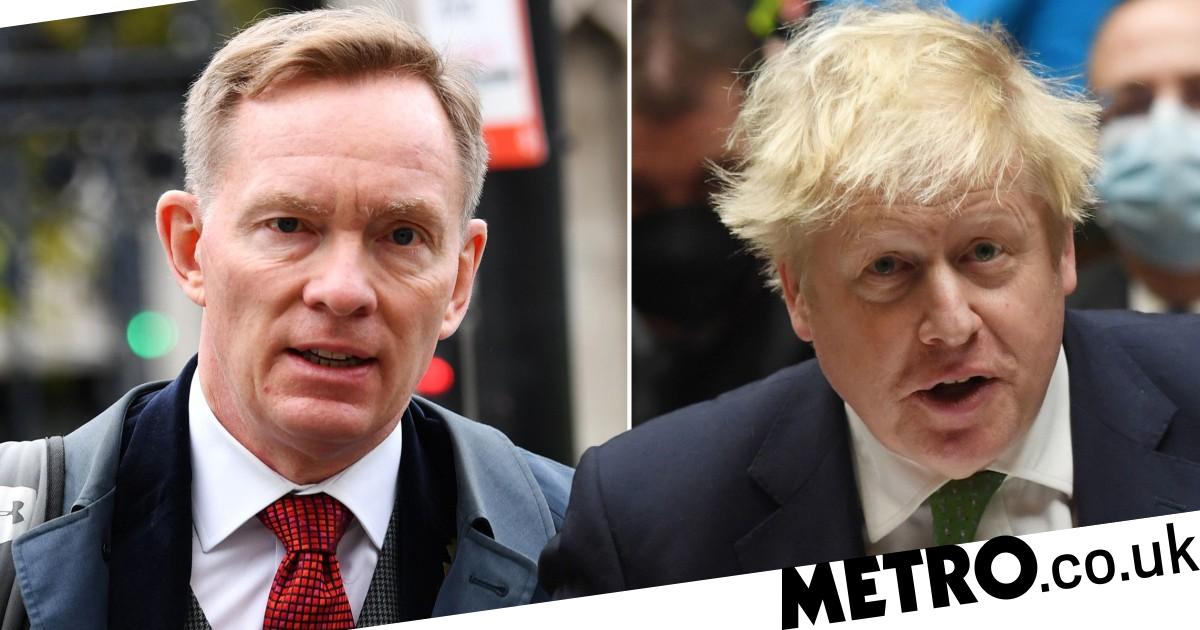