A drug dealer has been jailed for six years after police discovered almost £30,000 worth of cocaine hidden in a Deliveroo rucksack.

He was one of three men jailed after a crackdown on drugs in Colchester, Essex.

‘If you believe you are above the law and are intent on selling drugs in our county, you will be arrested and we will already have an overwhelming case against you prepared which leaves you very little option but to admit your crimes.’

The force launched an operation against the supply of Class A drugs in Colchester after noticing a spike in violent after dark incidents. They linked these to the sale of cocaine in the city.

Plain clothes Essex Police witnessed the sale of drugs on a number of occasions, including pubs and a petrol station and exposed the drug network through these deals.

Coordinated strikes were carried out in December 2021, whereby police arrested suspects on a variety of offences. 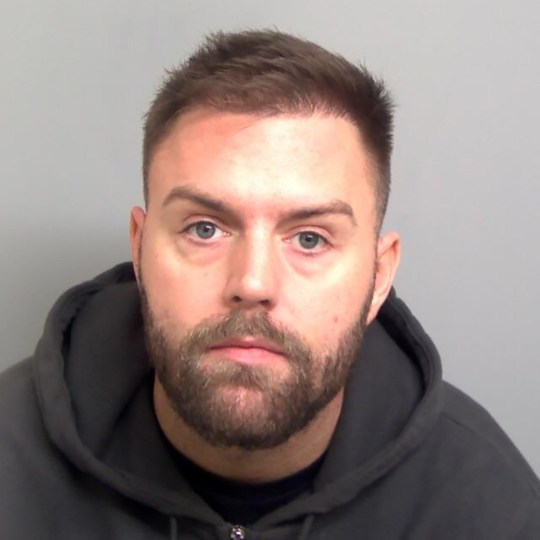 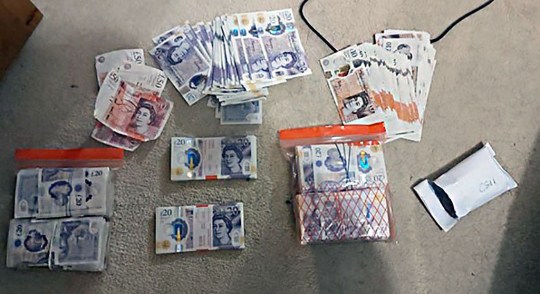 A number of house searches showed evidence of drug preparation and transportation, including 685g of cocaine, with a street value of up to £27,400, found in a Deliveroo food delivery backpack at the home of Adam Stephenson alongside £25,000 hidden in his sock drawer.

Deliveroo have no record of Adam Stephenson as one of their riders.

He was sentenced to a total of six years and nine months after admitting supplying, possession with intent to supply and possession of criminal property.

Chief Inspector Rob Huddleston, the Colchester district commander, said: ‘We were able to link the actions of these people directly to a rise in violent incidents in the town and we wasted no time in using all resources available to us to arrest them, charge them and put them before the courts.

‘Colchester is a really safe place to live, work and socialise and we do everything we can to ensure the behaviour of the few does not impact on the majority.’ 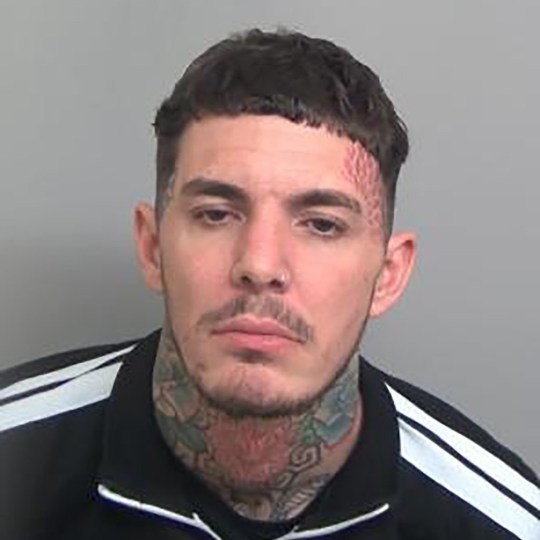 Benjamin Skelton was one of three men jailed after a crackdown on Class A drugs in Colchester Essex (Picture: Essex Police/Triangle News) 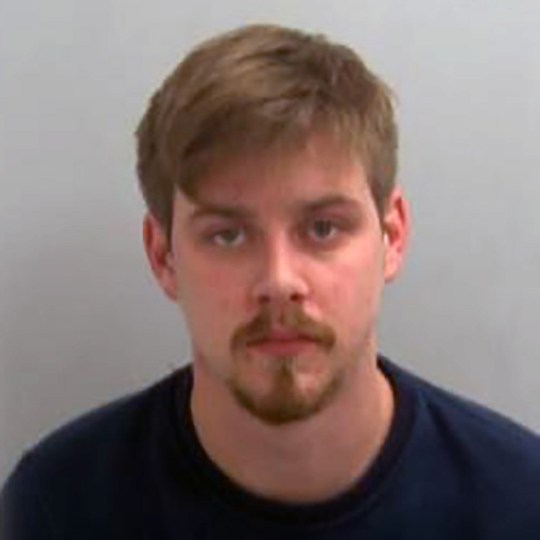 Cavill was identified by intelligence which consistently placed him near a known phone line used to market drugs.

Another, John Stone, 38, was made the subject of a two year community order and is banned from all pubs and clubs in the area for 18 months.

Six more are still waiting to be sentenced.