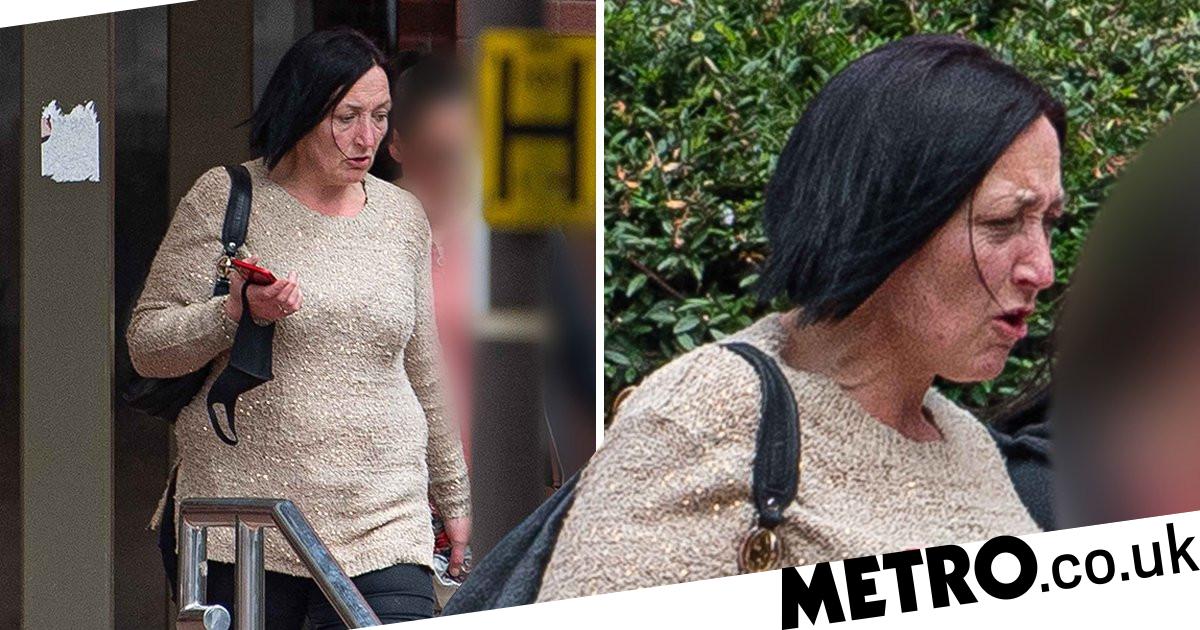 Monica Sheeran, 48, was given a 12-month community order after police found her stash of drugs (Picture: BPM Media)

A drug-dealing grandmother who kept nearly £2,000 worth of amphetamines in a children’s highchair has avoided jail.

Monica Sheeran, 48, had her home raided twice in one year by police who found dealer bags and scales with traces of illegal drugs.

They also went through her phone and found a text from an unhappy customer demanding a refund after claiming her drugs made them ill.

Sheeran, from Stirchley, near Birmingham, admitted being a low-level ‘social’ dealer, but claimed it was to fund her own addiction.

She was spared prison after being sentenced to a 12-month community order at Birmingham Crown Court on Tuesday.

During the first raid in April 2019, police found the typical paraphernalia associated with supplying illegal substances.

Prosecutor Matthew Bolt said: ‘A large bag of amphetamines was concealed in a children’s high chair with a street value of £1,842. 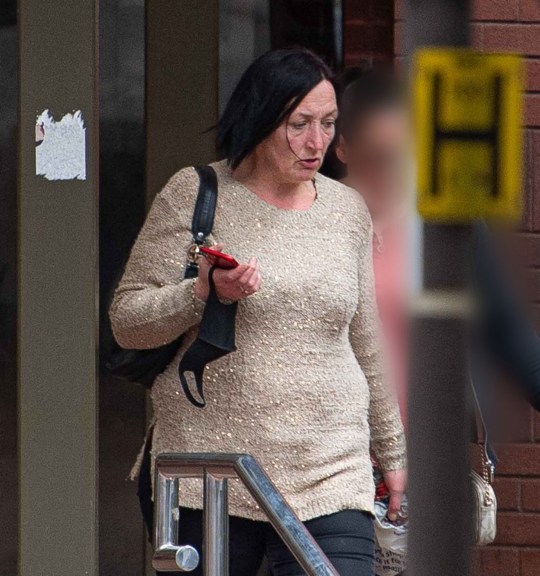 ‘On that occasion the defendant’s phone was seized with some evidence dating back as far as 2018 indicative of drug dealing outside the indictment period.

‘The defendant’s next involvement occurred two days later using another phone which was subsequently recovered and in communication with an individual who was complaining to this defendant about the quality of drugs she had sold.

‘She said it upset her stomach and was asking for a refund. This was evidence of social drug dealing.’

Mr Bolt said Sheeran made ‘limited financial gain’ from the operation but argued it was aggravated by ‘the presence of children’ in her home.

Defending Sheeran, Jonathan Barker said: ‘She is a habitual user of amphetamines and sold to others to cover her own costs.’

He added she would benefit from the support of the probation service in tackling her addiction.

Despite the low-level nature of Sheeran’s dealing, Judge Melbourne Inman said it was ‘still supplying drugs and still a serious offence’.

He added: ‘There is much to be said in support of you in the pre-sentence report. You have other qualities. You have your own family and a grandchild you were looking after.

‘It is to be hoped this can be overcome. I have no doubt you will need assistance with your amphetamine addiction so you won’t drop into drug dealing, which in the end will put you in prison but it won’t on this occasion.’