Drug driver, 47, ploughs into mum outside vaccination centre while SIXTEEN times over the limit

A COKED-up motorist who ploughed into a mum outside a vaccination centre while 16 times over the drug drive limit has been jailed.

Damon Cousins had just dropped off his elderly parents at a temporary jab hub in Reading, Berkshire, when he knocked the woman down.

Cousins was found to have cocaine in his systemCredit: Facebook 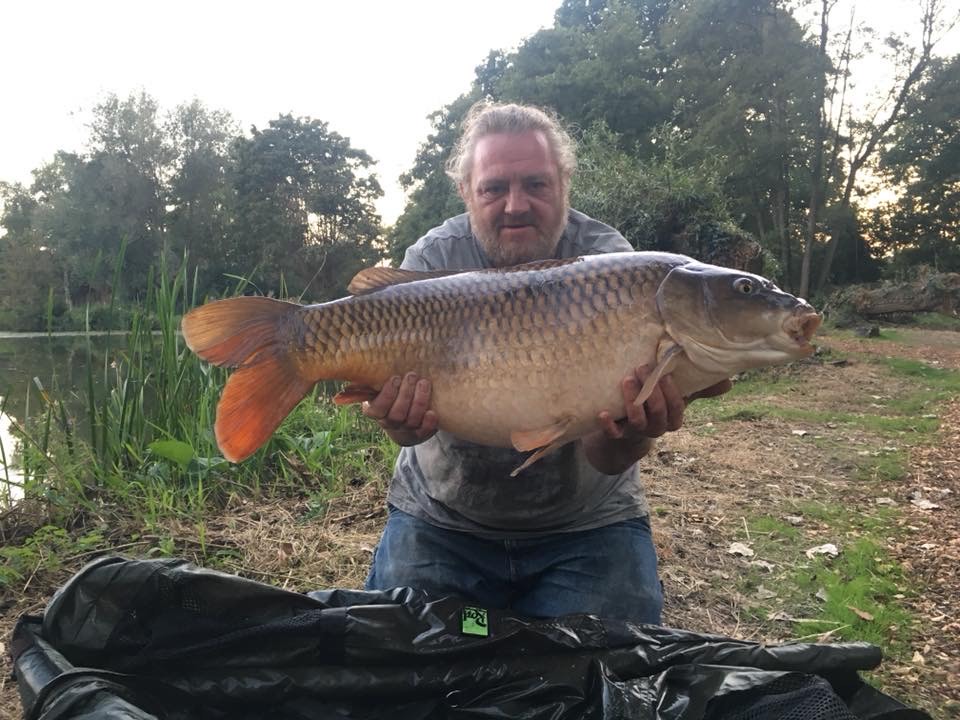 The motorist admitted two counts of driving over the limit

The 47-year-old admitted in court that he was driving his dad’s blue Volkswagen Touran without a licence or insurance during the crash.

It was heard today she suffered a fractured pelvis in two places and had a broken shoulder bone treated at the Royal Berkshire Hospital.

Ms Lee continued needing a carer to visit her home four times a day to make her meals and had to sleep in a medical bed for support, magistrates’ heard.

Prosecutor Amy King said: “He dropped off his parents near the entrance. He then collided with a lady waiting in the car park for her daughter to pick her up after she had had the vaccine.

“Mr Cousins remained at the scene for a while before going home. Police attended his address.

“A positive drug swipe for cocaine was taken. He confirmed he was driving the vehicle and said that he was unable to avoid hitting the lady.”

Cousins appeared at Reading Magistrates’ Court for sentencing after admitting two counts of driving over the limit for a controlled drug and driving without a licence or insurance.

The motorist, who had four convictions for four previous offences including drunk driving in 2019, claimed said he did not know how cocaine had got in his system.

He bizarrely told cops he “had eaten some bread with some poppy seeds that morning” and admitted smoking cannabis, after the crash in January.

District Judge Sophie Toms jailed Cousins, from Reading, for 16 weeks and disqualified him from driving for 50 months.

The judge told him: “Whilst it was an incident that happened at low speed it is, quite frankly Mr Cousins, one of the most serious incidents of drug driving I have seen.

“The location was an areas which you would have known that pedestrians would have been hanging around and waiting for their loved ones to come out.” 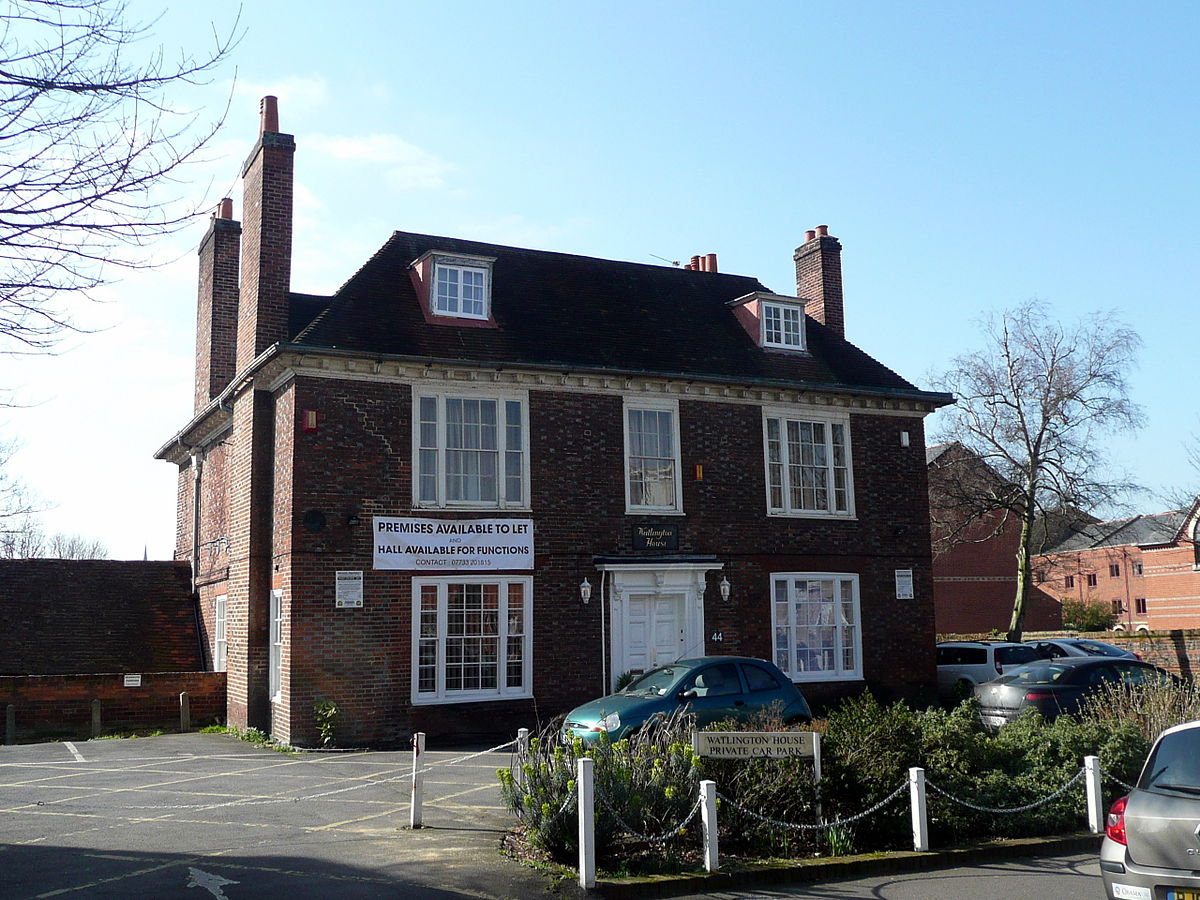 Damon Cousins knocked the mum down outside the Watlington House Vaccination Centre in ReadingCredit: Wikipedia