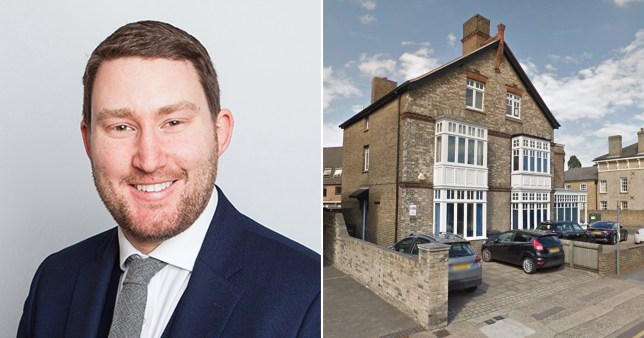 Craig Tipper, 35, said he was so drunk he could not remember touching them (Picture: Google Maps)

A barrister who repeatedly groped two junior female lawyers at a social event said he was so drunk he could not remember touching them.

Craig Tipper, 35, put his hand inside the back of one woman’s dress and tights and grabbed her buttocks before trying to squeeze her breasts over her bra, a disciplinary hearing was told.

Another woman said that during the 2019 party he also ran his fingers over her back before stroking her bare leg and patting her bottom.

But, due to their lack of seniority and the presence of older barristers, the two victims felt unable to ‘make a scene’, a Bar Tribunals and Adjudication Service hearing in London heard.

The first victim said she fled to the toilet. She said: ‘I sat there for a few minutes, upset and completely overwhelmed.’

She added she then burst into tears as she left the cubicle.

The second victim said: ‘I felt as if I had been preyed upon and targeted…. and that perhaps [he] had thought he could get away with it. I feel angry at him and myself for not calling it out.’

Mr Tipper, who was called to the bar in 2018 and works for East Anglian Chambers, was later taken home by a colleague after being violently sick.

The tribunal said his conduct was ‘entirely unacceptable’ but noted he was genuinely remorseful, had cut his drinking and had gone on sexual harassment awareness courses.

He was suspended for three months and must pay £900 court costs plus £2,000 to his chambers. 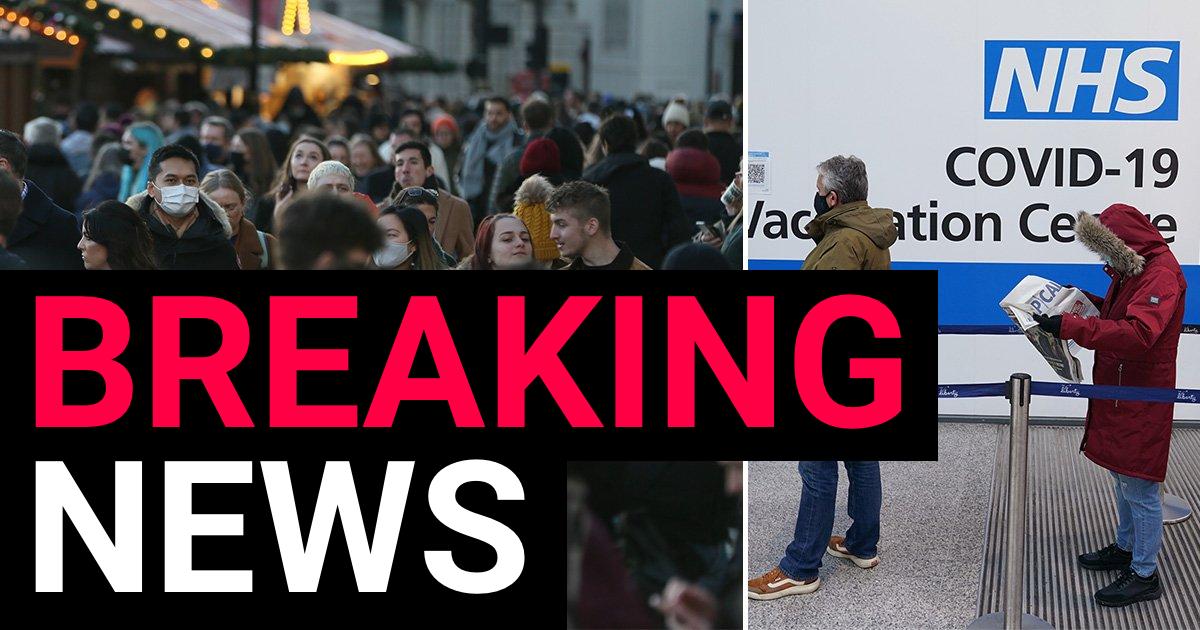 90 new cases were confirmed on Monday (Picture: PA)Confirmed UK cases of the Omicron Covid variant have risen by nearly...