A DRUNK woman who bit a cop and hurled racist abuse at their colleagues has walked free after criticising one officer for saying “all lives matter”.

Police dashed to the home of Sicily Hunston, 20, over reports she was drunk and wielding a knife at 10.30pm last July. 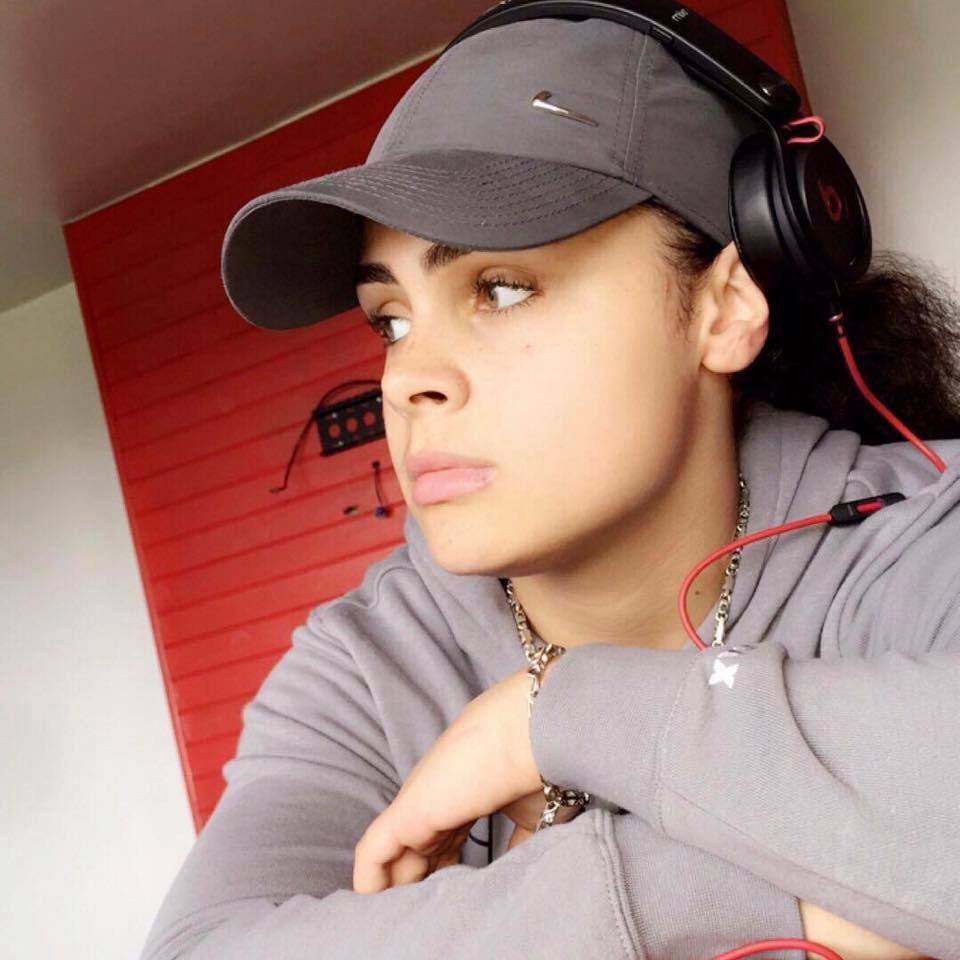 Sicily Hunston, 20, has walked free despite her actions last July 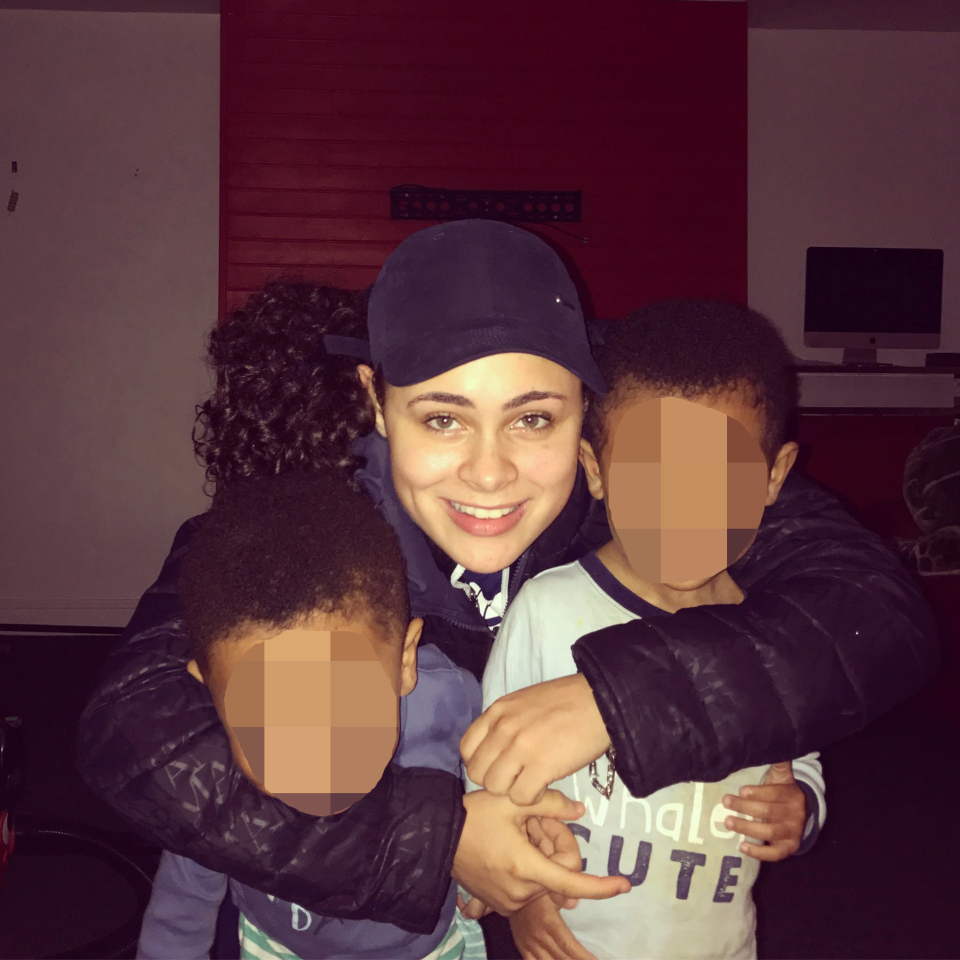 The 20-year-old from Wythenshawe, Manchester, faced jail after admitting assault on an emergency worker and racially aggravated harassment

She bit one of their arms and yelled: “I f**king hate you p***ks”, “you motherf****rs” and repeatedly shouted “Black Lives Matter” and “I will bite you”.

At one point an officer had to draw his Tazer and they feared for three young children present in the house.

The four white cops overpowered her and escorted her to a police van where they found she had a blade in her pocket.

But she walked free with a £100 fine after claiming one of them said “all lives matter” while she hurled abuse at them.

Her solicitor slammed the police for their “ignorant” comment which he claimed “antagonised” her at Manchester magistrates court.

Matthew Wallace, defending, said: “I do not seek to justify her behaviour and what she did in breaking the law and she feels ashamed of her conduct and behaviour.

“It was an ignorant thing to do and the response escalated the situation instead of de-escalated it because of the occasion.”

He added that Hunston, who had no previous convictions, was engaging with mental health services and said he was hopeful she could “move forward.”

The 10.30pm arrest occurred in July last year as the UK was in the grip of Black Lives Matter protests following the death of George Floyd in the US the previous May.

Prosecutor Peter Conroy said: “Police attended a property in the belief the defendant was in possession of a knife.

”She was in a bedroom on the ground floor and there were three children present when officers attended.

”She had a bottle of alcohol in her hand and she was clearly intoxicated. She was also quite angry and she stated there were knives and meat cleavers in the room and she also said she was in possession of a gun.

“One of the officers then approached the defendant and said he needed to search her. But at this point, the defendant became very aggressive and it took several officers to apprehend her.

“One was forced to draw his tazer and it was then that the defendant started screaming and shouting abuse.

“The defendant then went to bite the arm of the officer and managed to put her teeth on his forearm.

“As a result, the officer pulled her head down with great difficulty and she constantly shouted racial abuse when being arrested and whilst getting into the police van and whilst in the van. A knife was found in her waistcoat when searched.

“In interview, she admitted assaulting the police officer and biting the officer but she said she did this because the officer had said to her ‘All Lives Matter’ when she had previously been shouting ‘Black Lives Matter’.

“She is a lady with no previous convictions but this offence is obviously aggravated by the fact that there were young children in the property and that she was drinking when the officer was bitten.”

Hunston was also ordered to complete a 12 month community order, was told to pay the bitten officer £50 compensation and pay £180 in costs and surcharges. 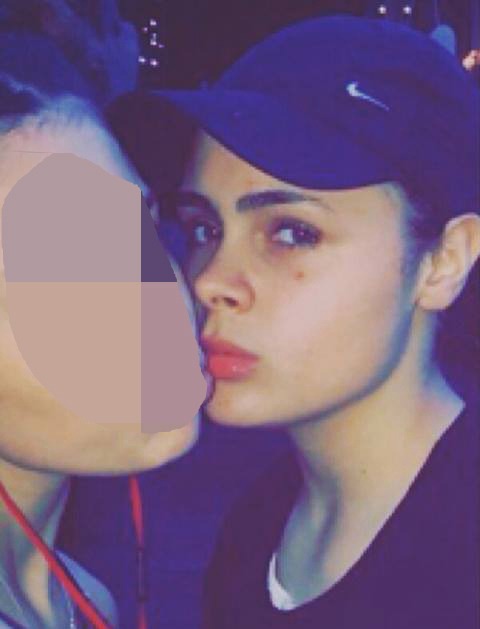 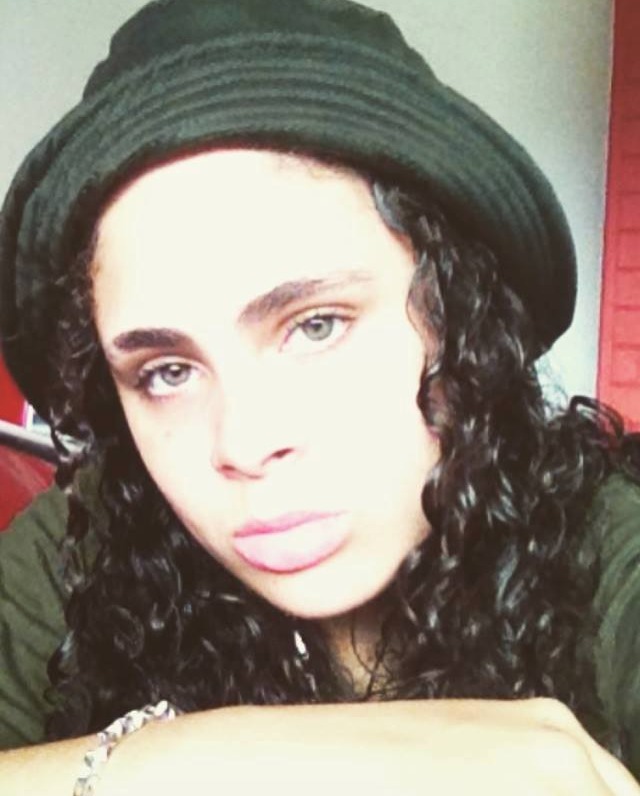 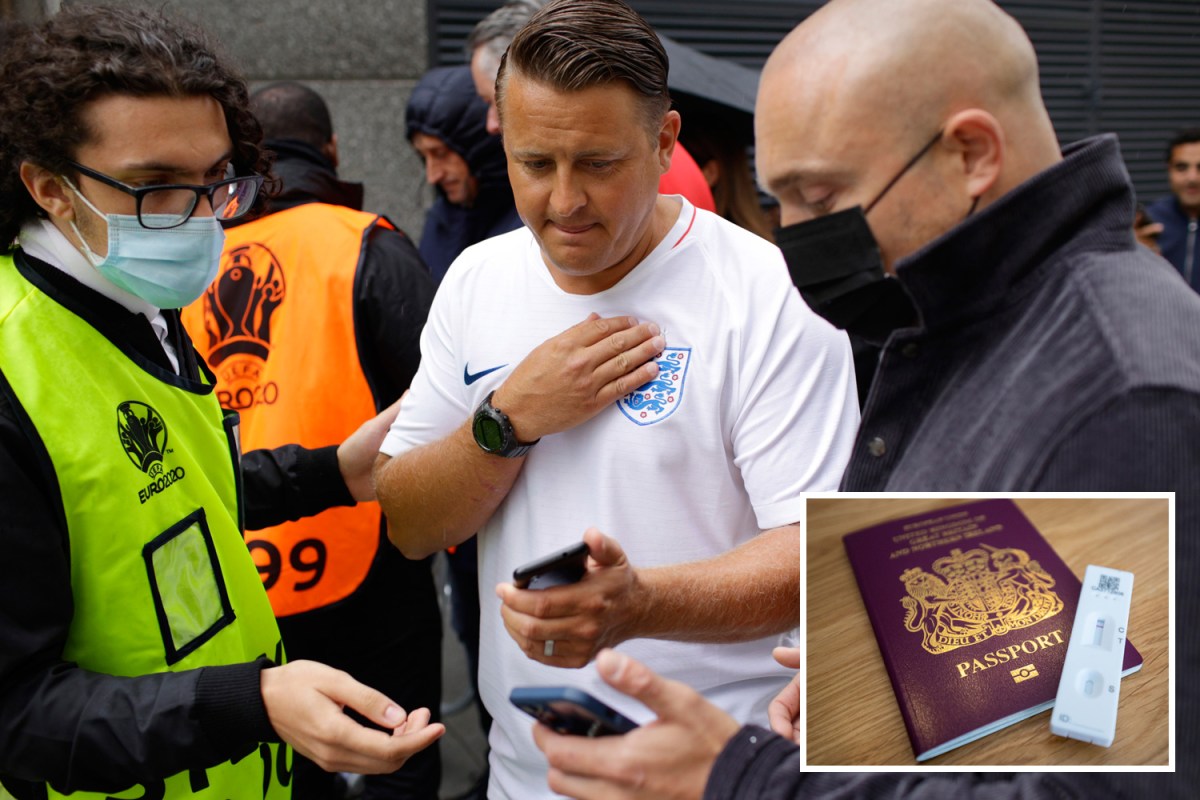