E10 petrol: UK prices, checker, and what if your car isn’t compatible

The fuel contains up to 10% renewable ethanol, which is added to reduce carbon dioxide emissions and help tackle climate change.

But how can you check if your car is compatible, and what can you do if it’s not?

What is the price of E10 petrol?

E10 petrol, which is regular unleaded, will vary around 135.4p a litre.

The cost of super unleaded – the E5 alternative fuel for older cars – will range from 140p to above 160p a litre. 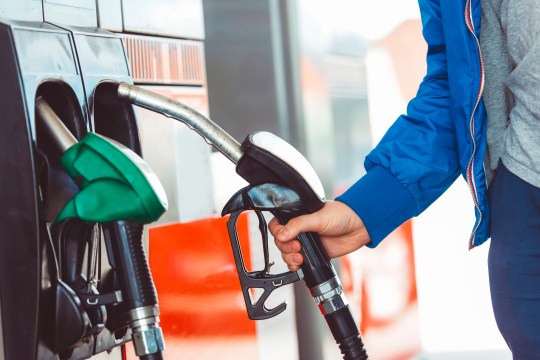 E10 is cheaper than E5 and diesel (Picture: Getty)

However, it is worth keeping in mind that the price of petrol can vary depending on where in the UK you are filling up.

In July, the AA reported the highest price for petrol was 134.2p per litre in London, with the lowest recorded in Northern Ireland at 129.5p.

As expected, diesel came in slightly more expensive at 136.1p per litre as the highest price in London and the South East.

Diesel came in slightly more expensive at 136.1p per litre as the highest price in London and the South East – Northern Ireland also had the cheapest diesel at 130.9p per litre.

How to check if your car is compatible with E10

There are some vehicles that are not compatible with E10 fuel.

These tend to be vehicles made in the early 2000s, as well as classic cars and some lower-powered mopeds.

The Government has created an online service that allows you to check whether your vehicle can take E10 fuel. 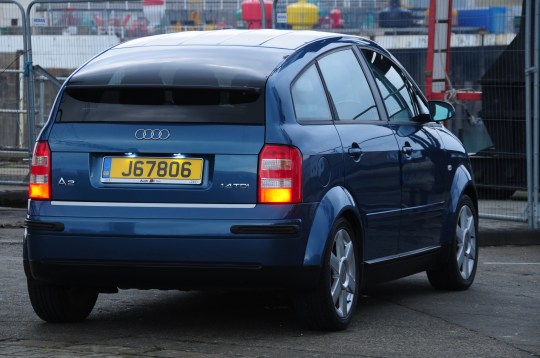 Older cars may not be compatible (Picture: Getty)

You will need to provide details on your vehicle manufacturer.

If, after checking, you are still not sure whether your vehicle is compatible you can:

What to do if your car is not compatible with E10

If your vehicle is not compatible with E10 petrol, you can continue to use E5, which will remain available at many petrol stations – but it will be slightly more expensive for drivers to fill up their vehicles.

Estimates suggest a family car that runs on E5 fuel could cost around £6 more to fill up a tank than an E10-compatible equivalent.

If you accidentally use E10 fuel in a vehicle that is not compatible it should not be a problem – just make sure you fill up with E5 petrol next time.

The Government warns: ‘Prolonged use of E10 petrol in a non-compatible vehicle, however, may cause harm and is not recommended.’