Anti-vaxxers and anarchists set fire to an effigy of Boris Johnson during the annual Million Mask March this evening.

Hundreds of people, many wearing Guy Fawkes masks, gathered in central London for the anti-government demonstration.

Several small clashes broke out as protesters gathered in a handful of key locations, including Oxford Circus.

The Million Mask March has been held every year since 2012, and sees protesters rally against government corruption and wealth inequality.

But as of last year, the event also became a protest against Covid-19 restrictions, with 200 people arrested at last year’s demonstration. 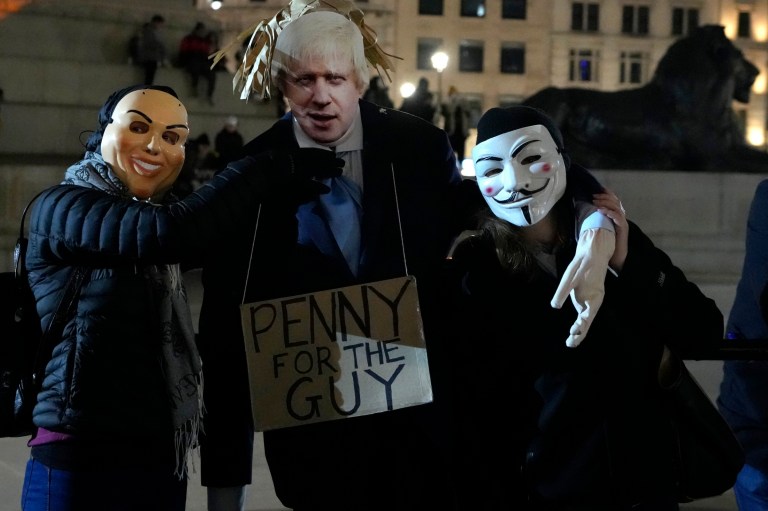 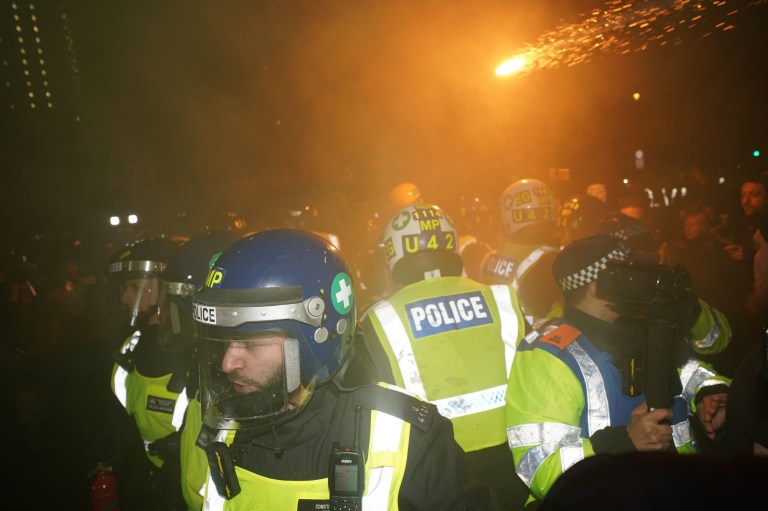 Clashes erupted as fireworks and flares were set off during the annual protest (Picture: PA) 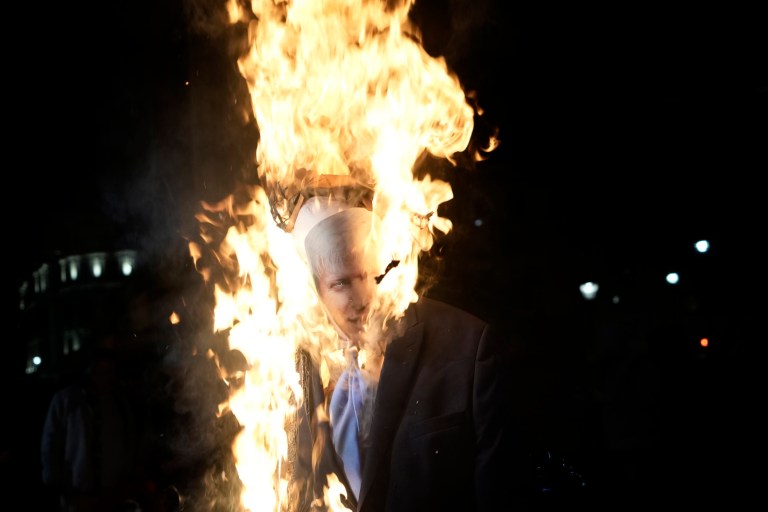 An effigy of the Prime Minister was set ablaze by anti-government demonstrators (Picture: AP) 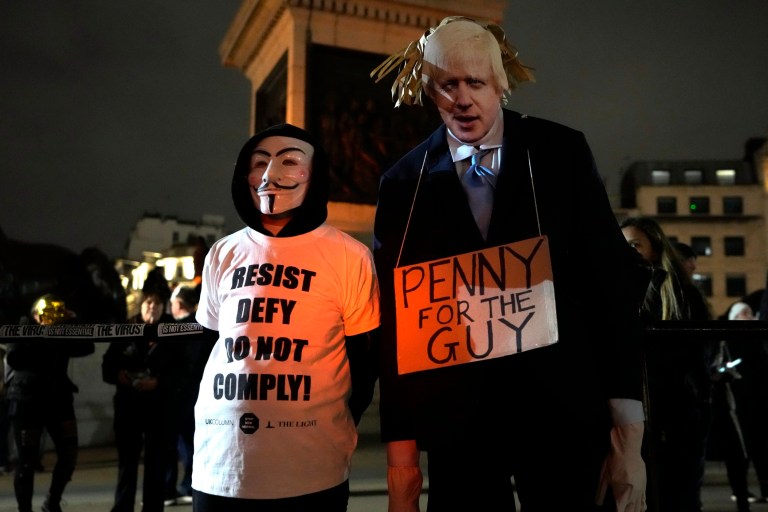 The annual march has historically been about government corruption and wealth inequality, but more recently it has also been about Covid-19 restrictions (Picture: AP)

Conspiracy theorist Piers Corbyn was spotted among the crowds tonight, after being arrested for breaking lockdown rules at last year’s march.

A Met Police spokesperson said: ‘A crowd in Parliament Square have been dangerously lighting fireworks and rockets.

‘Some have struck people or exploded near to the crowd, this could cause very serious injury.

‘We have moved into the crowd to remove any fireworks and prevent people coming to harm.’

Earlier, the Met said it was planning a major operation ahead of the protest. 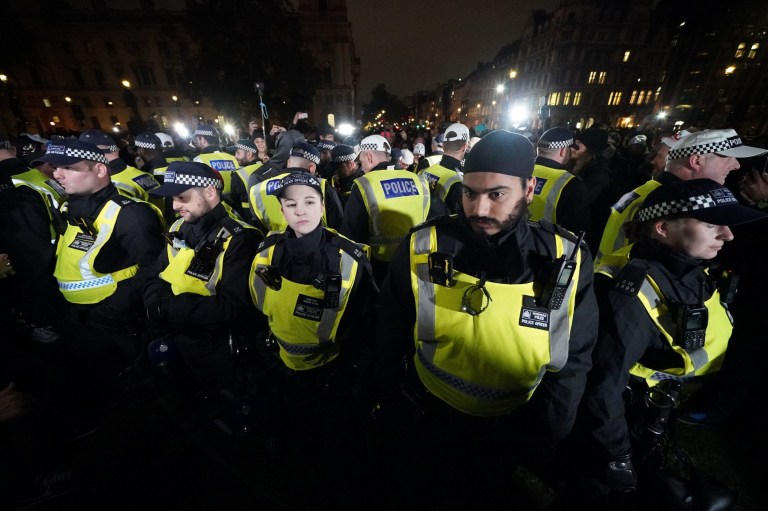 A wall of police officers form a barricade at Parliament Square (Picture: PA) 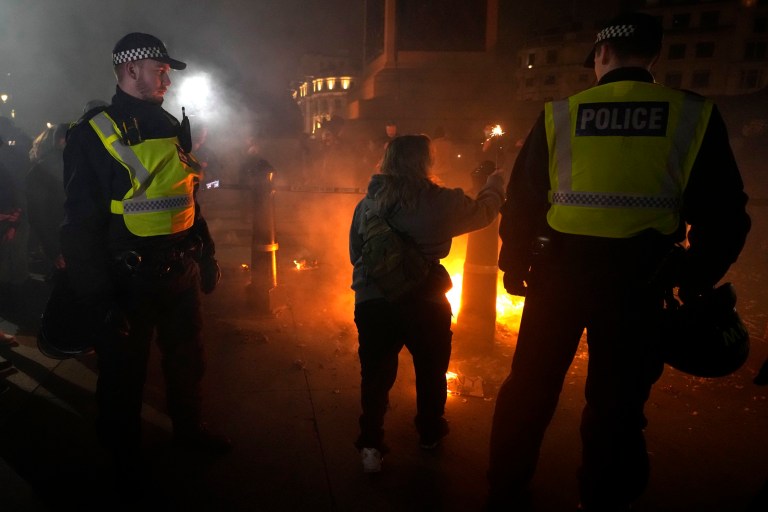 Deputy Assistant Commissioner Jane Connors said: ‘Residents and visitors to central London today can expect to see a higher number of police officers on duty throughout the course of the day. Officers are there to keep people safe and to respond quickly to any potential disorder of violence.

‘Groups of course have the right to protest, but I am particularly concerned that some groups are specifically intending to travel into London to deliberately cause violence and disorder including targeting police officers.

‘This will not be tolerated and our policing plan has been developed with this potential risk in mind.

‘Our patrols will be highly visible and we will be working closely throughout the operation with the City of London Police and the British Transport Police.’ 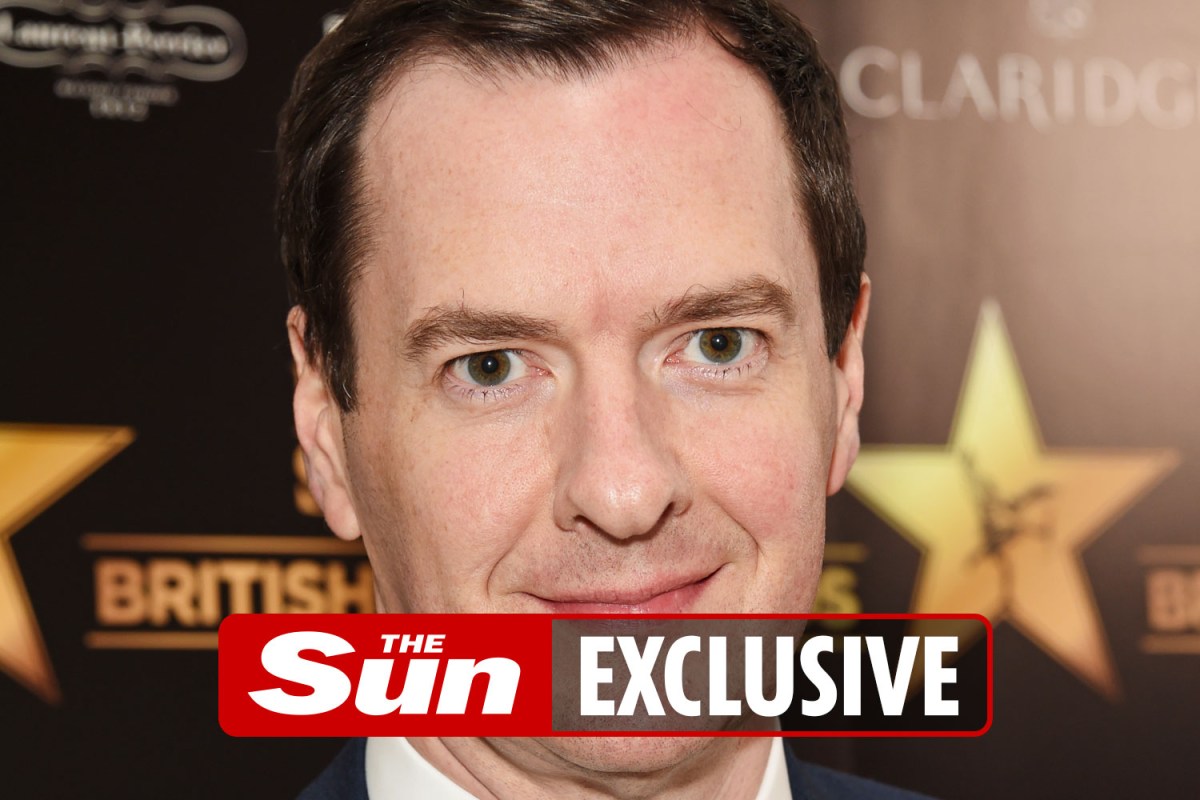