Entrepreneurs Ollie and Toby Brittan raked in £4million in a year after launching Whites Beaconsfield. 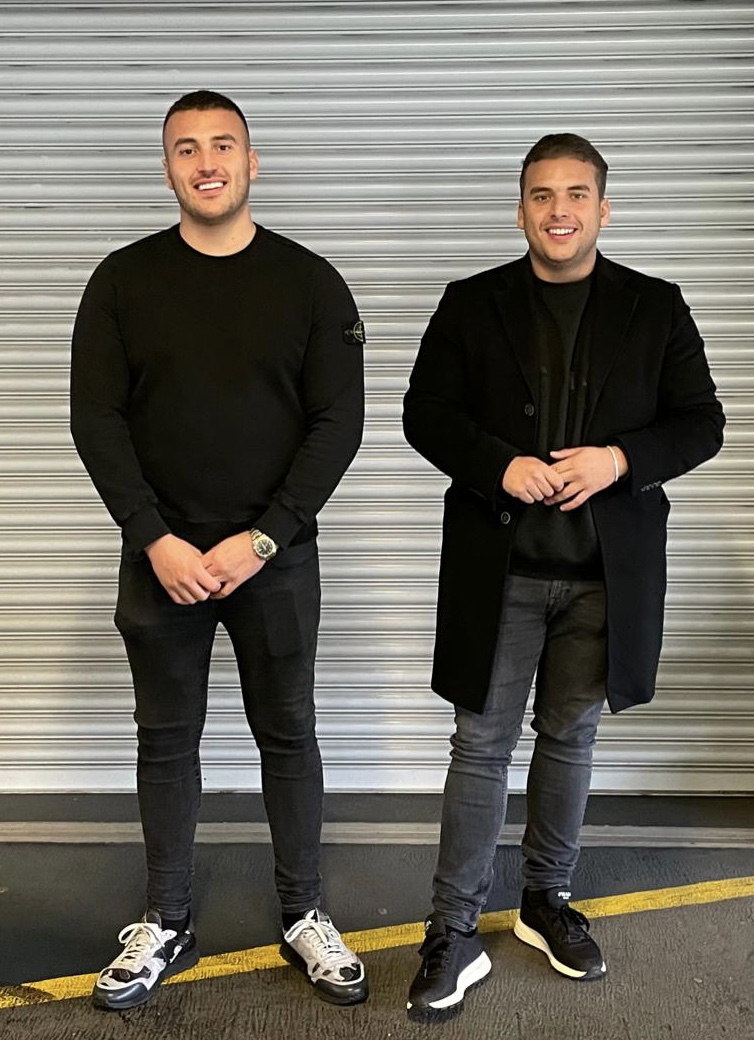 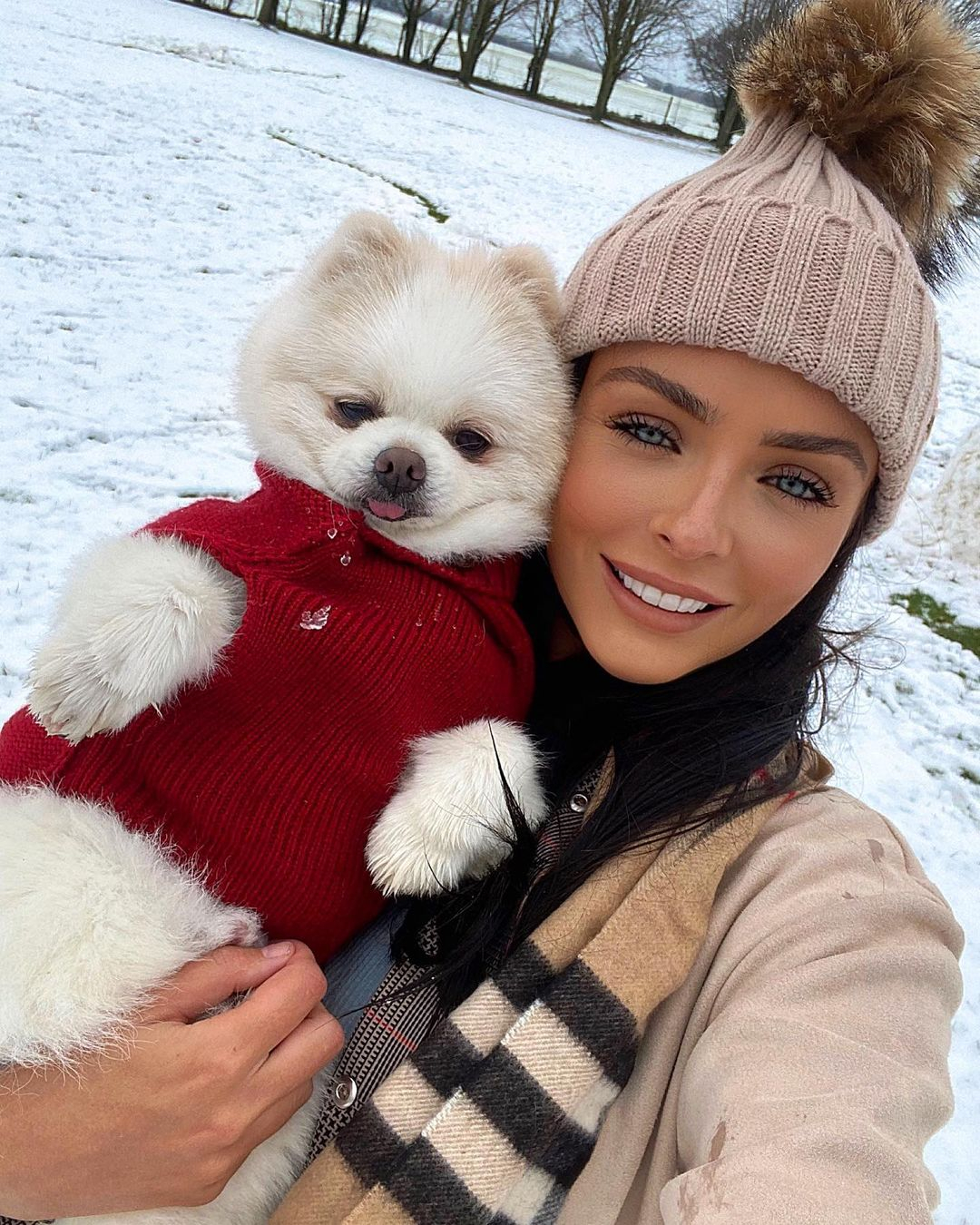 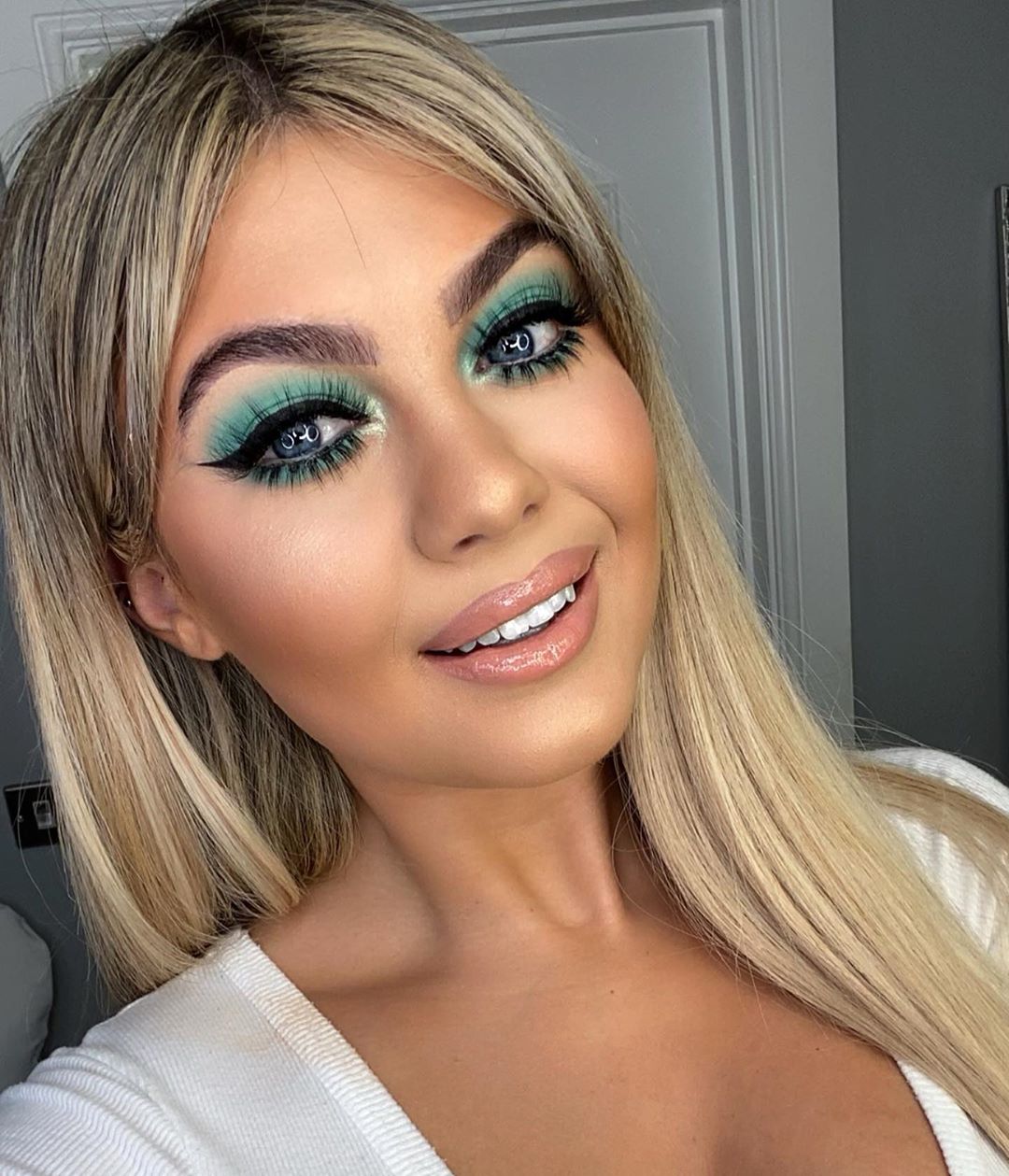 Belle Hassan is one of the clients on the company’s booksCredit: Instagram

The company specialises in non-peroxide teeth whitening kits and the young entrepreneurs, of Buckinghamshire, are generating revenues of £15,000 a day.

The firm have worked with Love Island contestants Kady McDermott and Belle Hassan.

Ollie, 26, told The Sun Online: “What we wanted to do was to create a very affordable product and make people feel good about themselves.

“With how Instagram is these days, we know it has an influence on how people perceive themselves.

Influencers who want to promote the company’s products have to subscribe to their values of making a difference to people’s lives. 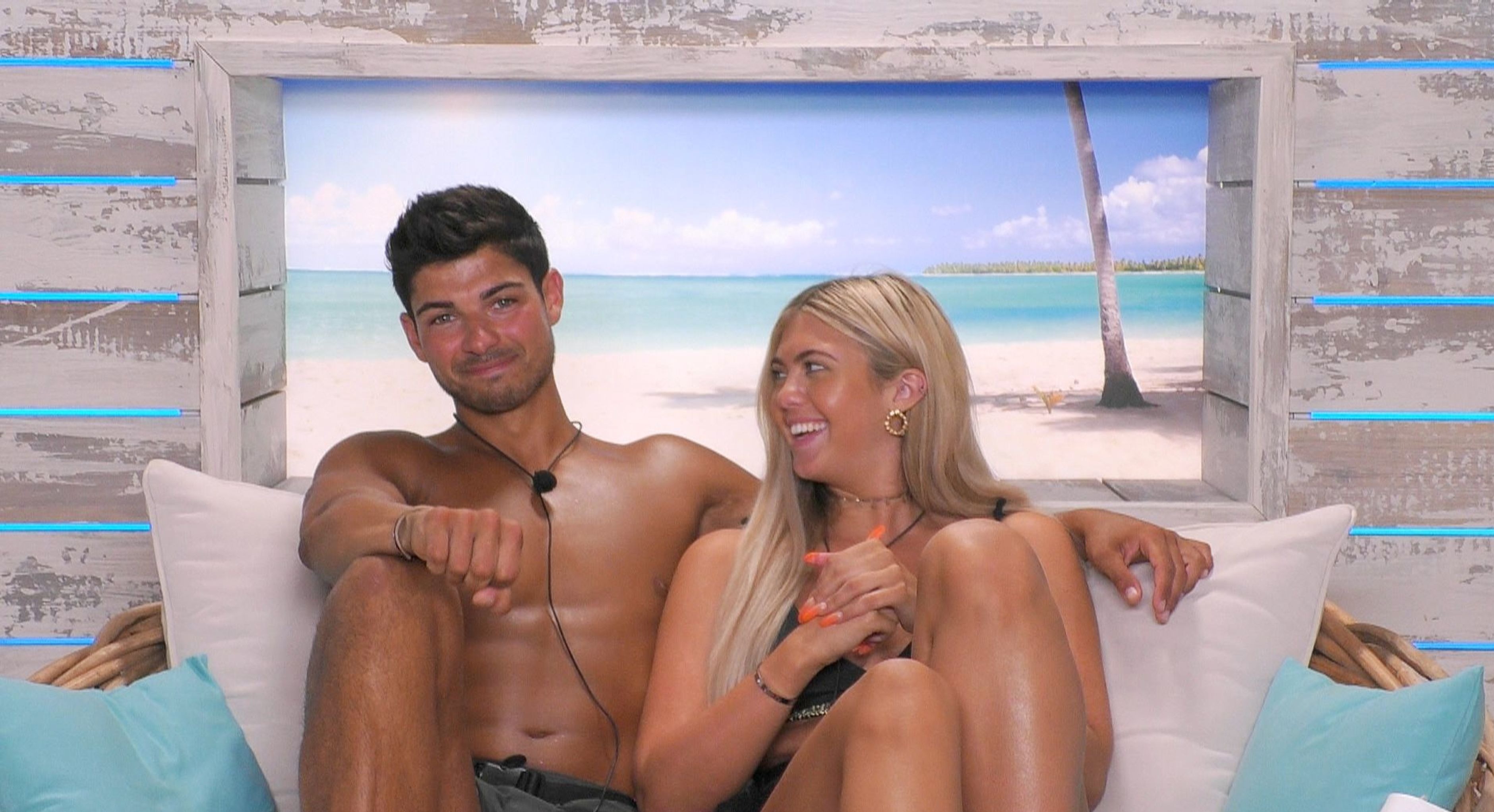 Belle – pictured with ex Anton Danyluk in the villa – works with Ollie and TobyCredit: Rex Features 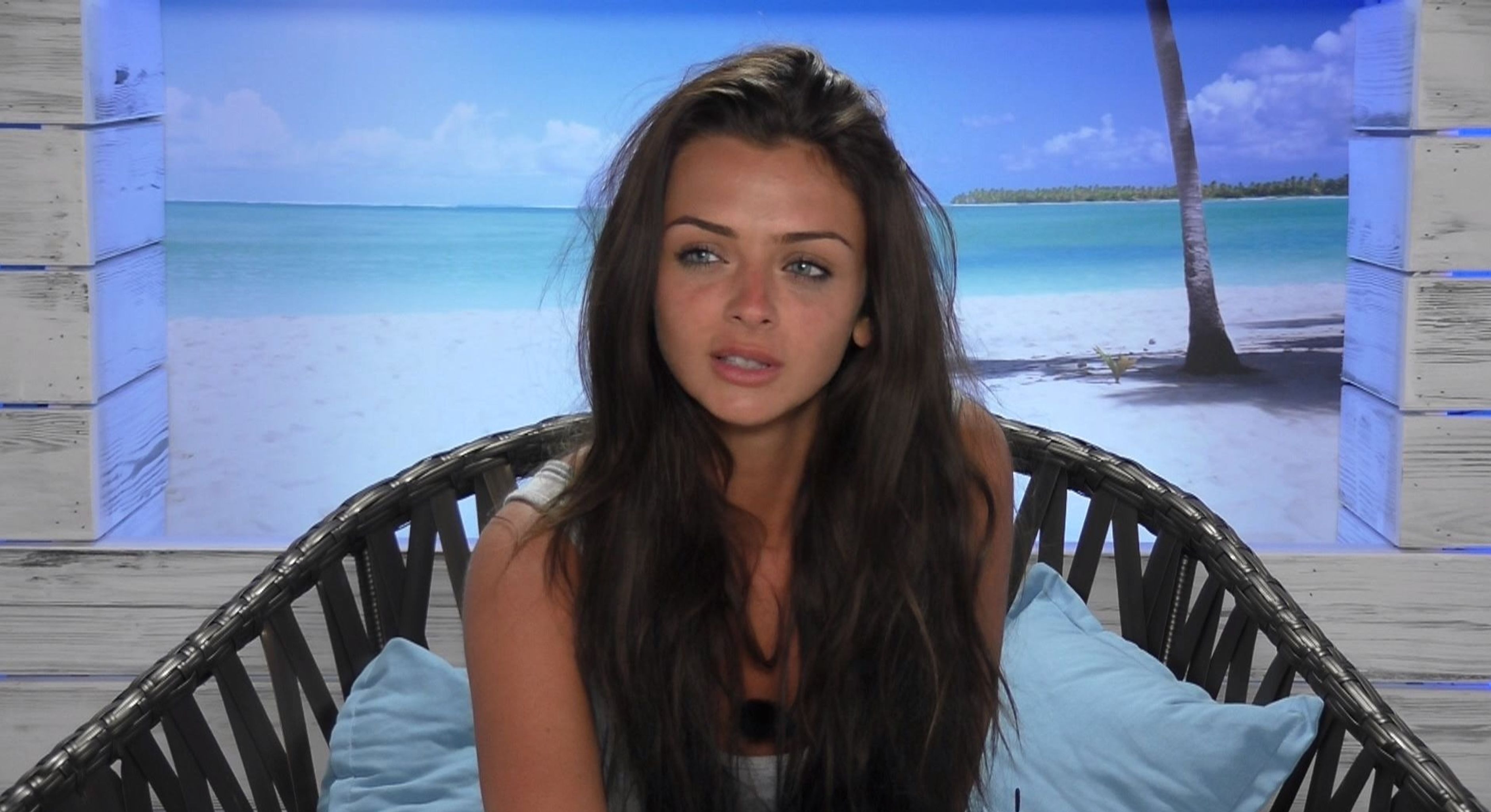 The brothers say the influencers promoting their products ‘need to have the company’s core values’Credit: Rex Features 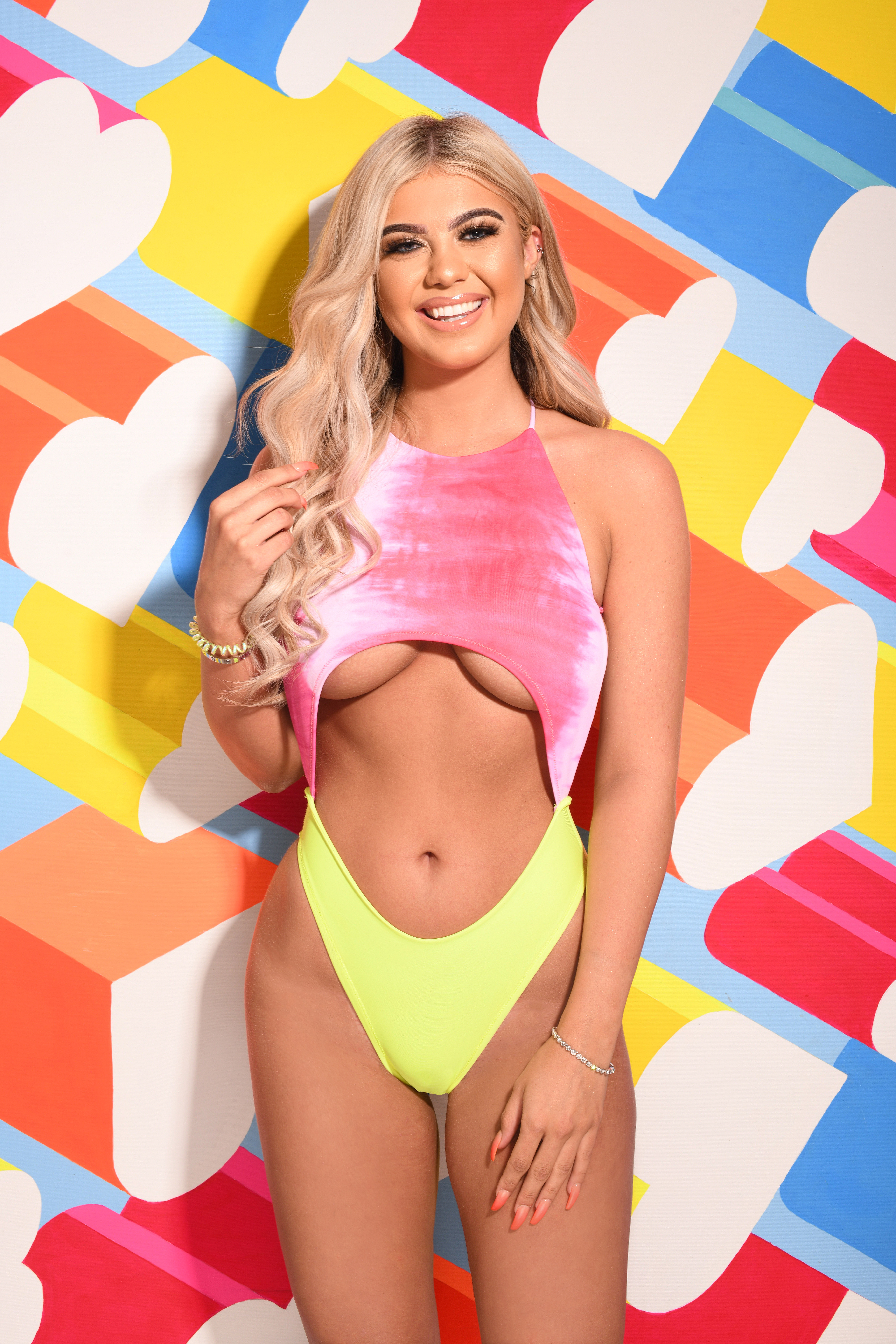 Ollie says they didn’t initially set out to work with reality stars – and pick only those ‘who want to make a difference’Credit: ITV

“We are absolutely interested in working with those who want to make a change through their influence and address issues like mental health and charity work.

“We don’t just hire them willy nilly just because they’ve got a lot of followers.”

The company’s success has largely come from micro-influencers – personalities who are up and coming and have up to 20,000 followers on social media.

And while the brothers say it wasn’t their intention to work with reality TV stars, they admit they’ve been fortunate as influencers often approach them to ask if if they can try out the whitening kits.

Ollie, Toby and friend Tom Jansons, 28, spotted a gap in the market as dental procedures can be expensive and the entrepreneurs wanted to offer a cheaper alternative.

Whites Beaconsfield currently offers an array of products ranging from whitening lamps at £9.99 to teeth whitening kits, costing less than £40.

The brothers have also launched charity initiative Bright Smiles Foundation, which sees 50p from every order go towards building a secondary school and dental care in Ghana.

The company initially launched in 2019 – but Ollie first opened a salon in 2014.

NHS dentist Dr Ali Hussain said: “I love how the Whites Beaconsfield products all contain natural products and ingredients that help brighten people’s smiles as well as strengthen their teeth.” 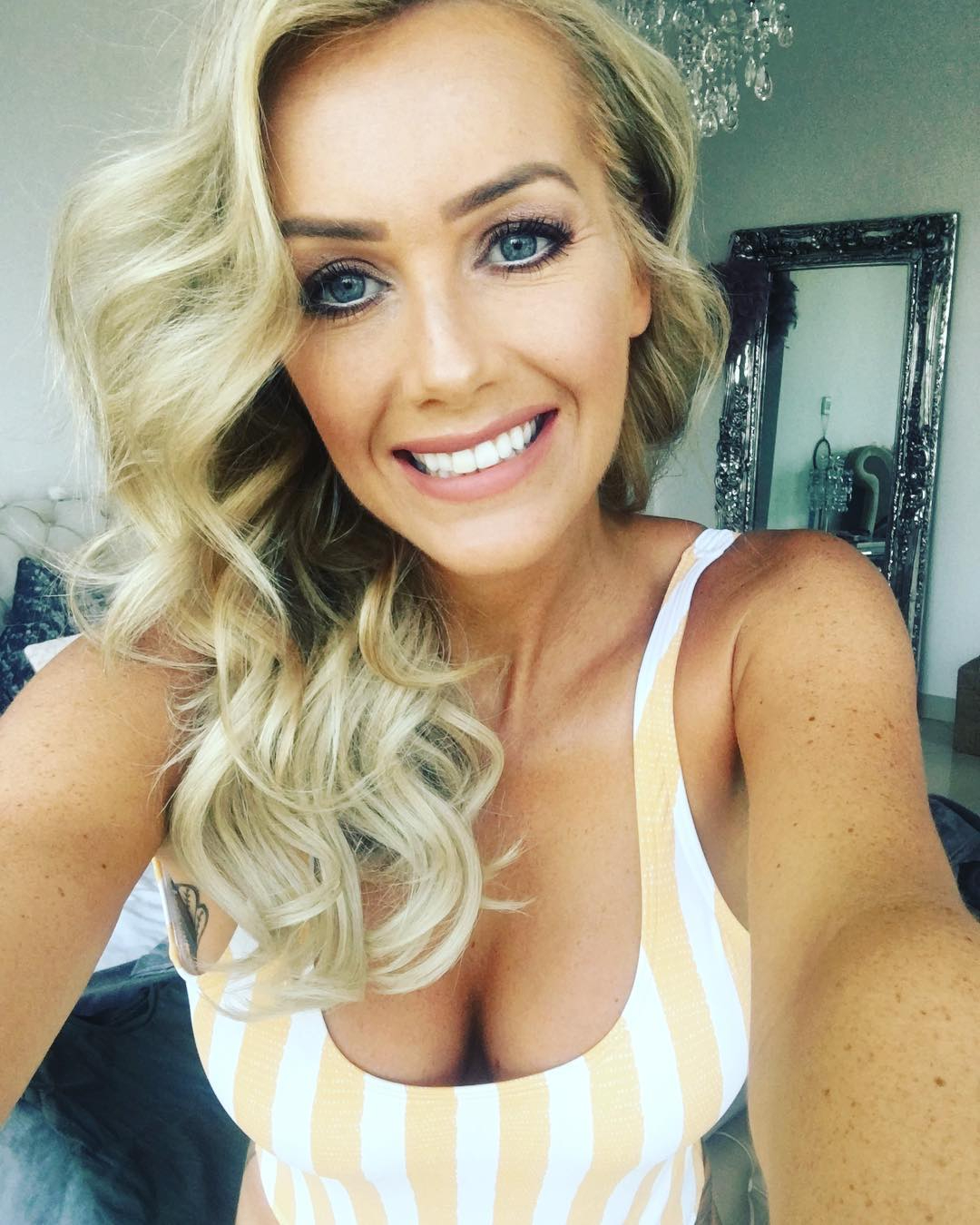 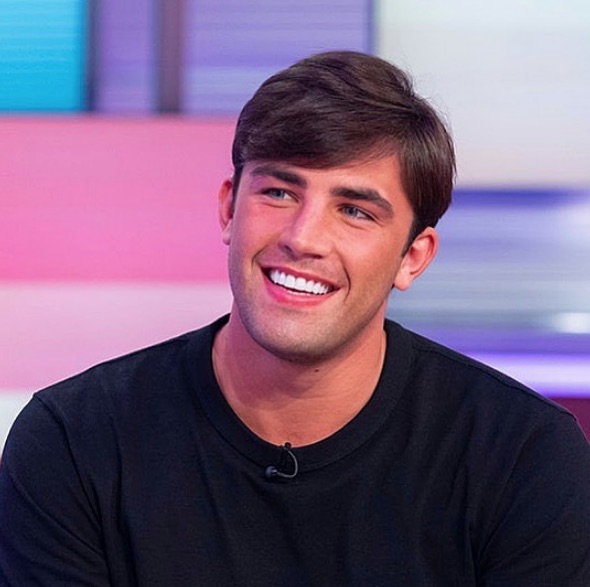 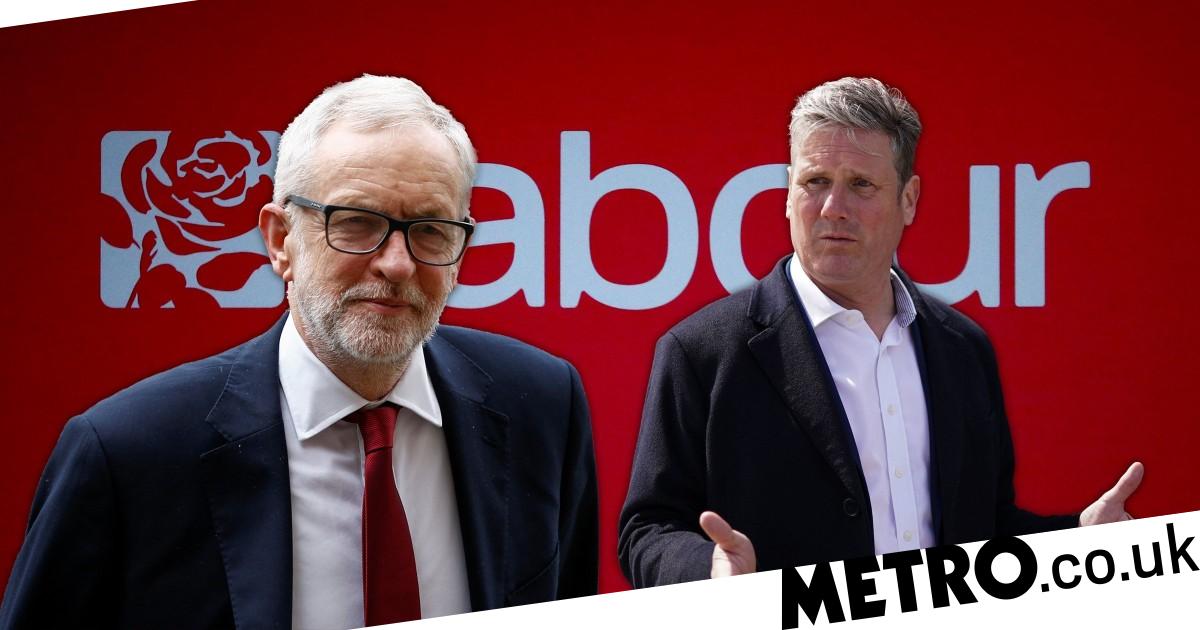