House-hunters were left stunned when the firm’s touchscreen started showing the X-rated flicks. 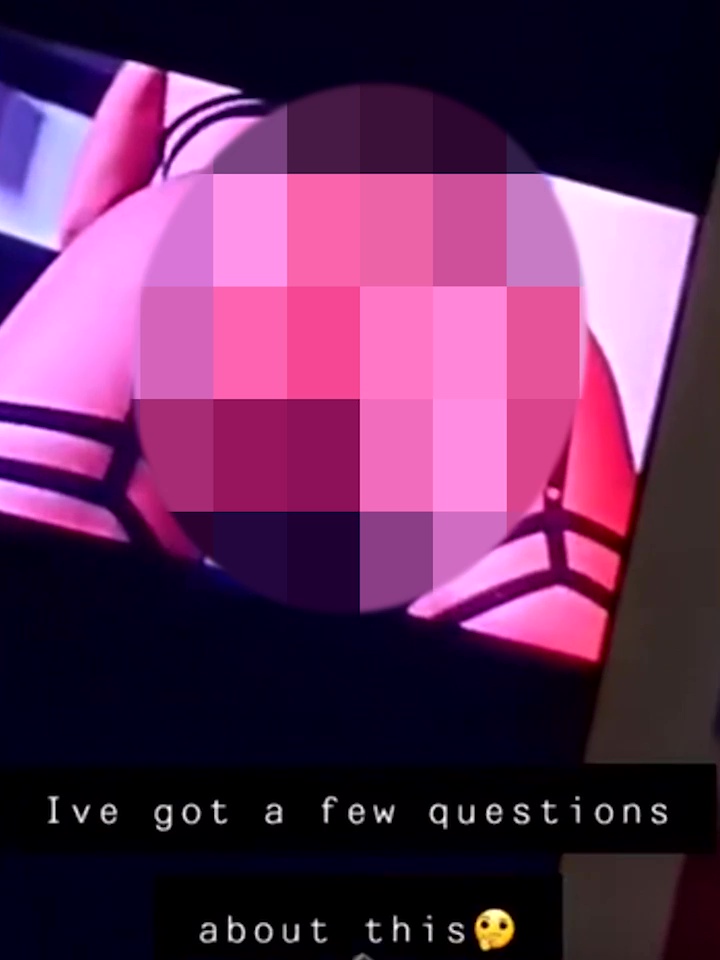 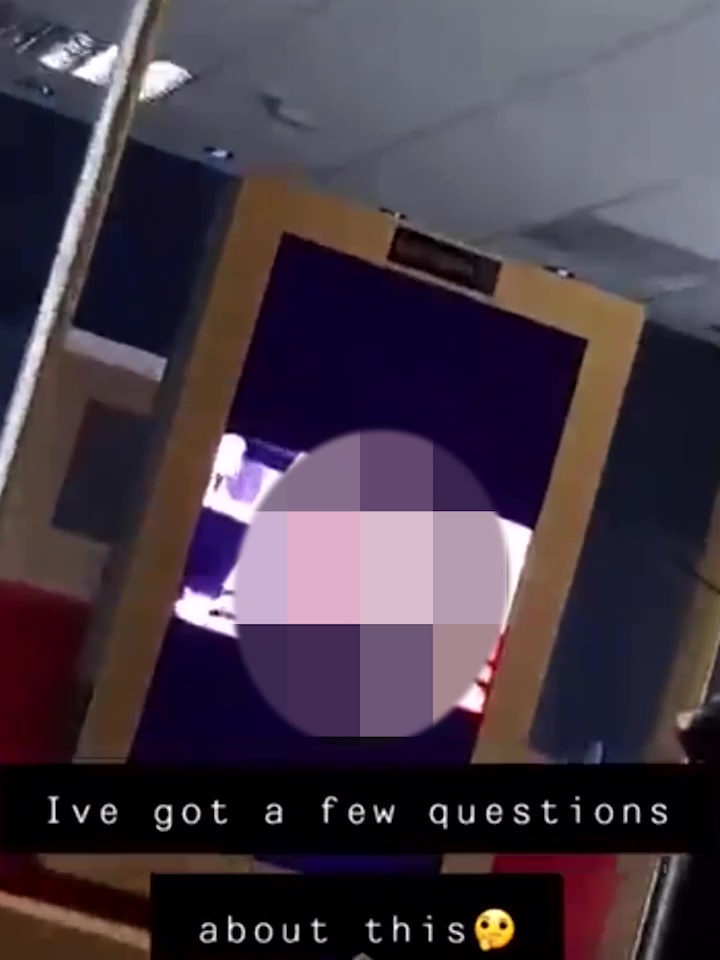 But he reckons a prankster struck after a power cut caused it to restart – returning to the Google homepage.

He said: “I’m extremely sorry that this has happened on a display screen that is supposed to be there for the public to look at houses.

“After spending the last few days looking at the systems in the back we have not found any hacking evidence or breaches in the rear systems.

“We took the decision of plugging in the monitor (carefully) to find that after a power failure and restart, the screen defaults to a ‘Google’ search page for a short time whilst rebooting, where the touchscreen can be operated from the front.

“Therefore, we believe an opportunistic individual who was passing searched for the image to leave on screen. 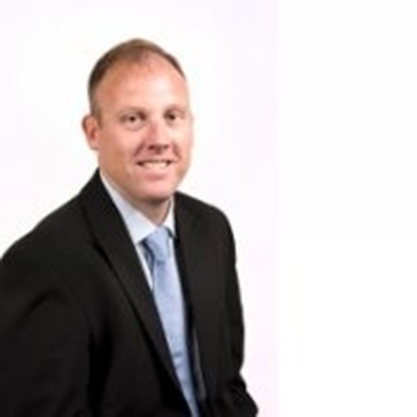 Owner Paul Bottomley was forced to apologise for the suspected prank 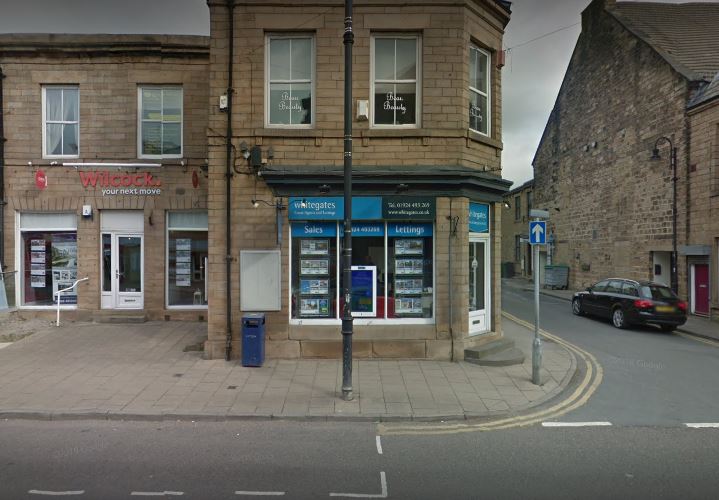 A complaint has been made to the police

“The screen will remain off until we are sure this cannot happen again. We’re a community estate agents and we’re not happy that someone has managed to do this.”

He apologised for any “distress” caused to passers-by.

The screen has also been covered up and a complaint made to the police.