The European Union has recommended that its member countries reimpose travel restrictions on American tourists, particularly those who are unvaccinated, as coronavirus cases in the US surge.

EU officials on Monday removed the US from its ‘safe list’ of countries whose residents should not be subject to travel restrictions.

While the recommendation is not legally binding, each of the 27 member countries can decide whether to implement new travel restrictions.

The officials said the member countries that accept proof of vaccination should keep allowing fully inoculated travelers to enter, regardless of where they are from.

The EU stated that the recommendation does not eliminate ‘the possibility for member states to lift the temporary restriction on nonessential travel… for fully vaccinated travelers’, according to The Wall Street Journal.

Restrictions ‘can vary from state to state, but it is widely expected that fully vaccinated Americans would still maintain unfettered access’ to the EU, an anonymous diplomat of the union told the The Washington Post.

The EU added the US to its safe list in June. It is reviewed every two weeks.

Since June and the start of the busy tourism season in Europe, many EU countries have surpassed the vaccination rate in the US, which has seen an increase in Covid-19 cases driven by the highly contagious Delta variant.

‘The United States got a free pass over the summer, even as the situation in many parts of the country deteriorated dramatically,’ Jacob Kirkegaard, a senior fellow at the German Marshall Fund. told The Post. 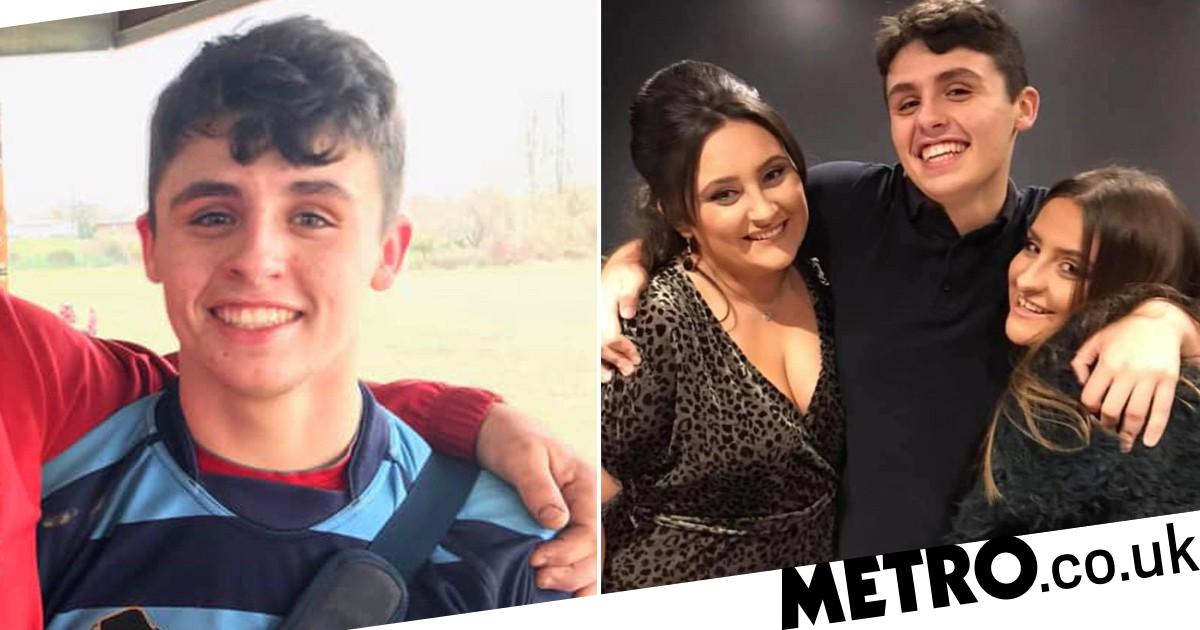