A FORMER schools “superhead” suing his former employer for £200,000 has hired a witch to help him.

Sir Craig Tunstall, 50, paid £150 to a sorcerer called Kev the Witch to perform a spell in woods with a dozen members of his coven. 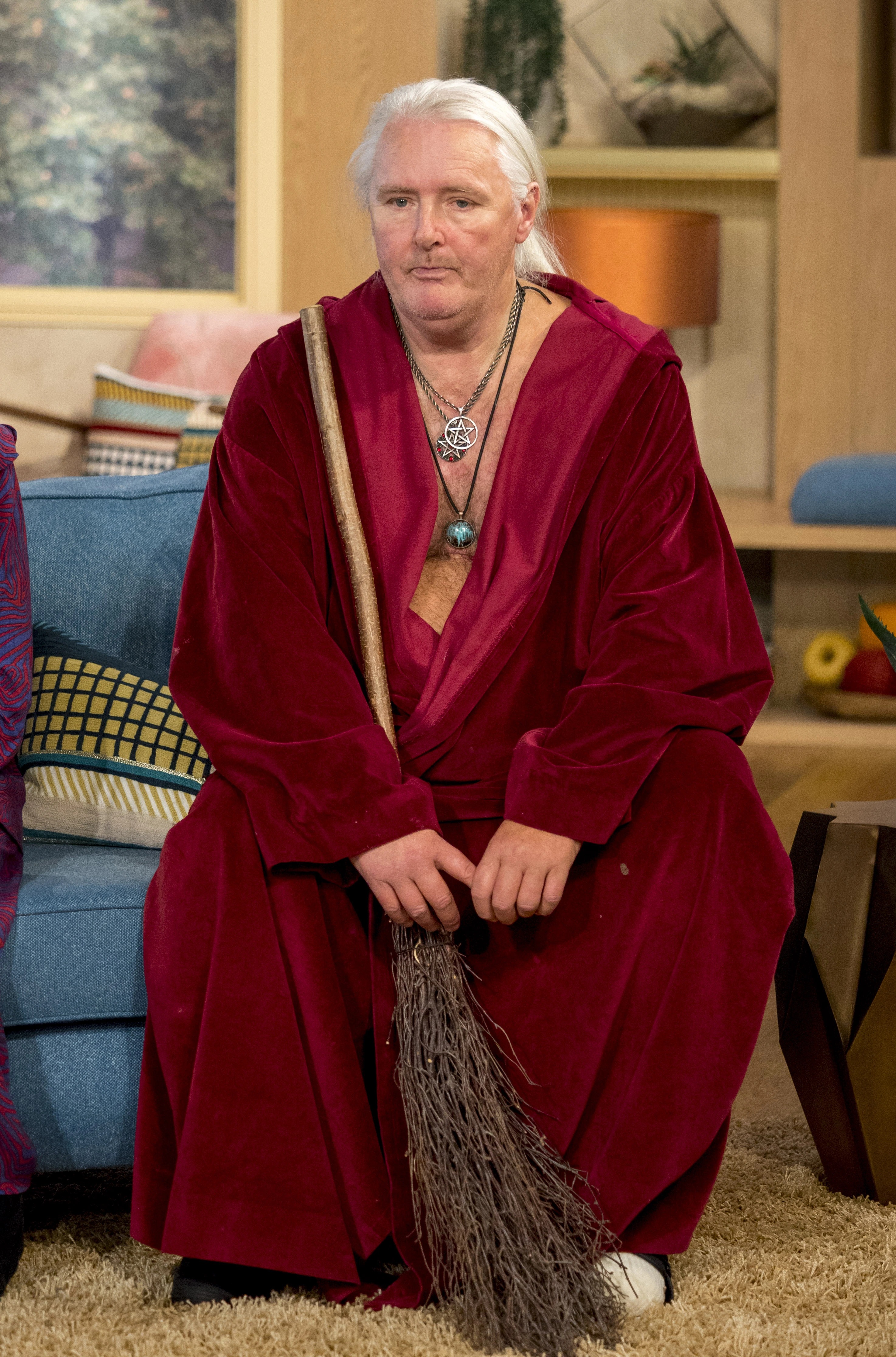 Kev the Witch has joined the former head’s battle and has performed ceremonies in the woodsCredit: Rex Features

He was Britain’s best paid teacher on £374,000 a year when he ran eight schools in South London, was lauded by the Government and knighted for services to education.

But he fell out with Labour-run Lambeth Council while transforming the federation of schools into an academy.

He was fired amid a fraud probe in 2017 and is now suing the council alleging an “excessive workload” left him depressed and unable to work again.

He denies any wrong­doing and is suing for damages.

To help him win his High Court case, he hired Kevin Carylon, one of 1,000 UK white witches, after a pal’s recommendation.

Sir Craig said: “I am open minded to anything that may help bring this to a positive conclusion, clearing my name.

“As part of that I believe in good karma and bad karma. I think Kevin has got the potential to hasten that.

“Given my extreme frustrations with Lambeth and the length it has gone on I am willing to try anything.”

Kevin, 63, performed a spell for Sir Craig three weeks ago in woods near his home in St Leonards, East Sussex.

They held a second, booster ritual last weekend. Kevin said: “We performed the spell to enhance his wellbeing and the wishes he’d made.

“We evoke earth, air, fire, water and spirit and the words that are said are similar to prayers.

“We wait for about three weeks to see if anything has kicked in or not and then recast the spell to give it a nudge along to bring about what he’s asked for.”