A ‘chest wound’ red poppy design has prompted criticisms that it is disrespectful (Picture: Getty/Rex/Force Wear)

A company selling military-themed clothing has prompted a backlash by turning the red poppy into a chest wound image.

The Remembrance emblem has been given a blood-spattered makeover that has drawn disgusted comments on Twitter.

The design by Force Wear features on T-shirts and hoodies, with the company’s skull logo on one sleeve and the Union Jack on the other.

Featured in a Remembrance category, the line comes with a pledge to donate 15% of each sale to the Royal British Legion.

Guy Kelly, an actor, writer and comedian, wrote on Twitter: ‘This is so screamingly disrespectful I can’t even begin.

‘Maybe as a piece of art, the image would be a reminder of what the poppy stood for, and the horror and bloodshed that’s increasingly glossed over.

‘As a hoody sold on a super dog-whistly FB page? Nope. ‘

Another Twitter user, named Druttercup, replied: ‘The close-up on the chest was bad enough. The full, Union Flag and skull logo piece puts it so far over the top it’s gob-smacking.’

Dozens of further comments on Twitter also took issue with the taste of the redesign ahead of Remembrance Day on Thursday, November 11.

Another user said: ‘I can’t quite wrap my head around how they could possibly think this is showing any form of respect.’

One reply read: ‘The balls to actually call the t-shirt “chest wound poppy”.’ 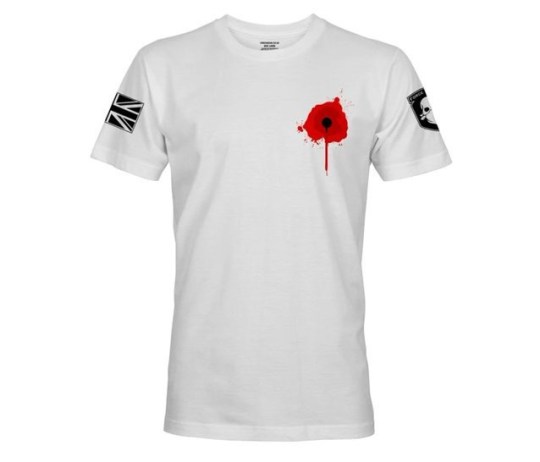 Remembrance Day has brought controversies in the past over the taste of new designs and the meaning of wearing poppy images.

The common flower has resonance because it flourished during the battles of Flanders Fields – an English name used to describe an area of Belgium and France on the Western Front – during the First World War.

A white poppy, which remembers all the victims of war and signals a commitment to peace, has divided opinion since it was first sold in 1933.

A recurrent debate has also erupted around so-called ‘poppy fascism’ – the idea that people feel pressured to wear the symbol regardless of their personal choice. 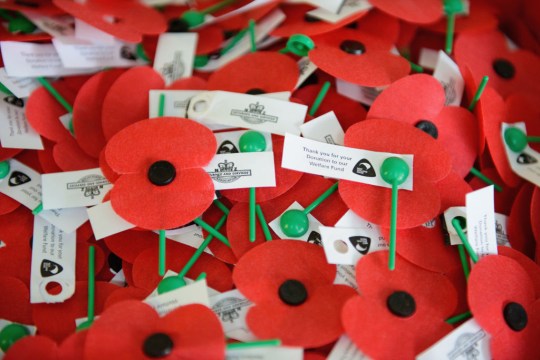 Poppies grew on the battlefields in Flanders during the First World War and became a symbol of remembrance and hope (Picture: Kai Schwoerer/Getty)

Former Channel 4 newsreader Jon Snow used the phrase said in 2006 when he said that he did ‘not believe in wearing anything which represents any kind of statement’ on air.

On its website, Force Wear says: ‘We are a UK Veteran Owned and Operated Company, born out of Respect for our British Armed Forces and Emergency Services.’

The products have received positive reviews on the company’s website.

One read: ‘Quality garment, great fit and a fitting remembrance design. Well done to all concerned.’ 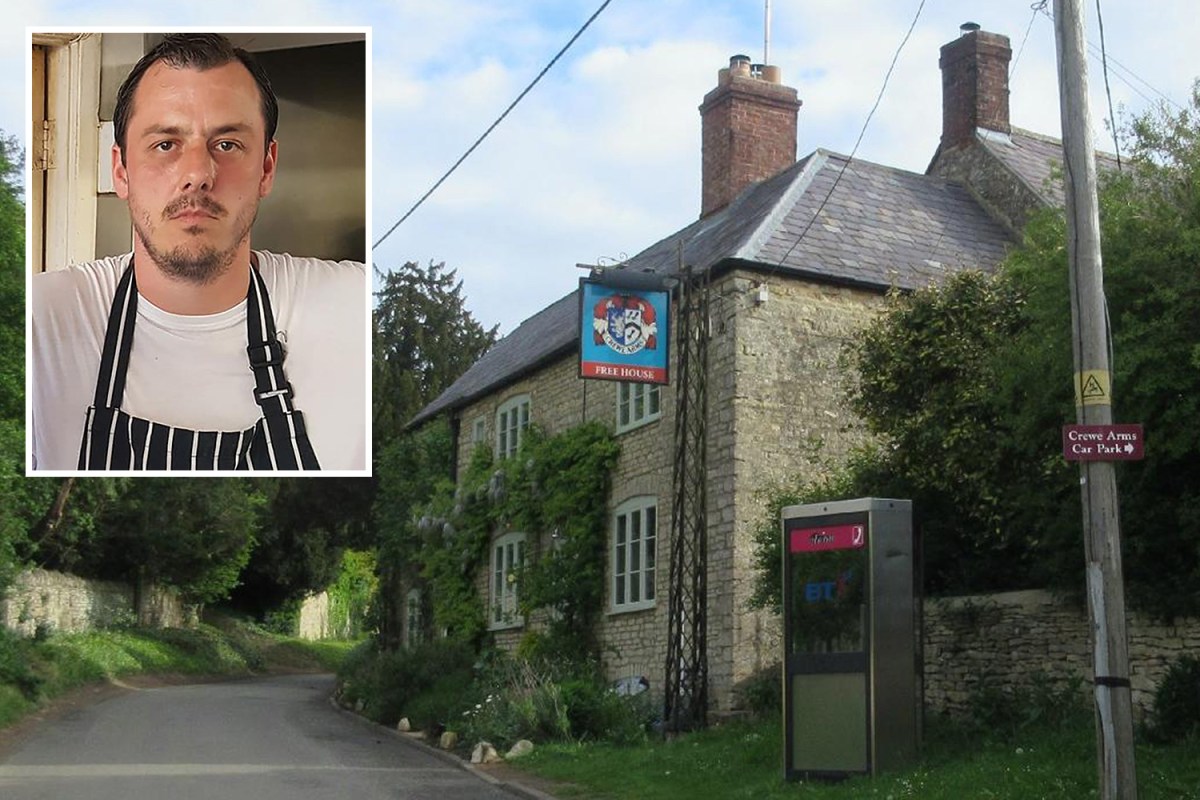 A 92-YEAR-OLD pensioner died and 31 others fell ill after being poisoned by eating shepherd's pie in a pub, a...