FAMILIES could have their fruit and veg intake monitored by an app under plans to tackle the UK’s obesity crisis, it was reported.

The radical scheme would also see rewards such as free tickets for exercise and is set to be launched by Boris Johnson in January with the PM playing a leading role as he himself tries to lose weight.

One in three adults are overweight or obeseCredit: Getty – Contributor 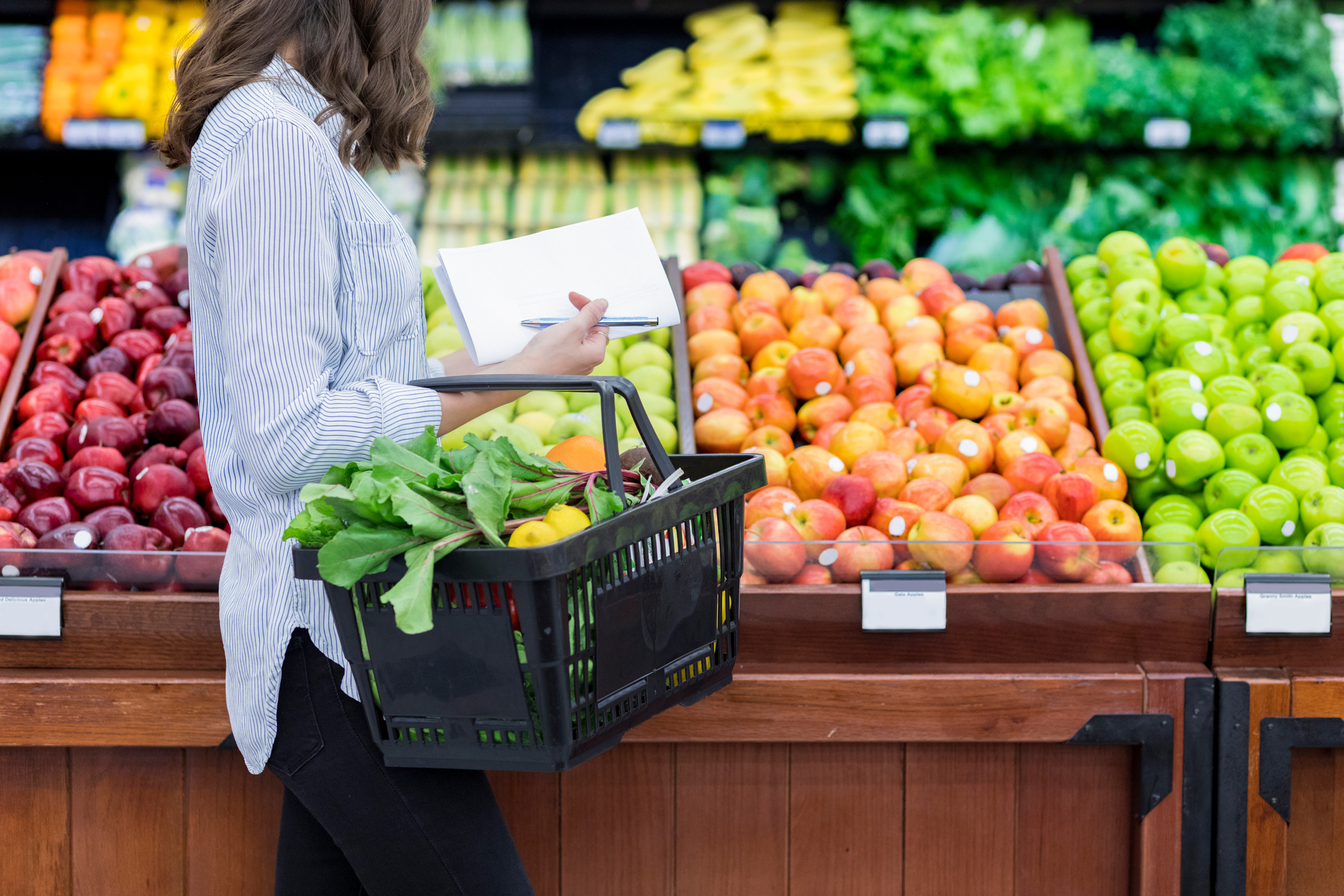 Buying fruit and veg will be rewardedCredit: Getty

The drastic measures are aimed at tackling the UK’s dismal obesity levels, which are among the highest in Western Europe.

One in three adults overweight or obese and one in three children are at that level by the time they leave primary school.

Under the plans, family supermarket spending will be monitored, with rewards for those who reduce their calorie intake and buy more fruit and vegetables.

People who increase their exercise by participating in organised events or walking to school will gain points on a new app, the Telegraph reports

These would be exchanged for discounts, free tickets and other incentives.

It comes after the Prime Minister blamed his weight for his serious Covid illness last year.

“There is a whole team in Downing Street working on this, and the Prime Minister thinks that we simply cannot go on as before and that we must now tackle it head on,” a Whitehall source said.

‘TACKLE IT HEAD ON’

“He has been on a very rigorous diet and exercise programme and it is likely he will play a leading role in fronting this whole campaign.”

Sir Keith Mills, who founded the Air Miles and Nectar customer loyalty programmes, is advising the Government on developing “incentives and rewards to support people to eat better and move more”.

Part of his work will include looking at schemes from around the world which have been successful in getting people fit and eating better.

The new app will be modelled on one developed in the South-East Asian nation.

It will come on top of the introduction of free fat-fighting classes – offered to 700,000 Brits – as part of a £100million package pledged by the PM to help the nation slim down.

At the beginning of July, it was announced 11 areas around England have been targeted for extra help in shifting the pounds – as part of the Government’s war on obesity.

The local authorities have been chosen to trial weight-loss pilots on 6,000 children due to the level of overweight youngsters there.

Obesity is linked to a reduction in life expectancy and is a risk factor for lots of chronic diseases, including type 2 diabetes, cancers and mental health issues. 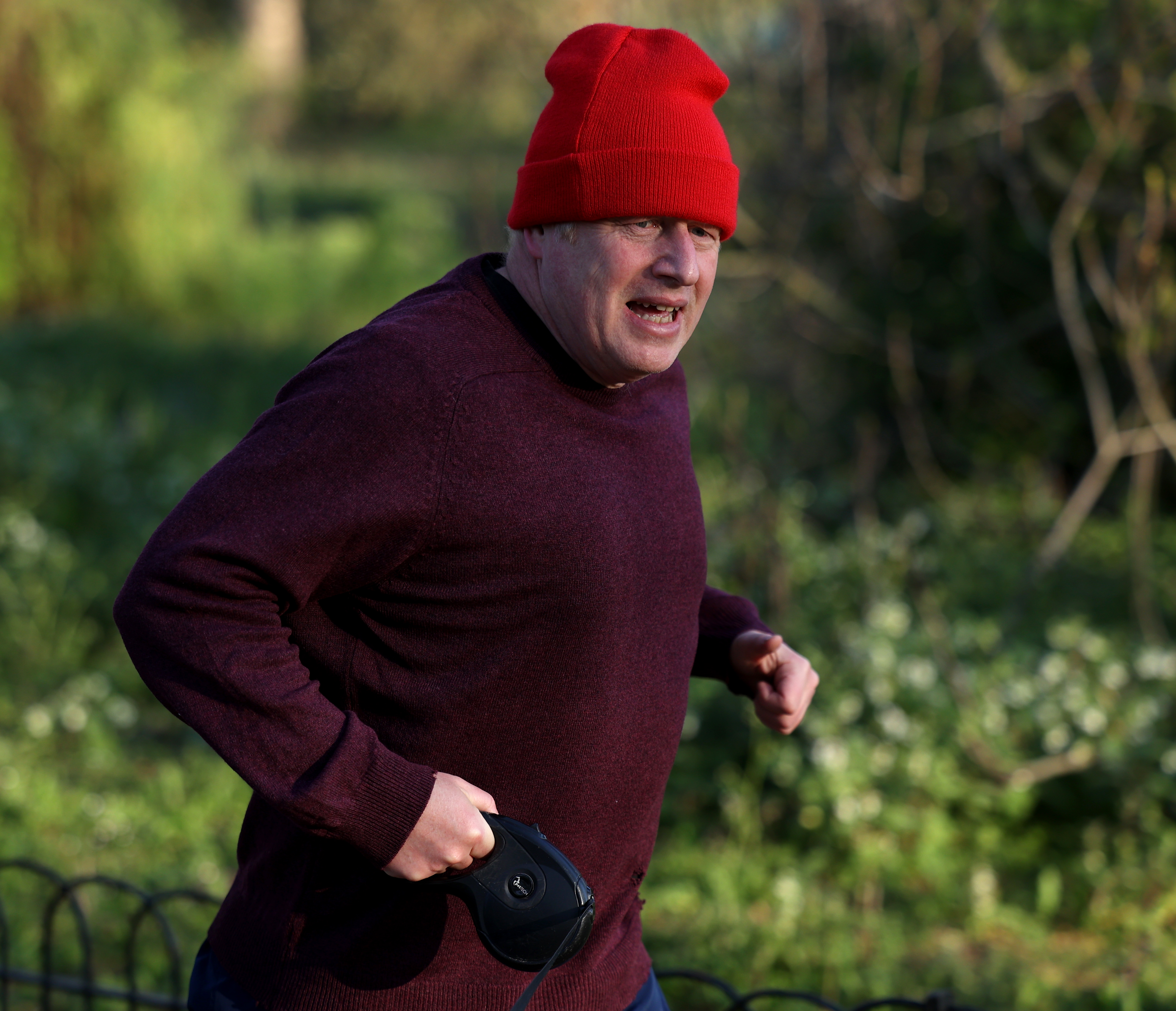 Boris Johnson has pledged to lose weightCredit: The Sun