Daniela Sponder says her £1,100 trip to Center Parcs was ruined by excessive amounts of bird poo on the patio (Picture: BPM media)

A mum-of-two claims her holiday to Center Parcs in Sherwood Forest was ruined by excessive amounts of bird poo.

Daniela Sponder, 35, along with her husband and two young children, made the 180 mile round trip from their home in Croydon, south east London, to the Nottinghamshire resort for a long overdue getaway.

They shelled out more than £1,100 on luxury lakeside accommodation and spent three hours and 40 minutes driving cross-country to get there.

But they claim they were greeted to their lodge’s back patio absolutely covered in bird excrement and quickly raised a complaint.

Daniela, who works in HR, was told by guest services the area would be jet-washed within 24 hours. But when that came and went without action, she soon lodged another complaint.

Eventually, she says workers arrived to clean it up, but instead of a jet-washer arrived with only a bucket, mop and some bleach, leaving Daniela furious that dangerous chemicals were being used in an area where her children would have otherwise played.

Speaking to NottinghamshireLive, Daniela said: ‘When they arrived with that, I thought, “are you having a laugh?” The equipment was completely inadequate with inappropriate methods used. 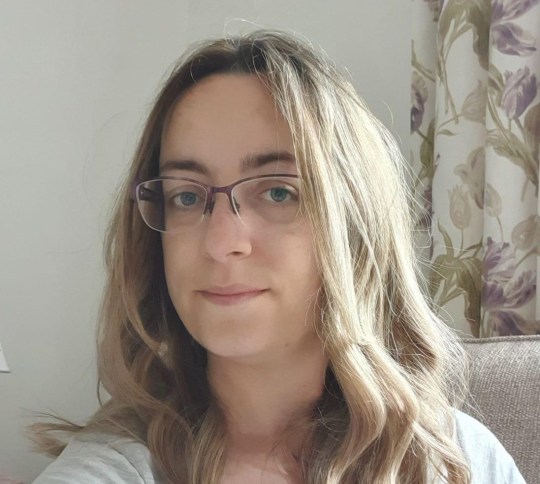 Daniela, 35, described the bird poo at Center Parcs as ‘vile’ and said it has ‘put us right off from ever going back’ (Picture: BPM Media) 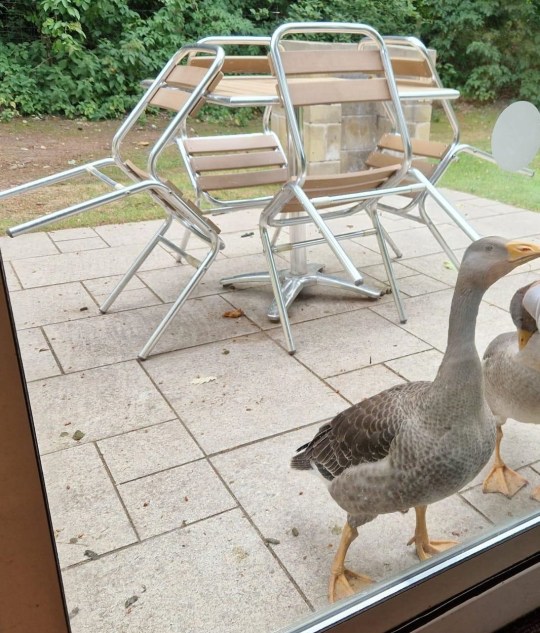 She said staff at Center Parcs cleaned the patio excremement away using large amounts of toxic bleach, which prevented her young children from playing outside (Picture: BPM Media)

‘There was a lack of common sense and it’s a massive health and safety hazard.

‘Even when we got to the lodge and saw the bird poo – I understand we were near a lake and it can get dirty very quickly, but I just wanted there to be the highest standard of cleaning possible and it was filthy.

‘There was no chance my children were going anywhere near that.

‘It was a bit of a disappointing trip in that sense; We were really looking forward to it as we couldn’t go abroad this year because of the birth of my daughter, it suited us well and it was a little adventure.

‘But since all that happened, it’s put us right off ever going back.’

Upon arriving home on July 8, Daniela raised a complaint with Center Parcs, but says she found their response unhelpful.

Daniela said: ‘I did receive a response from them, saying that the situation was out of their control, but I thought that’s not good enough, and wanted to escalate it to management. But I don’t believe this was done and I don’t think it was handled in the appropriate manner.

‘It’s all well and good when money is taken, but basic safety and hygienic matters were not taken into consideration. We’re talking about young children being able to play outside but they can’t because of the bleach.’